TORONTO —
Canada could see as many as 16,000 COVID-19 deaths by the end of the year if current public safety measures don’t change, according to new modelling from the United States that has provided accurate assessments of the American death toll.

But a Canadian pandemic modelling expert says that, while anything is possible, the American model may not be capturing the whole picture in Canada.

The model from the Institute for Health Metrics and Evaluation (IHME) at the University of Washington suggests Canada could see 16,214 deaths by Jan. 1 based on the current situation. If public safety mandates are loosened, such as physical distancing, the death toll could be even higher, hitting a projected 16,743 lives lost.

Universal masking in public spaces could curb those numbers and save thousands of lives, the model suggests, pointing to countries like Singapore that have successfully put in place masking protocols that are 95 per cent effective. Singapore has reported 27 deaths since the start of the pandemic.

If Canada were to successfully implement similar rules, the modelling predicts a death toll of 12,053.

So far Canada has reported 9,256 deaths from COVID-19 and more than 150,000 cases. Prime Minister Justin Trudeau warned earlier this week that the country is at the beginning of a second wave of infections as he urged Canadians to take public health guidance seriously.

Quebec is leading the country with new cases of COVID-19. On Saturday, the province reported another 698 cases, the highest daily infection numbers since May.

Dionne Aleman, an associate professor at the University of Toronto who specializes in mathematical models for pandemic prediction, said the IHME model is “simplistic” and does not account for regional differences across the country.

While a second wave of COVID-19 infections has started, Aleman points out that deaths are not in a second wave. COVID-19 deaths in Canada peaked in April and May, when more than 100 people died in connection with the virus daily. Those numbers have remained much lower in recent months, with five deaths reported on Friday.

“The fact that deaths are not tracking with infections as they did in the first wave indicates that vulnerable individuals are taking more precautions to protect themselves now, and it is reasonable to assume those precautions will continue as the second wave gets worse. This model does not account for the fact that some people are behaving differently from others, and thus, the projected deaths are likely overstated,” Aleman told CTVNews.ca on Saturday over email.

The latest modelling by the Public Health Agency of Canada does not offer predictions to the end of the year, but suggests that, based on current rates, the death toll could steadily rise to 9,300 lives lost by Oct. 2.

The IMHE modelling has proven to be accurate. Earlier this year, the model predicted that the U.S. would hit 200,000 deaths in September, a grim milestone that happened earlier this week. Now, the model predicts the U.S. death toll will nearly double by the end of the year, reaching 371,509 by Jan. 1.

The IMHE model also predicts daily infections — a number that includes people who aren’t tested for COVID-19 — could hit more than 19,000 by the end of the year.

Aleman said it’s important to remember that, even if a person doesn’t die from COVID-19, the consequences of getting sick can be serious.

“There are numerous examples of otherwise healthy individuals with severe reactions to COVID taking several weeks and even months to recover, and there are indications that there could be long-term health consequences,” she said.

“We should view these projections of exponential infection increase with great concern, and we as individuals should take every reasonable precaution to stem this increase before it is too far out of control. Wearing masks is easy and effective, and we should do it.” 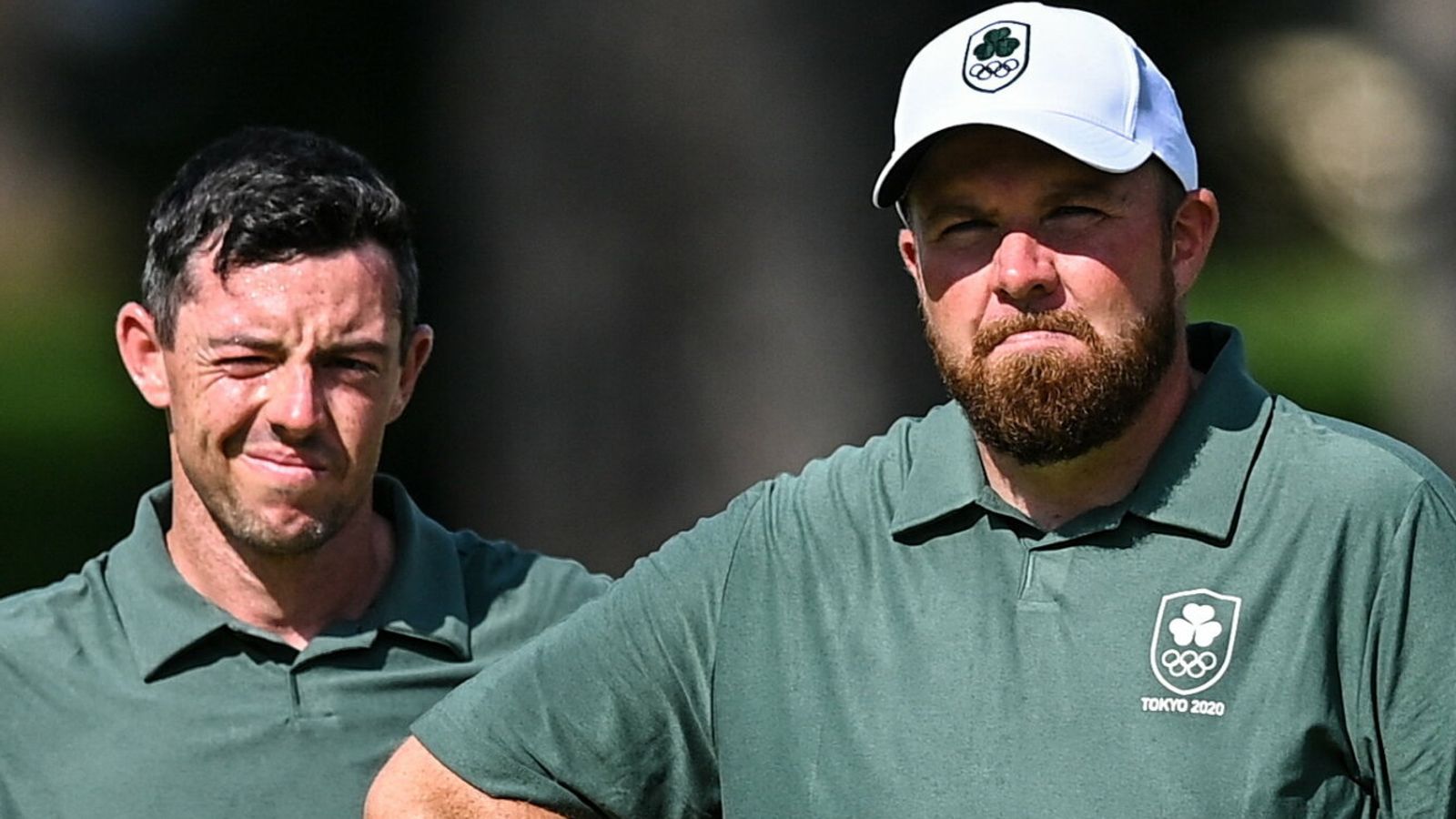 Tokyo Olympics: Rory McIlroy enjoying the experience as he chases a medal for Team Ireland
1 second ago

Tokyo Olympics: Rory McIlroy enjoying the experience as he chases a medal for Team Ireland 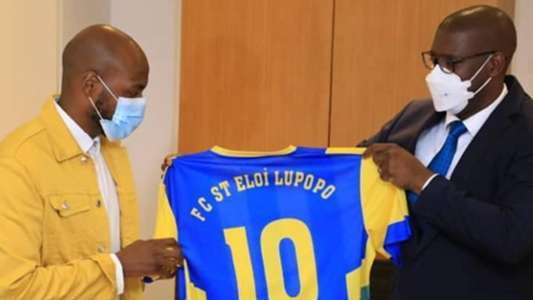 Amazon plunge drags down eBay, Etsy and Wayfair as investors fret over slowing growth
8 mins ago

Princess Diana would be ‘so proud’ of Harry and Meghan, Sarah Ferguson says
9 mins ago

Princess Diana would be ‘so proud’ of Harry and Meghan, Sarah Ferguson says

Baltimore aunt found with decomposing niece, nephew in trunk of car
11 mins ago