Eight months after the novel coronavirus was first diagnosed in Canada, the number of cases recorded has surpassed 150,000.

As of Friday, there were 150,041 confirmed cases across the country, and the crisis has claimed 9,254 lives. About 129,000 patients are considered recovered, and about 8.2 million tests have been conducted.

The milestone comes as health experts and political leaders sound the alarm over a dramatic recent rise in cases, particularly in Alberta, B.C., Ontario and Quebec.

“The numbers are clear — back on March 13th when we went into lockdown there were 47 new cases of COVID-19. Yesterday alone, we had well over 1,000,” Prime Minister Justin Trudeau said in a rare televised address on Wednesday.

“We’re on the brink of a fall that could be much worse than the spring.”

Read more:
Winter in a pandemic — How cold air could make the coronavirus spread more easily

On Friday, Canada’s chief public health officer Dr. Theresa Tam said the country has a chance to curb a further escalation in cases. But public health authorities cannot achieve this on their own.

“Each of us must take action to protect ourselves, our loved ones and our communities,” she said at a press conference on Friday.

Tam urged Canadians to limit their contact with others outside their household as much as possible, and take precautions such as handwashing, social distancing and wearing a mask.

The national case count grew by an average of 1,175 cases daily during the last week, according to Tam.

In addition to the rising caseload, health authorities in some virus hotspots are scrambling to meet surging demand for testing as schools reopen. 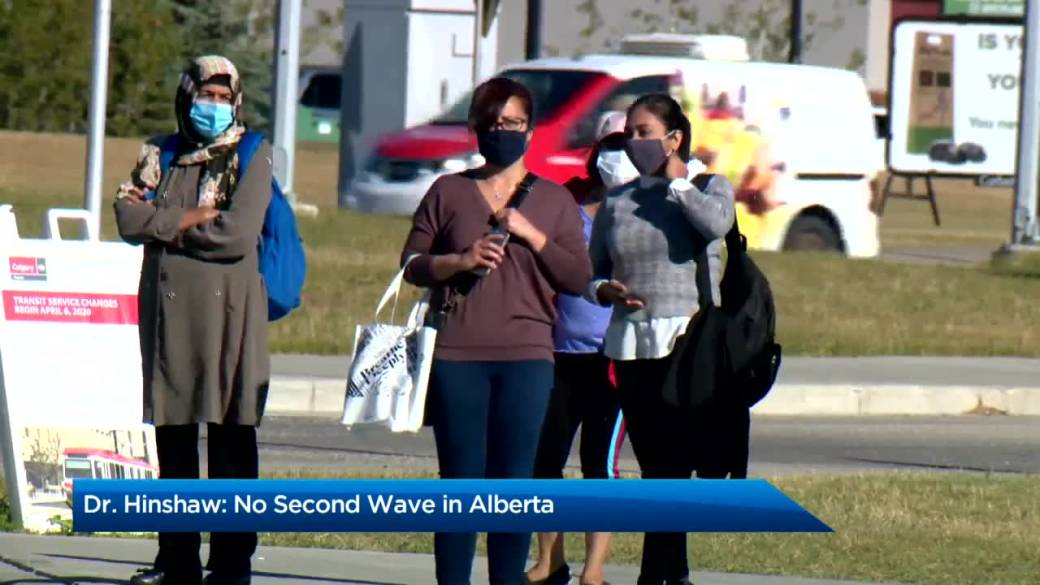 1:58Alberta’s chief medical officer of health says we aren’t in a second wave

Alberta has diagnosed 17,000 cases and suffered 261 deaths. On Thursday, provincial health officer Dr. Deena Hinshaw said the province is not in a second wave of the virus despite a recent surge in cases.

B.C., which was expected to provide an update later on Friday, has experienced just under 8,400 lab-diagnosed cases of the virus as of Thursday, plus 153 cases considered “epi-linked.”

Saskatchewan has cumulatively diagnosed 1,835 cases, while Manitoba has had a total of 1,711, 54 of which were announced Friday.

Atlantic Canada, which has been under a travel bubble for months, has just a handful of active cases. One new case, in New Brunswick, was announced Friday.

There are no active cases in Canada’s north. 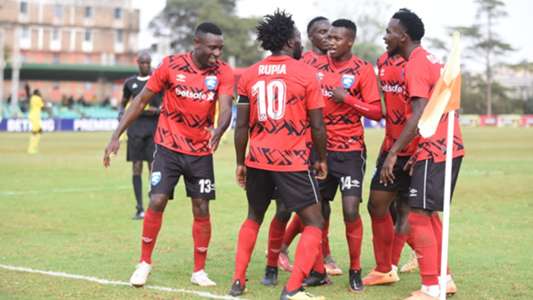 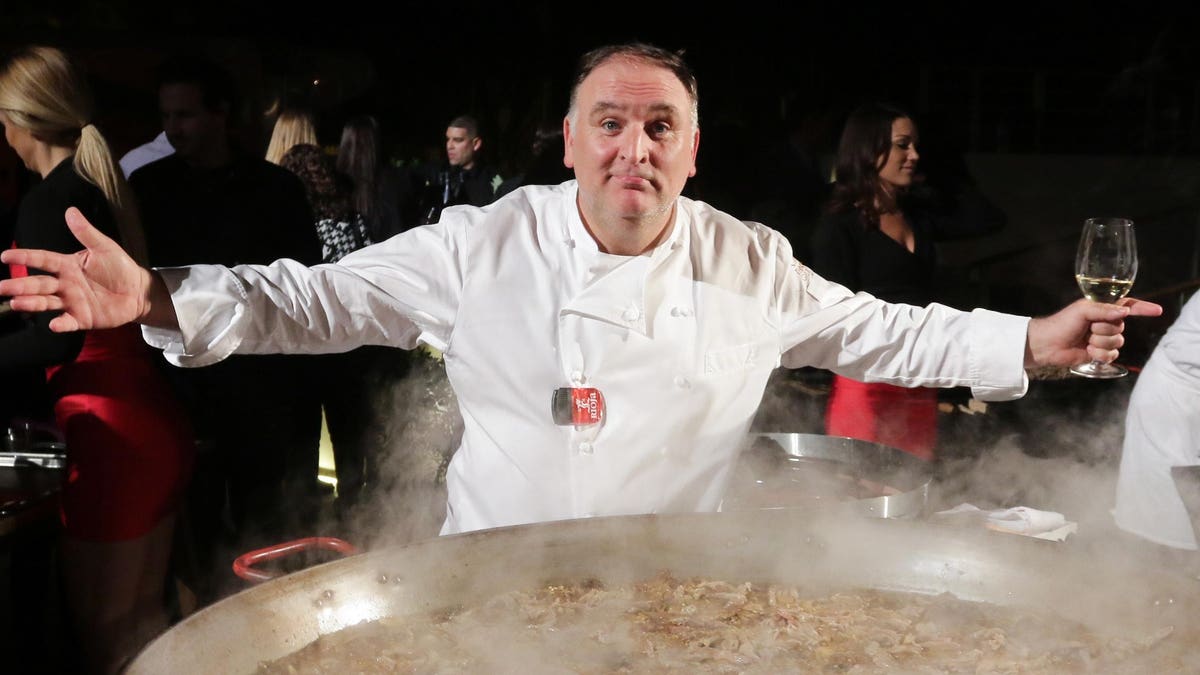 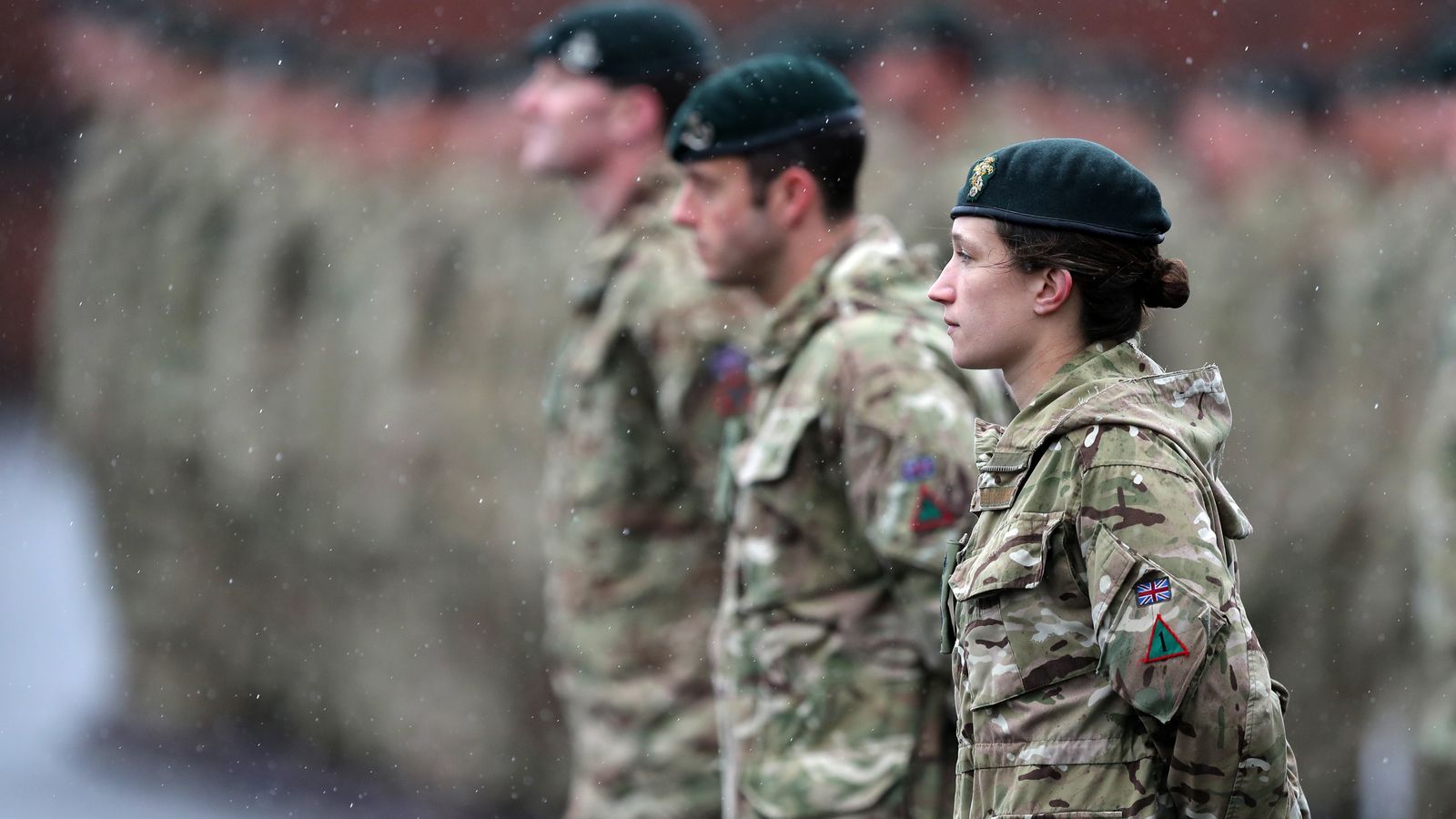 Most women in armed forces have faced bullying, harassment and discrimination, inquiry finds
5 mins ago