Defence Minister Anita Anand has said it is “heartbreaking” for members of Canada’s armed forces who served in Afghanistan to see the Taliban back in power.

But Anand told a special Parliamentary committee on Afghanistan on Monday that Canada’s armed forces helped give a generation of Afghans access to school, university and health care.

She said the intervention, which cost 158 Canadian lives, also meant that fewer women and children died in childbirth and women and minority groups enjoyed years of freedoms and rights.

Anand said Canada has no plans to recognize the government of the Taliban, which is listed as a prescribed terrorist group.

The Minister faced questions from MPs on the committee who said humanitarian organizations were facing difficulties delivering aid because of the Taliban’s status. “Our Canadian armed forces did everything they could to help as many people as possible for as long as they could,” she said.

“The Taliban was advancing very quickly – much more quickly than anyone expected.”

Afghan refugees approved for Canada relocation languish in Pakistan: ‘We are forgotten’

Defence chief, Gen. Wayne Eyre, said although some of Canada’s evacuation flights were not full, others were packed beyond official capacity to get as many people out as possible.

One captain of a Canadian flight packed his cargo aircraft, designed to carry abound 200, with 535 people.

“The work of people on the ground was nothing short of outstanding,” he said.

Anand and Eyre faced questions about why Canada had only evacuated 3,700 people, while the U.K. had managed to get around 11,000 out. 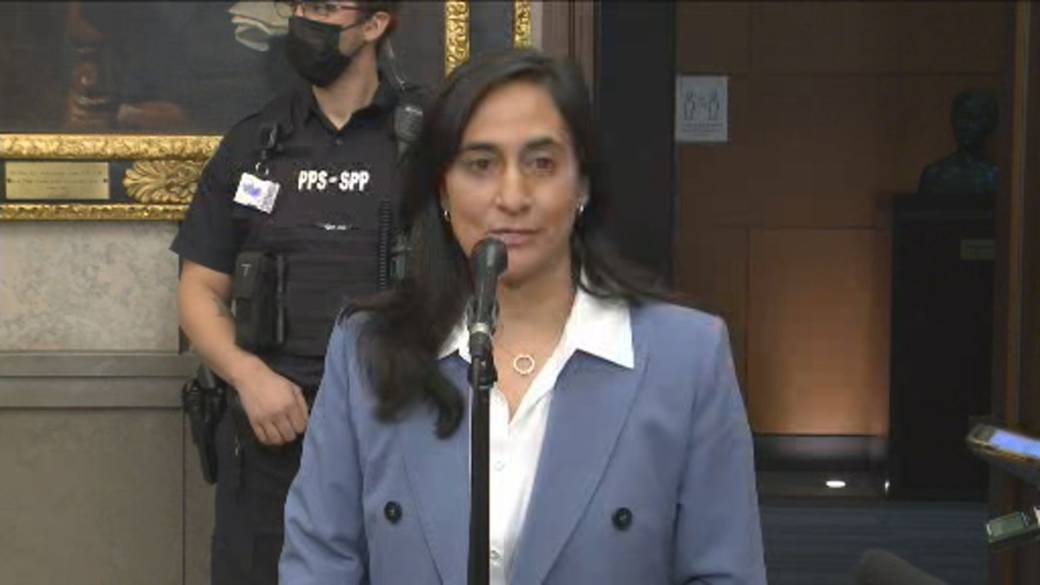 Eyre explained that Canada’s armed forces had left the country in 2014 but went back in to make a heroic push to evacuate as many as possible after it became clear Kabul would fall.

Canadian forces arrived in Afghanistan weeks after the Sept. 11, 2001 terrorist attack by al-Qaida in the United States and continued in a combat role there until 2011, when forces transitioned to training Afghan national security forces.

Eyre said Canada was given only one airport slot to fly people out per day, and was under time pressure as the Taliban advanced toward Kabul.

He said Canada had received 7,500 inquiries from Afghans claiming to have served with Canada’s armed forces as interpreters or other staff and the Defence Department validated 3,800 of them.

The committee heard that 900 of these, plus their families, were accepted to come to Canada by the immigration authorities. 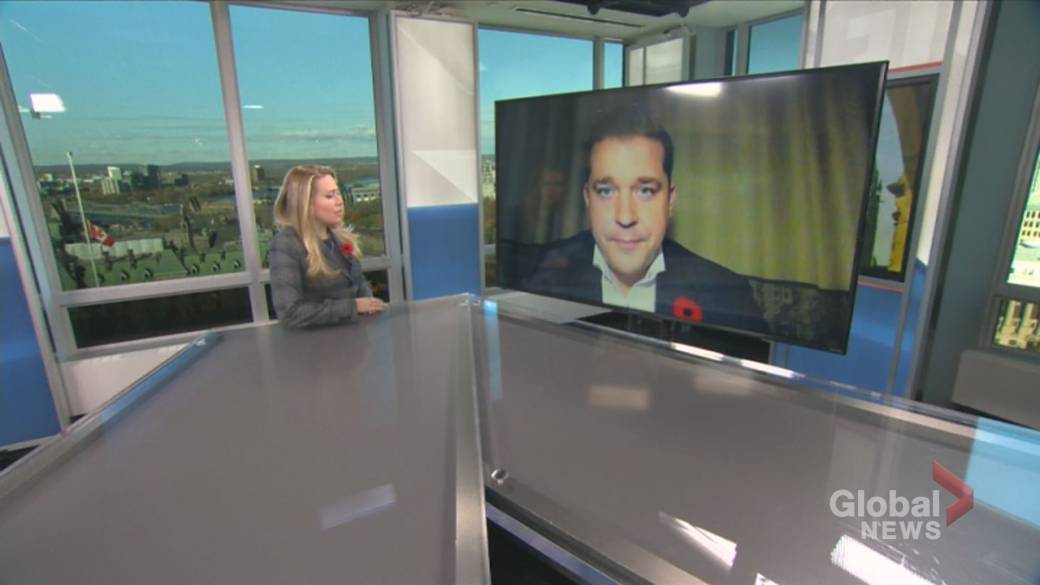 7:25Inside the veteran push for funding to help stranded Afghans

Inside the veteran push for funding to help stranded Afghans – Nov 7, 2021

NDP MP Jenny Kwan asked what had happened to the other 3,100 Afghans whom the Defence Department confirmed as having bona fide links to Canadian Forces in Afghanistan but have not yet been accepted.

She was told the matter was an issue for the immigration department, which might still be processing their applications.

Eyre said he had personally been contacted by Afghans he served with about coming to Canada and “felt the same sort of distress” about their plight.

He said the military was “inundated” with so many “individual pleas” from Afghans, that some systems became clogged.