Canada’s softball team was unable to get a repeat win on Thursday during the second day of competition at the Tokyo Olympics, falling 1-0 against the United States.

The tough battle saw Canada let in just one run in the fifth inning, while U.S. pitcher Monica Abbott proved to be a formidable challenge the Canadian team just couldn’t get past.

The U.S. marked its second win after defeating Italy 2-0 the day before. Canada won its opening game Wednesday 4-0 against Italy.

Coach Mark Smith has expressed confidence in his team going all the way in these Olympics, which are the first to feature baseball since 2008.

“We’ve got a wonderful mix of youth and experience, a great chemistry, a championship culture, women who are highly committed to their craft,” he told Global News.

“We’re going to win a gold medal. Whether that happens or not remains to be seen, but that’s our intention.”

Canada is the only team out of five that have played in each of the four Olympics tournaments to have never won a medal.

All six teams face each other once over six days before the top four advance to the medal games. The first two days are at a baseball stadium in Fukushima, a region badly affected by the 2011 tsunami and nuclear disaster.

The Canada-U.S. meet-up will be followed by matches between Mexico and Japan, and Italy versus Australia later Thursday. 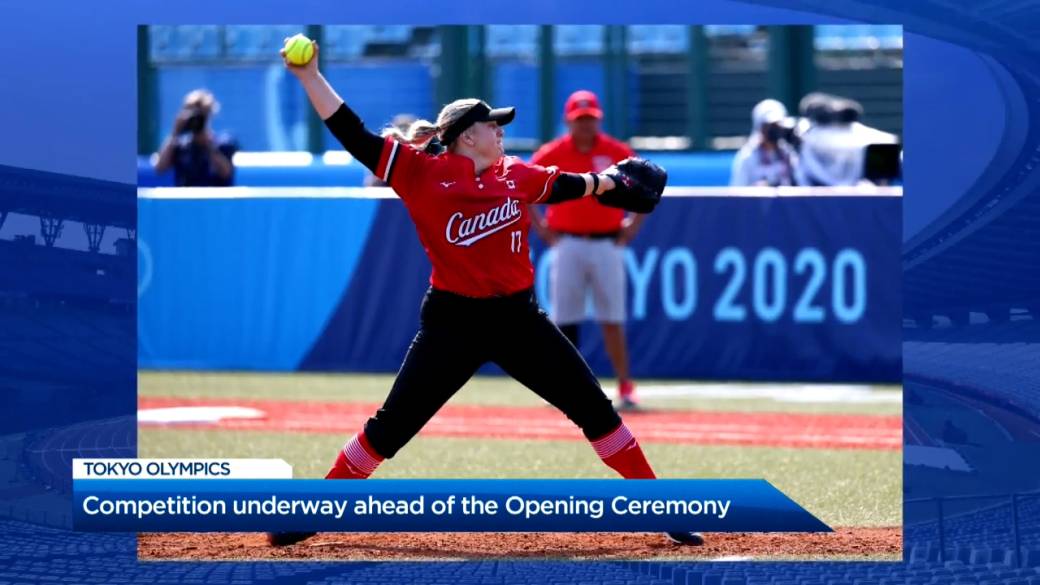 Michael Kovrig surfaces in Toronto for a COVID shot, haircut and finds he’s a celebrity 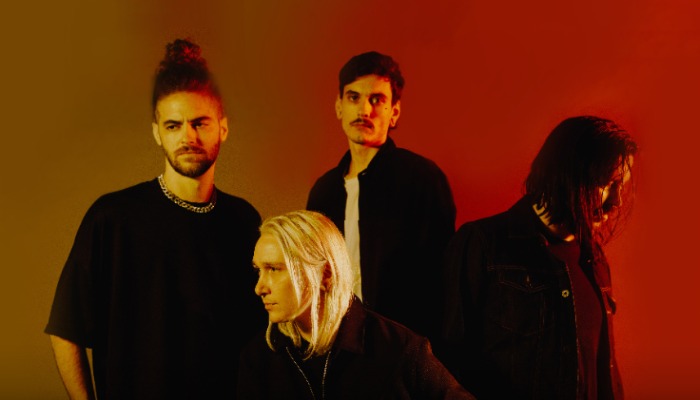 Dr. Scott Gottlieb sees vaccines for kids as a key to turning the tide in the Covid pandemic
1 min ago 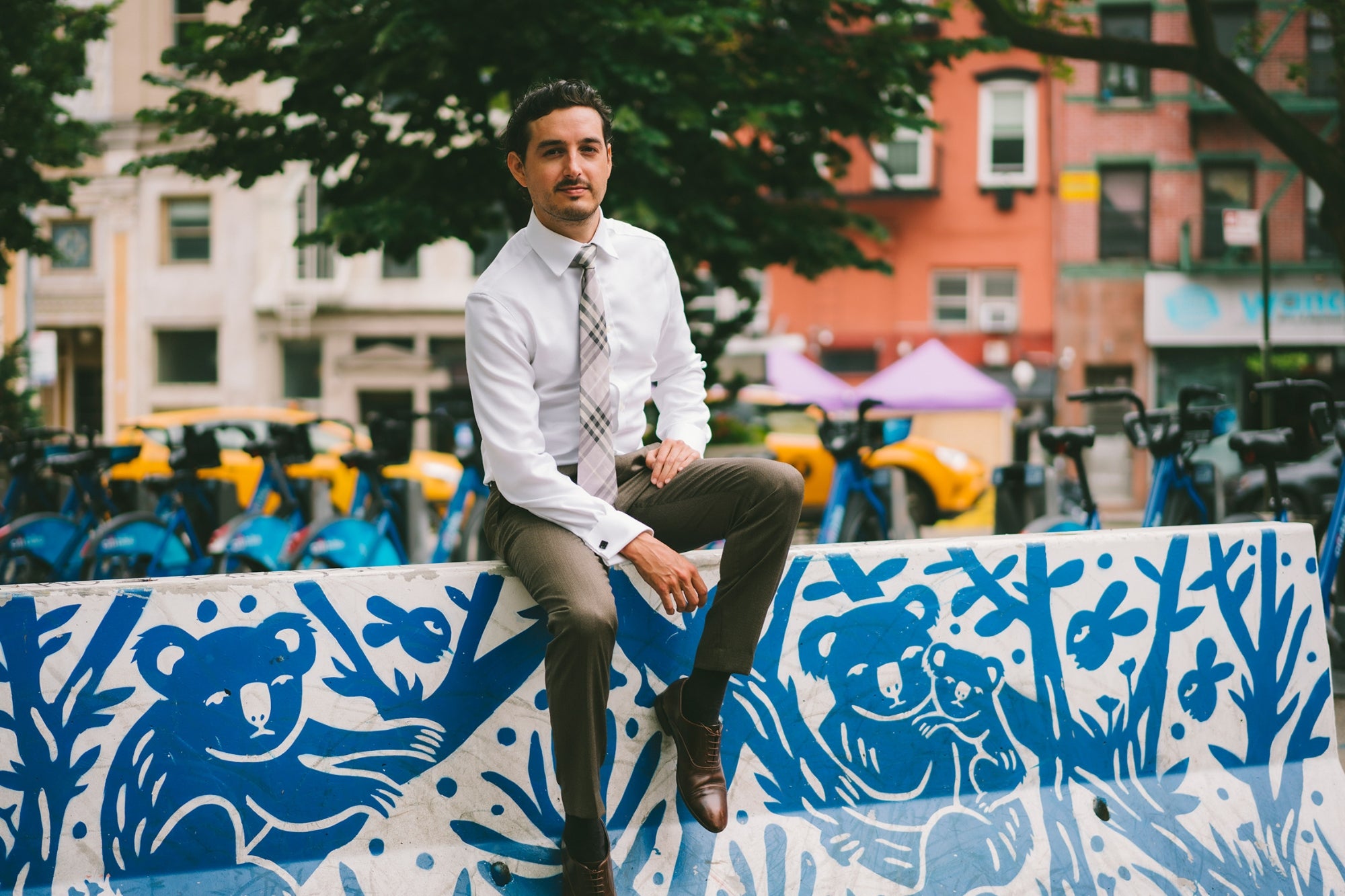 From Student to Tech-Startup Founder, How an Immigrant Entrepreneur Was Able to Thrive in the U.S.
3 mins ago

From Student to Tech-Startup Founder, How an Immigrant Entrepreneur Was Able to Thrive in the U.S.