Canada and has created a coalition with 57 other countries to support a new international declaration denouncing state-sponsored arbitrary detention of foreign nationals for political purposes.

The new declaration was born out of a year of behind-the-scenes international diplomacy, spearheaded by former foreign affairs minister Francois-Philippe Champagne.

Canada has sought global support to free Michael Kovrig and Michael Spavor, who are spending their 798th day in Chinese prisons today.

“I was inspired by what I was seeing as the plight of all those which have been arbitrarily detained in the world and a desire to do something tangible,” Champagne said in an interview. “It reminded me of a quote from Mandela: it always seems impossible until it’s done.”

While ending Kovrig’s and Spavor’s Chinese imprisonment remains Canada’s top priority, the new declaration is meant to be a broad denunciation to end the coercive practice in other numerous countries, such as Russia, Iran, and North Korea.

“It is fine for two countries to have differences of opinion. But it is totally unacceptable if citizens from our country go to another country either to visit or to work there, that they have to live in fear that they could become a bargaining chip,” Foreign Affairs Minister Marc Garneau said in an interview.

Garneau wouldn’t name specific countries, saying the new declaration is “country-agnostic.” He said he wants to recruit more countries as signatories with the goal of ending the practice everywhere and to discourage other countries from taking it up.

“It’s fine to have diplomatic relations. And it’s fine to have differences of opinion. But it’s not acceptable. It’s illegal. It doesn’t respect human rights. It’s unacceptable to practice arbitrary detention when we feel that things aren’t going our way,” said Garneau.

Kovrig, a former Canadian diplomat working for the non-governmental International Crisis Group, and Spavor, an entrepreneur specializing in exchanges with North Korea, were rounded up by Chinese authorities nine days after the RCMP arrested Chinese high-tech scion Meng Wanzhou at the Vancouver airport in December 2018.

The Mounties were acting on a U.S. extradition warrant that alleged she had committed bank fraud to violate sanctions on Iran.

Canada and its allies view the subsequent national-security charges China laid against Kovrig and Spavor to be bogus. They have denounced the detentions as arbitrary and called for the two to be released — exhortations that have fallen on angry and deaf ears in Beijing.

Canada and its major allies in the G7, the Five Eyes intelligence sharing network, and countries on every continent support the new declaration, which is non-binding but aims to shame countries that engage in targeted detentions of foreign nationals to achieve a political end.

The new declaration — called the Declaration Against Arbitrary Detention in State-to-State Relations — has no actual enforcement provisions. Instead, it aims to stigmatize arbitrary detention in the same vein as the Ottawa Treaty to ban anti-personnel mines.

“It is something that is intended to put pressure on countries that do practise arbitrary detention,” said Garneau, saying it is “very similar to when Canada decided back in the days of Lloyd Axworthy,” Canada’s then foreign minister, to spearhead the landmine treaty.

Champagne said the declaration was also modelled after NATO’s Article 5, which declares that an attack on one of its members constitutes an attack on all 30 member countries.

“The concept behind that is that if you were to take one of our citizens, we will, on a voluntary basis, come together to make sure that these issues do not remain bilateral.”

Champagne, now the industry minister, will join Garneau and foreign ministers from dozens of countries for a three-hour teleconference this morning to launch the new initiative and discuss its implications. 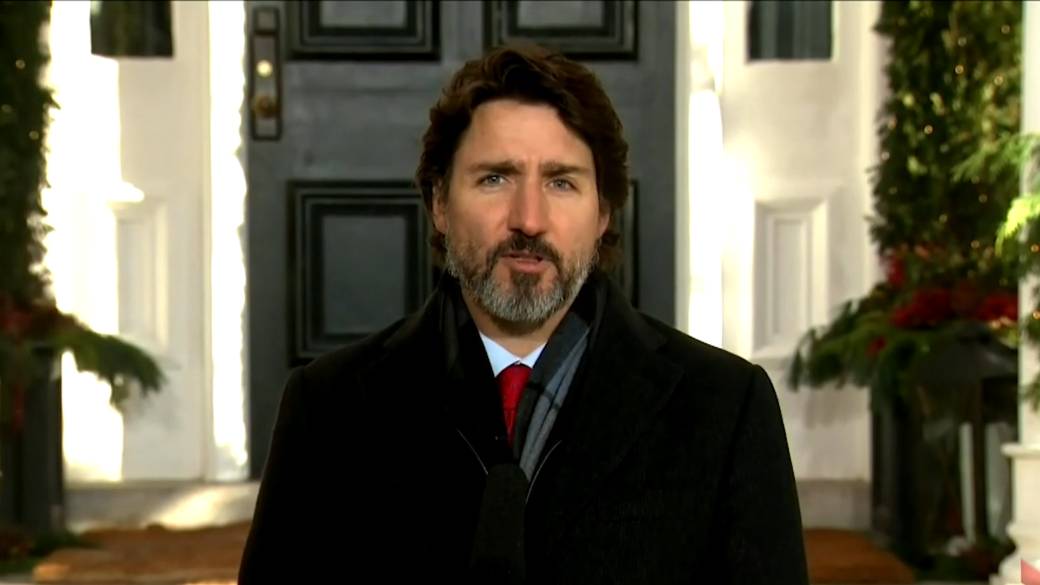 1:56Canada will ‘pursue every avenue’ to bring the ‘Two Michaels’ home, Trudeau says

The proceedings are to hear statements from more than 40 foreign ministers; lawyer Amal Clooney, the international human rights activist who has represented imprisoned journalists and other victims of arbitrary political detention; and Kenneth Roth, the head of Human Rights Watch.

Champagne said the concept had its roots in discussions with British officials and won support among the countries in the Five Eyes, G7 and European Union and across the world.

China became incensed as Canada built the coalition of countries to speak out on behalf of Kovrig and Spavor. China warned Canada of negative consequences if it continued to do that.

Asked whether the declaration was intended as a message to China, Champagne said: “My message is to all those which have been arbitrarily detained in the world: That your liberty has been stolen, but your voice won’t be silenced ? We stand by you, and we will fight for you at every step of the way.” Saskatoon Food Bank holds virtual drive until the end of May 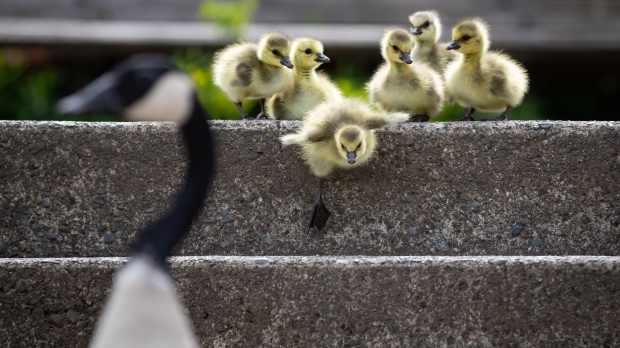 Canada geese: What you may not know about the pesky national symbol
1 second ago 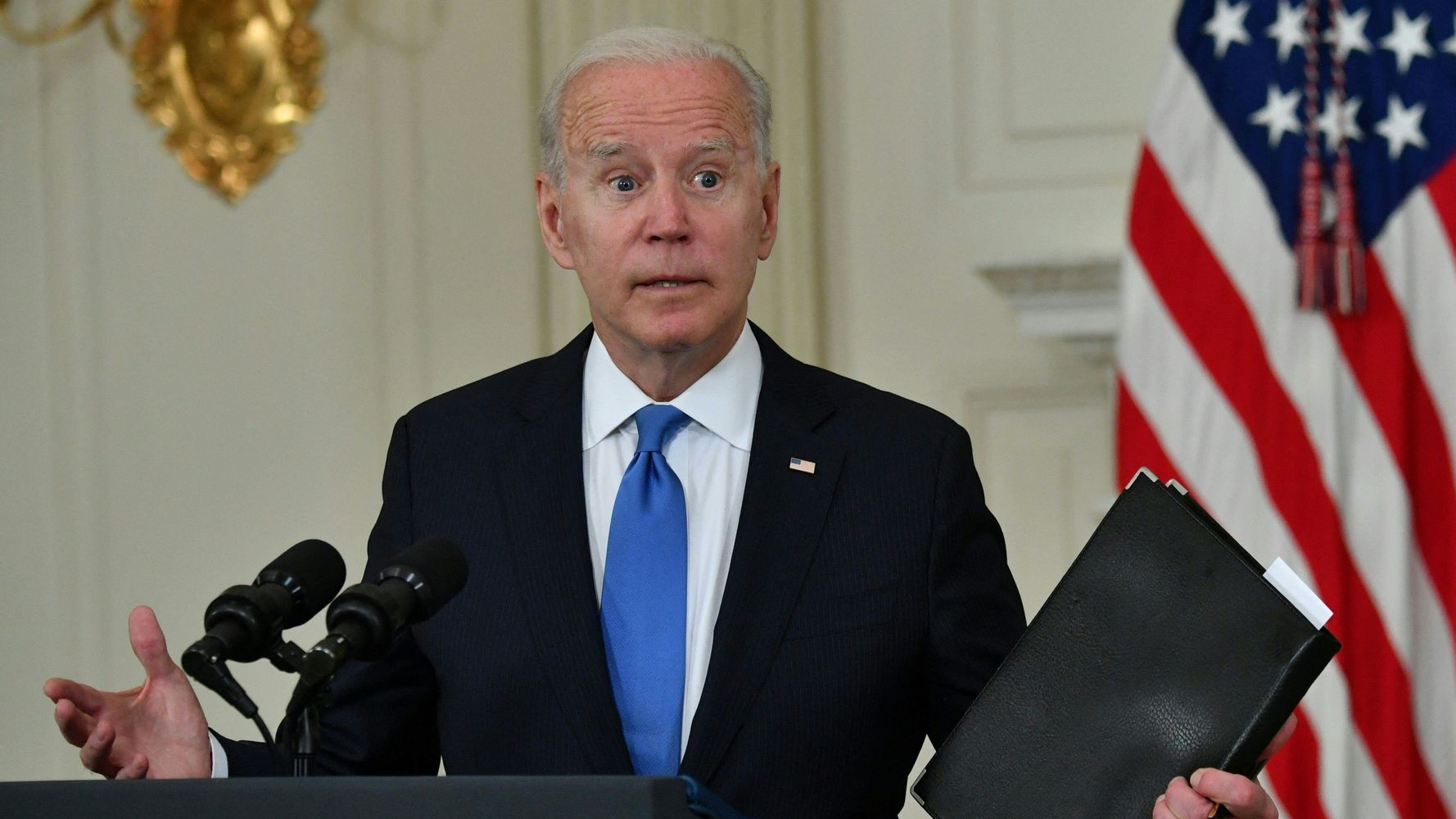 Robot influencers are here, but they won’t be replacing IRL ones in Malaysia
4 mins ago 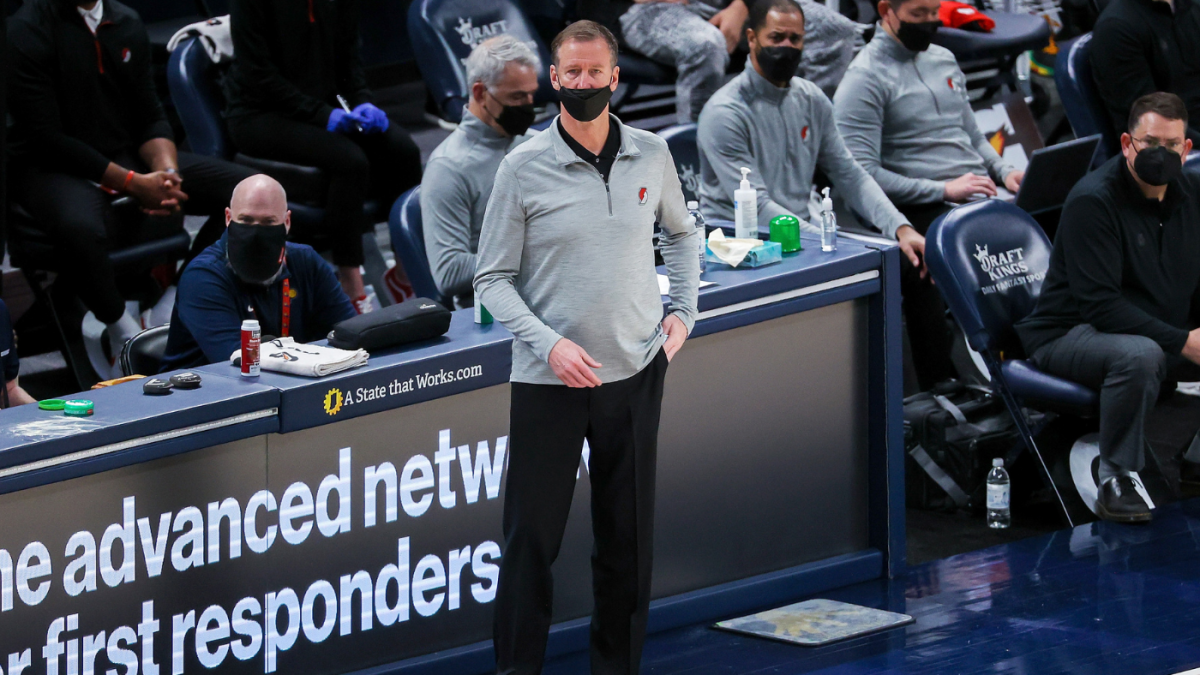