Canadian athletes will be busy competing in several events at the Tokyo Olympics Sunday, which will see the debut of skateboarding at the Summer Games for the first time.

Here’s when you can see Canada compete in several sports (all times Eastern). Events with multiple showings for Canada will be marked with starting times.

Skateboarding makes its debut as an Olympic event with the men’s street competition beginning at 7:30 p.m. ET Saturday.

Lynda Kiejko will represent Canada in the 10-metre air pistol qualification at 8 p.m. ET Saturday. If she does well, she’ll move on to the final at 10:15 p.m. ET.

The men’s doubles competition will see Jason Ho-Shue and Nyl Yakura face off against South Korea at 9 p.m. ET Saturday.

On Sunday, the mixed doubles team of Josephine Wu and Joshua Hurlburt-Yu will face Great Britain at 6:20 a.m. ET.

The women’s doubles team of Rachel Honderich and Kristen Tsai will then meet Japan’s team at 7 a.m. ET.

The qualifying rounds for women will kick off at 9 p.m. ET Saturday and continue overnight into Sunday morning.

The day will be split into five subdivisions that will each include the vault, uneven bars, balance beam and a floor exercise.

Canada’s gymnasts will be represented in Tokyo by the five-women team of Ava Stewart, Brooklyn Moors, Ellie Black, and Shallon Olsen.

Ecaterina Guica faces Belgium’s Charline van Snick in the 12th elimination round of the women’s 52 kg judo event. The first round will kick off at 10 p.m. ET Saturday.

After finishing second in her heat on Friday, Carling Zeeman will face off in the women’s single sculls quarterfinal at 10:10 p.m. ET Saturday against rowers from South Korea, Sweden, Russia, Great Britain and Cuba.

Then Trevor Jones, who won his heat on Friday, will compete in the men’s single sculls quarterfinal at 10:50 p.m. ET, facing Bermuda, Turkey, Denmark, Russia and Zimbabwe.

At 11:30 p.m. ET, Gabrielle Smith and Jessica Sevick will take on France, Netherlands, the United States, Australia and Germany in the women’s double sculls semifinal.

Canada’s Mandy Bujold will take on Serbia’s Nina Radovanovic in the fourth round of the women’s flyweight boxing event just after 10:45 p.m. ET Saturday.

The first run of the men’s canoe slalom will see Cameron Smedley aim to improve on his fourth-place finish in qualifying. The race kicks off at 12 a.m. ET Sunday.

Then at 12:50 a.m. ET, Florence Maheu will represent Canada in the first run of the women’s kayak slalom, where she placed eighth in qualifying.

Both Canadians will compete in a second run between 2 and 3 a.m. ET if they place well enough in the first.

Karol-Ann Canuel, Alison Jackson and Leah Kirchmann will take on the 137-kilometre Fuji International Speedway, one of the most mountainous courses in Olympic history.

The women’s road race, which will end in medals, kicks off at 12 a.m. ET Sunday and is expected to continue overnight.

Skylar Park will vie for a medal in the women’s featherweight event (49-57 kg), first facing off against Australia’s Stacey Hymer at 12:44 a.m. ET Sunday.

A win by Park would send her to the quarterfinals, and hopefully to one of the medal bouts, which begin at 7:30 a.m. ET.

Team Canada will continue their quest for a medal when they face off against Japan at 1:30 a.m. ET Sunday.

Mo Zhang will be competing in the second round of women’s singles table tennis event starting at 1:45 a.m. ET Sunday.

Canada’s diving team will debut competing in the three-metre synchronized springboard, which starts at 2 a.m. ET Sunday. Medals will be awarded at the end of the event.

Canadians will feature in multiple equestrian events Sunday in both team and individual categories.

Canada will also feature in the team dressage Grand Prix.

Kylie Masse and Taylor Ruck will compete in the fourth heat of the women’s 100-metre backstroke, which kicks off at 6:09 a.m. ET Sunday.

The men’s 100-metre backstroke will feature Cole Pratt and Markus Thormeyer swimming in the sixth heat at 7:03 a.m. ET.

Summer McIntosh will then compete in the women’s 400-metre freestyle, appearing at 7:18 a.m. ET in the third heat.

Finally, Canada’s men’s team will face off against seven other countries in second heat of the four-person 100-metre relay at 7:35 a.m. ET. 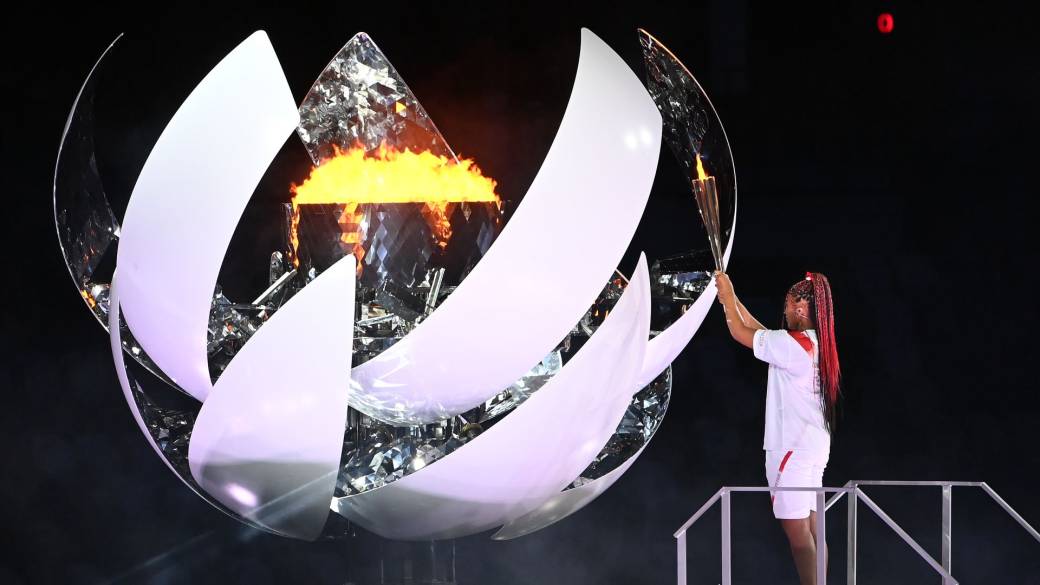 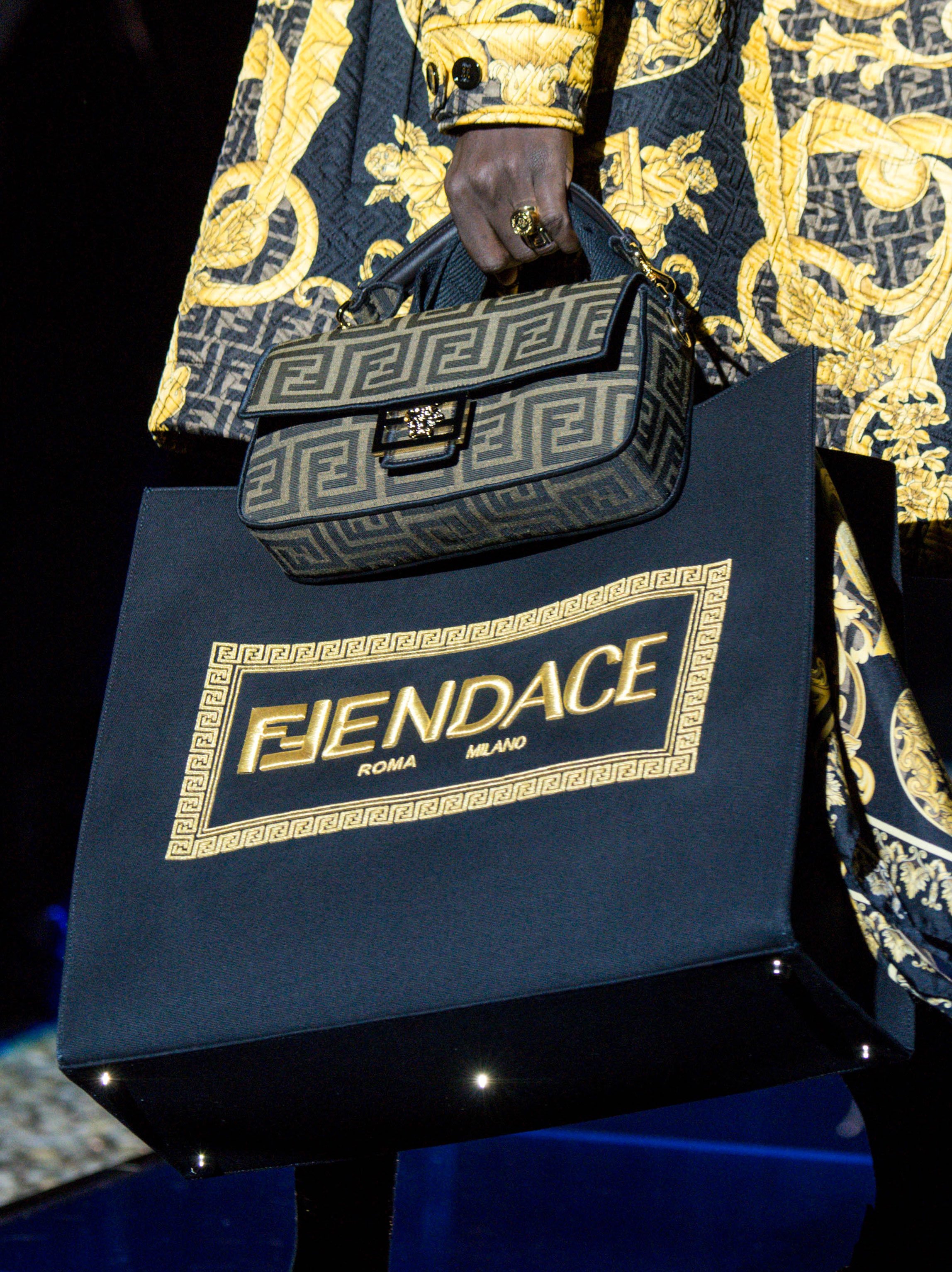 Fendace: The latest luxury designer mashup is here
56 seconds ago 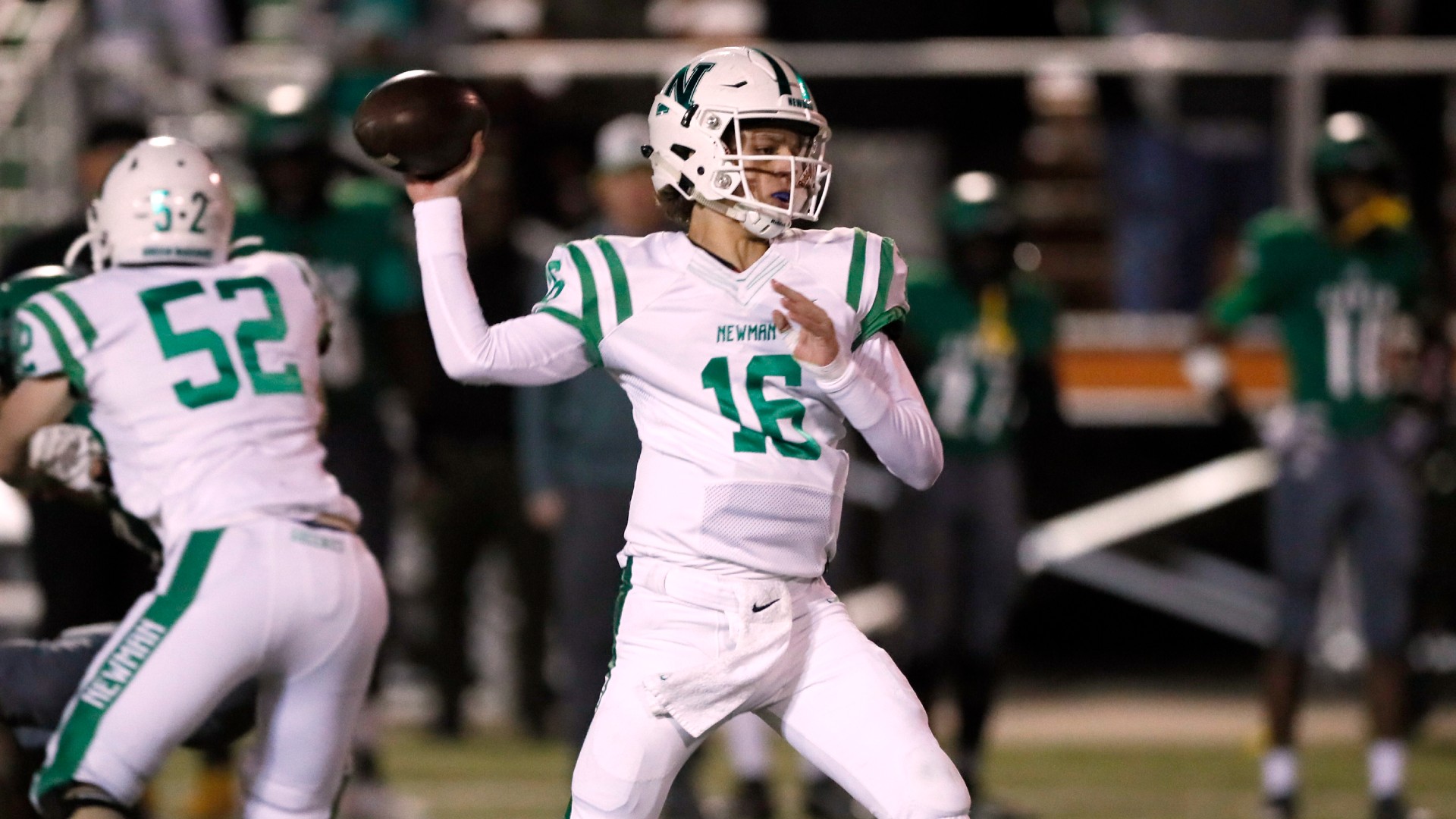 Next stop on the hyped Arch Manning recruiting tour: Alabama-Ole Miss
3 mins ago

PFF is already raining on the Chiefs Josh Gordon parade