Since the virus was first detected, it has claimed 11,186 lives in Canada.

Currently, 2,009 people are hospitalized after contracting the virus, while 248,321 have recovered from the respiratory illness.

In a series of tweets Wednesday afternoon, Canada’s Chief Public Health Officer Dr. Theresa Tam said the country has continued to see an “acceleration in disease activity,” and a “concerning” increase in cases among high-risk populations and settings.

“Those aged 80 years & older now have the highest incidence rate nationally,” she wrote.

Tam said there is an “urgent need for everyone to take individual actions to not only protect themselves but also populations & communities at high risk.” 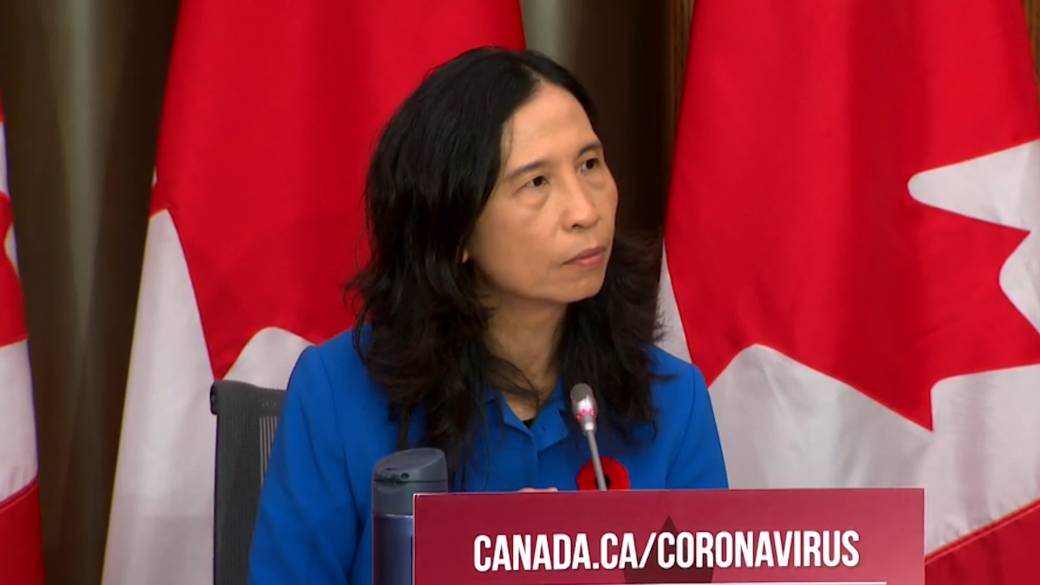 In Ontario, 1,417 new cases were reported on Wednesday, and health officials said 32 more people had died.

Five hundred and thirty new cases were reported between Manitoba and Saskatchewan, with the provinces adding 399 and 131 new infections respectively.

The Maritime provinces added 15 new cases of the novel coronavirus on Wednesday.

Prince Edward Island did not release any new COVID-19 related data on Wednesday, but the latest numbers issued Tuesday said the province has seen 68 cases of the virus, of which 65 are considered recovered.

No new deaths were reported in Atlantic Canada.

Health officials in Alberta reported 730 new cases of the virus, and said 11 more people had died, bringing the provincial death toll to 443.

In British Columbia, 762 new cases were detected. Three of those cases are epidemiologically-linked, meaning they have not yet been confirmed by a laboratory and are not part of Global News’ total case count.

Health authorities also said there have been 10 new deaths. 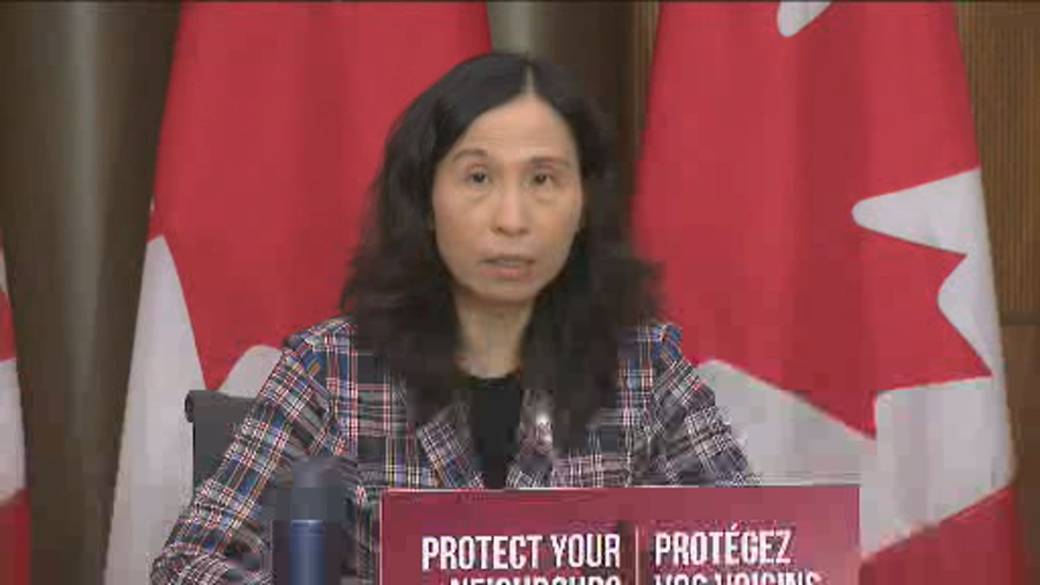 Meanwhile, Nunavut, which is now under lockdown for two weeks, reported 10 new infections, bringing the territory’s total case load to 70.

The Northwest Territories, which has seen 15 cases of the virus, did not report any new infections.

The Yukon reported one new case of the virus on Wednesday, bringing the territory’s total case count to 26.

Twenty-two of those infections are considered to be resolved.

Since it was first detected in Wuhan, China late last year, the novel coronavirus has claimed1,346,741 lives around the world.

Read more:
Over a quarter million people have died from coronavirus in the United States

The United States remained the epicentre of the virus on Wednesday, with more than 11.4 million cases.

The country also passed a grim milestone, with more than 250,000 people now dead after contracting COVID-19. 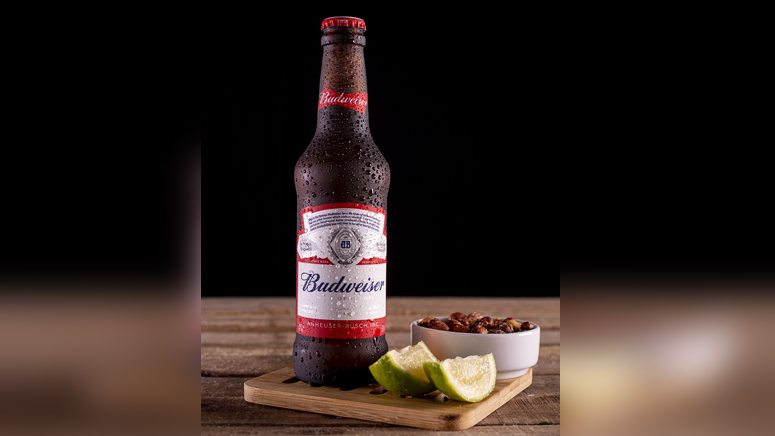 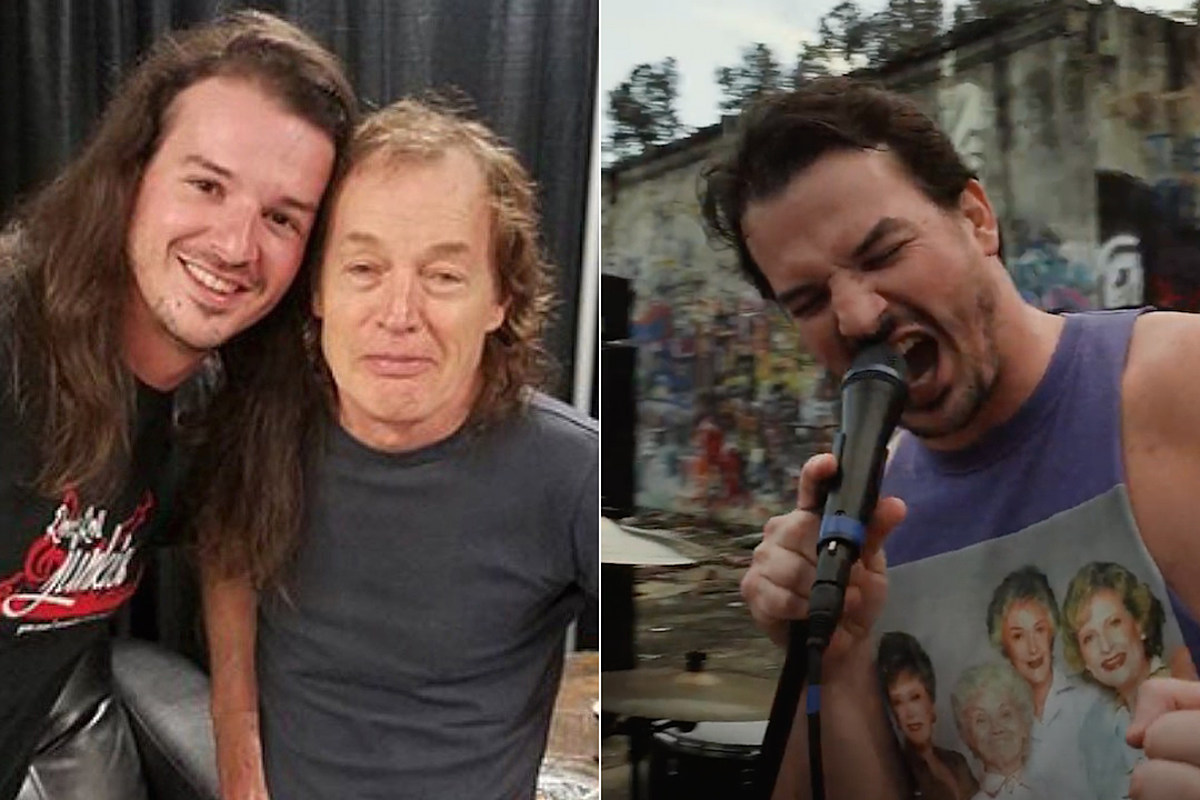 Perspective | Home maintenance tasks for the winter and throughout the year 6 Tips for Expanding Small Business Sales on a Budget