CALGARY —
Frustration is growing in Calgary‘s South Asian community as members demand an apology from Alberta’s premier for comments he made suggesting their large family gatherings were to blame for rapid spread of the COVID-19 virus.

In an interview with Calgary radio station Red 106.7FM on Wednesday, Permier Jason Kenney delivered what he called a “wake up call” to the community.

“We see a very high level of spread of COVID-19 in the South Asian community. And I don’t say that to blame or target anyone,” Kenney said in the recorded interview with host Rishi Nagar.

“We know that it’s a tradition to have big family gatherings at home and we think this is one of the reasons why we have seen a much higher level spread in the community than other parts of the population.”

Nagar said the high case numbers could be attributed to the fact many in the community work service jobs outside of their homes.

The Calgary-based Canadian Muslim Research Think Tank agrees that the majority of the city’s northeast community consists of immigrants who are mainly employed in jobs that don’t allow for them to work from home, such as janitorial staff, taxi drivers or warehouse workers.

Dr. Mukarram Ali Zaidi, a spokesperson for the group, demanded an apology, noting Kenney’s comments were a clear demonstration of systemic and direct racism.

“Clearly, there is micro-aggression in all of Kenney’s statements to ethnic minorities regarding the virus. From one ethnic community (Filipino) to another (South Asians), Kenney has displayed scapegoating ethnic minorities to cover his own governing inadequacies,” Zaidi said

“If Albertans were to be blunt and honest the way Kenney was, we would conclude that the reason Kenney looks the other way from multiple anti-mask protests without safety precautions is because the protesters are predominantly Caucasian.”

Zaidi has been a vocal critic of the UCP government.

Kenney statement added Alberta’s South Asian and East Asian popoulation represent 11 per cent of the overall population, but accounts for just under 20 per cent of total COVID-19 cases.

“None of this is to cast blame — to the contrary,” it read. “The premier has done interviews with cultural media outlets specifically to raise awareness amongst a disproportionately affected population on what they can do to help control the spread. Awareness is key in reducing spread.”

She demanded the Alberta government deliver a plan rooted on evidence-based facts and supports, such as contact tracing, rapid testing and making sure vaccines will be available.

“I don’t want to hear their opinions on where the spread is coming from when they have no facts to back them up and I’m really not interested in an apology,” Gondek said.

“You can’t single out certain groups. I think it’s really important for this government to focus on the facts that some people are greater than others, not to blame them.”

I Thought I Knew Tinned Fish. Then I Tried These Spanish Calamari 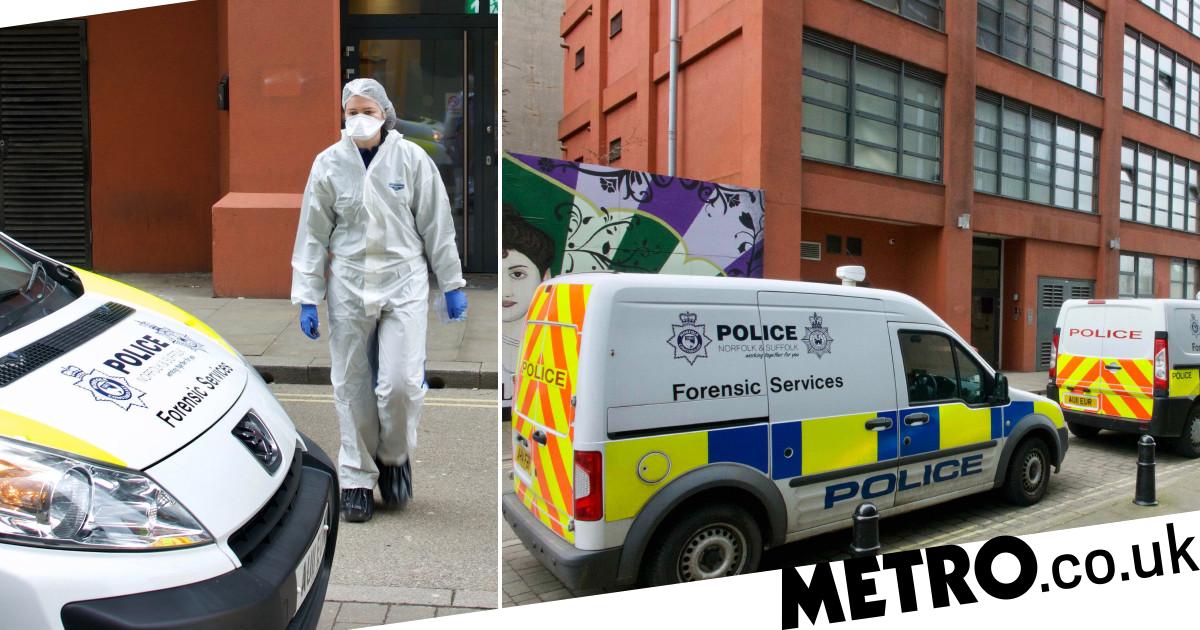 The Coronavirus Is Plotting a Comeback. Here’s Our Chance to Stop It for Good.
5 mins ago

The Coronavirus Is Plotting a Comeback. Here’s Our Chance to Stop It for Good.