A number of Manitoba businesses are being forced to close for a third time since the coronavirus pandemic began last spring and some have had enough.

Under the new rules, which go into effect Sunday morning, restaurants, bars, and patios will be closed to in-person dining, and gyms, fitness centres, museums, libraries, and day camps will also be forced to close.

Kurt Goodrich, owner of Snap Fitness in Winnipeg, said his gym has been COVID-free the whole time.

Not only is he expecting a number of people to cancel their memberships, as has happened in previous shutdowns, but he is also worried about the wellbeing of those being locked out.

“A lot of people have injuries, a lot of people struggle with mental health and this is their release and that’s the tough pill to swallow,” Goodrich said.

Gym-goer Guy Sever took advantage of the last day at his local gym on Saturday.

Sever said he feels safer at the gym than in long lines at some big box stores.

“When I heard they were shutting down again I was very disappointed,” Sever said. “It throws your whole fitness program off.”

Blade Hair Design was booked until 10 p.m. Saturday night with people wanting to get a haircut before the shutdown.

Elizabeth Horvath was one of the people able to get an appointment and said she doesn’t think closing hair salons is necessary.

“I was so nervous on Friday when I heard something was going to change, but hallelujah it’s still open today,” Horvath said.

Polina Tanan, the owner of the salon, is frustrated because not only is she concerned about her business, but her staff and customers have been following strict protocols which have so far been successful.

“We’re not happy, it’s a hard time for us,” Tanan said. “We have to work, we have to get our money and income.”

Although restaurants will still be able to provide take-out and delivery, Shaun Jeffrey, executive director of the Manitoba Restaurant and Foodservices Association, is worried some might not survive the third closure.

Jeffery said he hasn’t seen solid evidence that restaurants are to blame for spreading the virus. He said each time Manitoba’s COVID-19 cases have spiked, restaurants have either been closed or following strict rules.

“How are we contributing to this?” Jeffery asked. “How is it going to make a difference closing restaurants down?”

Manitoba has seen its COVID-19 numbers spike in recent weeks, and health officials have warned the demand for intensive care beds is approaching what it was during the peak of the second pandemic wave in the winter. Ewan McGregor has the title role all sewn up in ’Halston’ 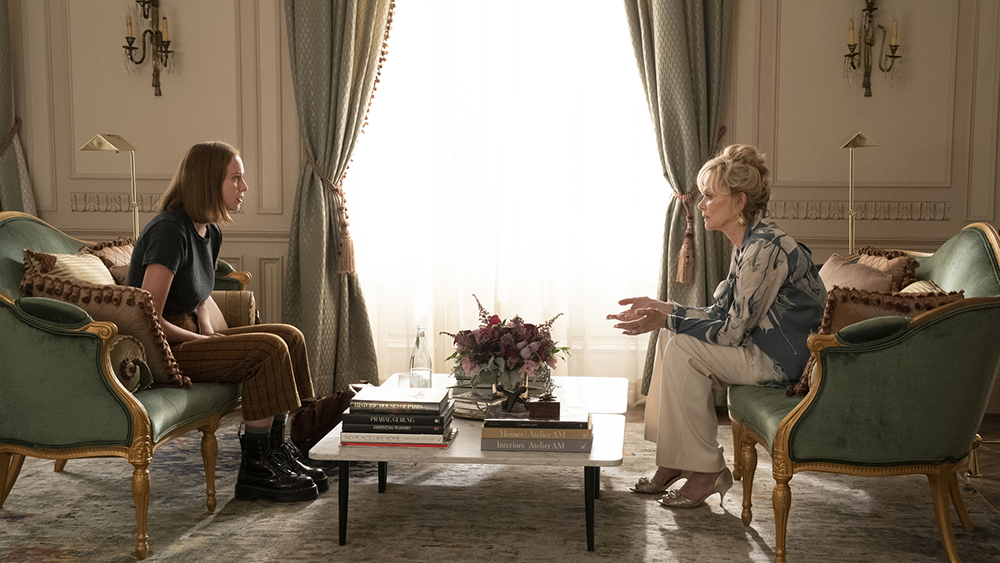 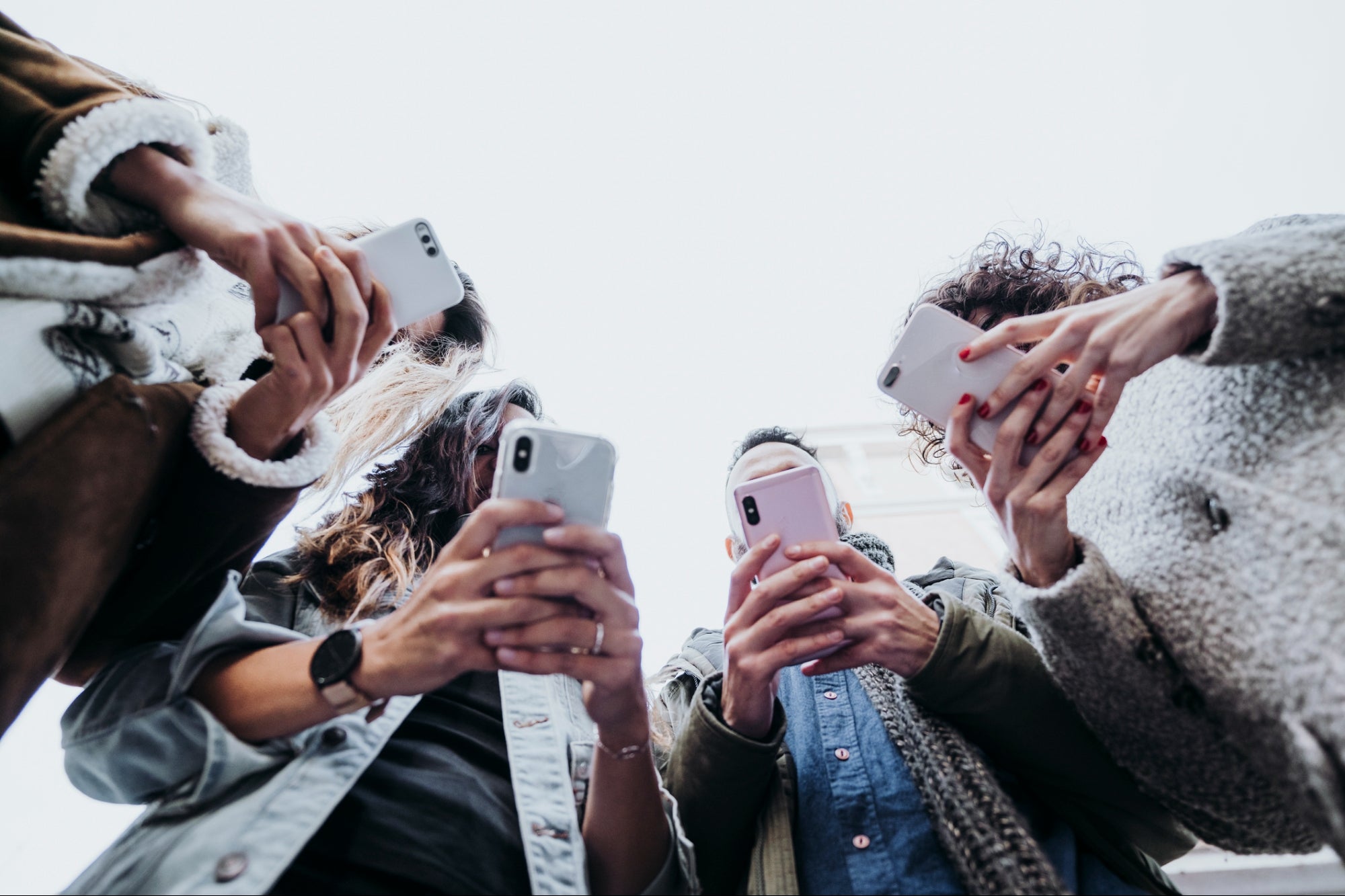 5 Social Media Platforms You Should Watch Out for in 2021 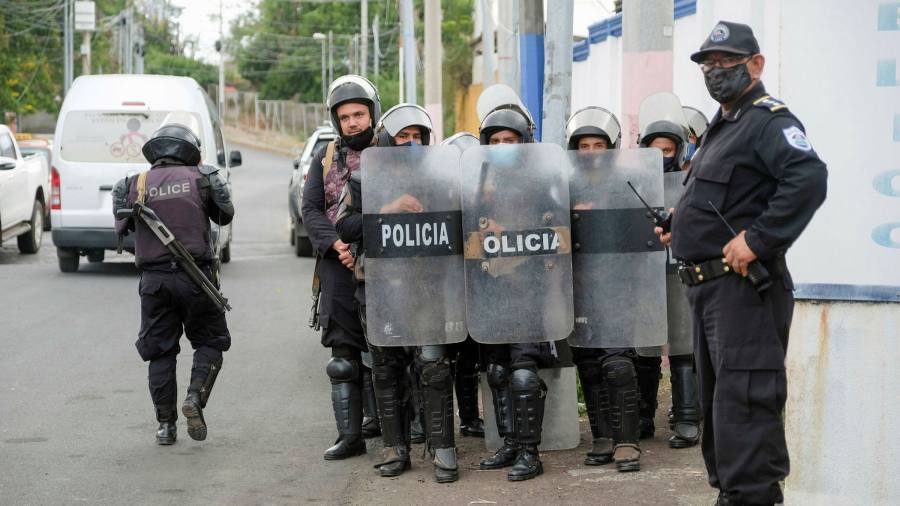 Daniel Ortega tightens his grip as Nicaragua prepares for election