Highway 1 from the Alberta border to Swift Current is closed and travel is not recommended on most highways in western Saskatchewan as a major winter storm moves through the province.

The storm is creating blizzard conditions in western Saskatchewan.

Brad Vrolijk, a lead forecaster with Environment and Climate Change Canada, says “a pretty potent” Colorado low brought a mix of wintry weather across the border that was expected to last until Monday morning.

One of the hardest-hit areas is the southwest corner of the province.

The Cypress Hills region reported 40 cm of snow as of 2 p.m. Sunday.

Another hard-hit area is the Kindersley region.

The local RCMP detachment said two to three feet of snow has already come down in the region, creating extremely dangerous road conditions.

Police said under that snow are ice-covered roads and the blizzard conditions are creating near-zero visibility.

The situation is not expected to change soon, and police added no one should be on the highways except emergency vehicles.

In Moose Jaw, police are advising people to travel “only when necessary” after three semis collided on Highway 1 at around 11:30 a.m. Sunday.

“We are asking the public to be cognizant of the highway/street conditions as the weather deteriorates,” police said in a statement.

Environment Canada says freezing rain will also stretch from southeastern Saskatchewan across western and north-central Manitoba and into northwestern Ontario.­

— With a file from Mickey Djuric and The Canadian Press 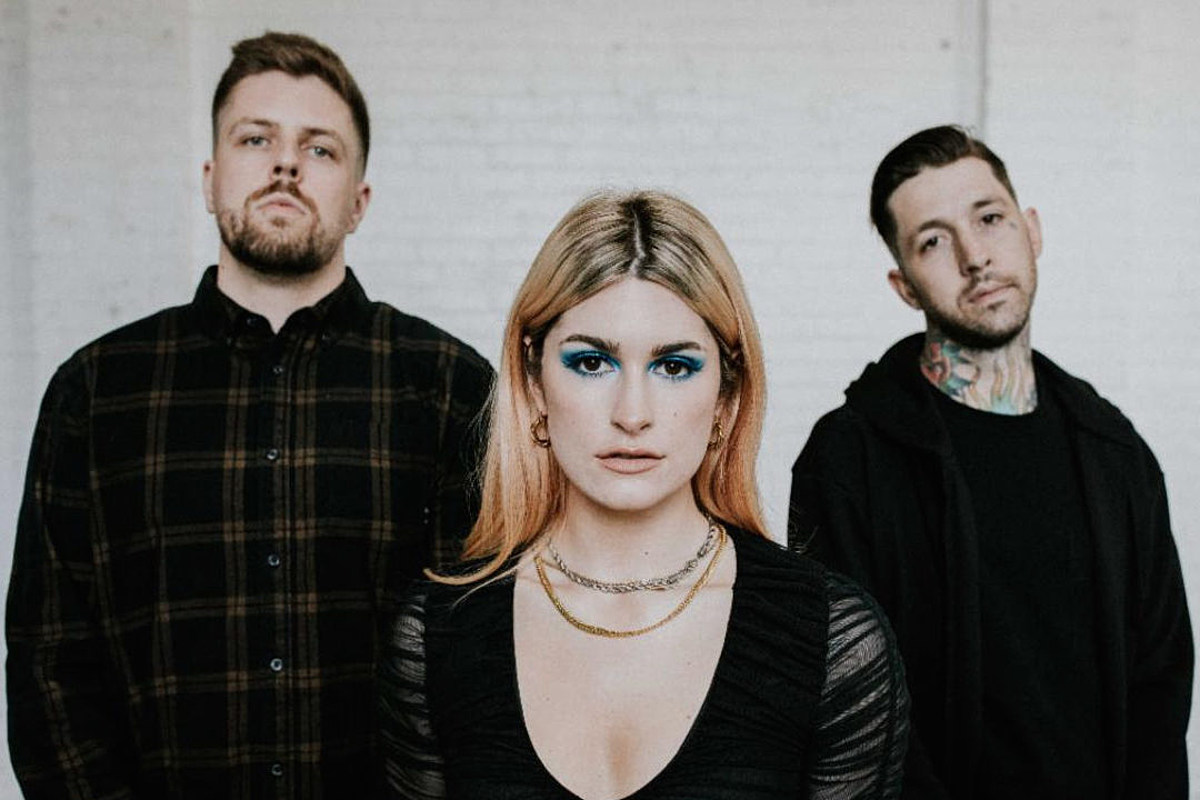 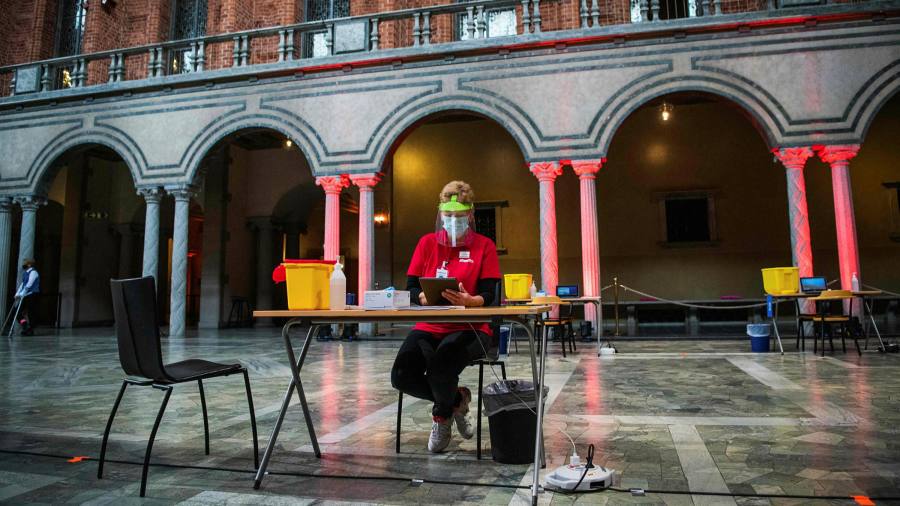