With hundreds of active fires burning in B.C. and hundreds of people forced to flee from their homes, the Wildfire Service is raising some concerns about the people who are choosing to stay behind in an evacuation order zone.

The Service told Global News it is an issue around the province but they have had a few incidents recently in relation to the Sparks Lake wildfire, burning north of Kamloops Lake.

This wildfire is huge. It remains the biggest in the province and is currently bigger than the size of Gabriola Island, at more than 58 square kilometres.

Read more:
B.C. wildfire map 2021: Location and size of the fires burning around the province

Rob Schweitzer, the director of Fire Centre Operations for the BC Wildfire Service said during a media briefing Tuesday that over the past weekend there have been several reports of individuals not heeding evacuation orders in connection with a number of fires burning around the province.

This has resulted in at least three situations where the Wildfire Service had to divert aircraft and crews to rescue people trapped behind the fire lines, Schweitzer added.

“The ability to keep yourself and your family safe may be severely impacted,” Schweitzer said, adding people may find their anticipated evacuation routes blocked or access to communications impeded if they do not leave the area within the stated time.

“Even our seasoned firefighters are seeing behaviour and conditions that we have not seen (before). The behaviour and the traits over the last few years is something that is much different than the past.” 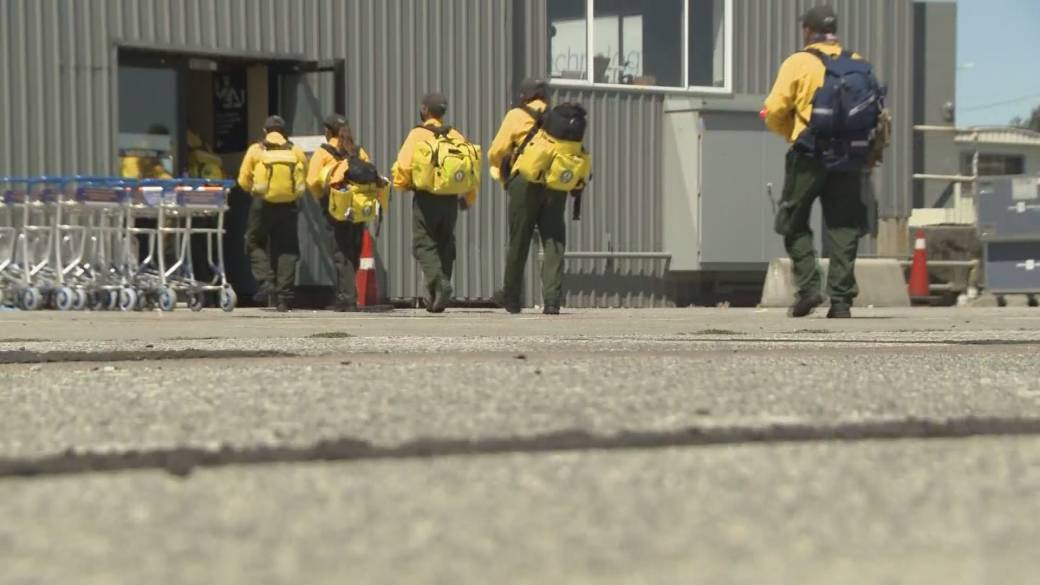 Since April 1, crews have responded to 1,230 fire ignitions, which has led to 425 square kilometres burned — a size just under the land area of Montreal.

Right now there are 3,650 personnel engaged in fire response efforts, including 318 who are from out of the province. There are 198 aircraft in use to fight the fires.

Schweitzer said the lack of lightning recently has meant there has been less growth on many of the fires so that has allowed crews to make progress on the blazes.

However, there has been more stagnant smoke, which not only hinders aircraft to fight the fires but can be a health risk. 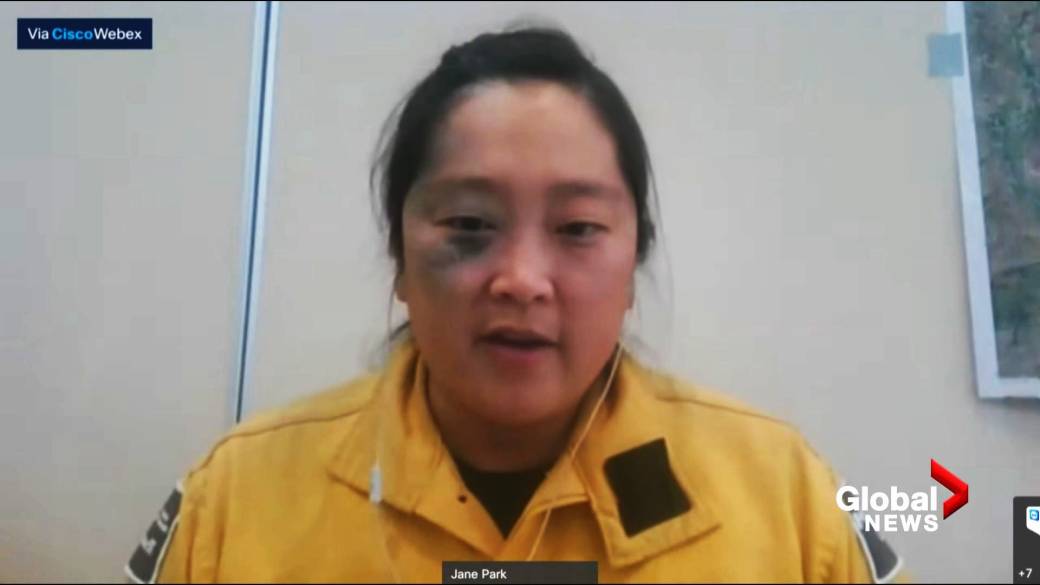 The Wildfire Service said residents faced with evacuation orders need to know that many critical support services may not be available during a wildfire event, including: