More than 250 wildfires continued to burn across British Columbia on Sunday, though explosive growth in recent days appeared to slow.

The number of people across the province under evacuation orders dropped from about 5,000 on Saturday to 4,400.

One new wildfire raising concerns was the Garrison Lake fire, burning about 33 kilometres southwest of Princeton. 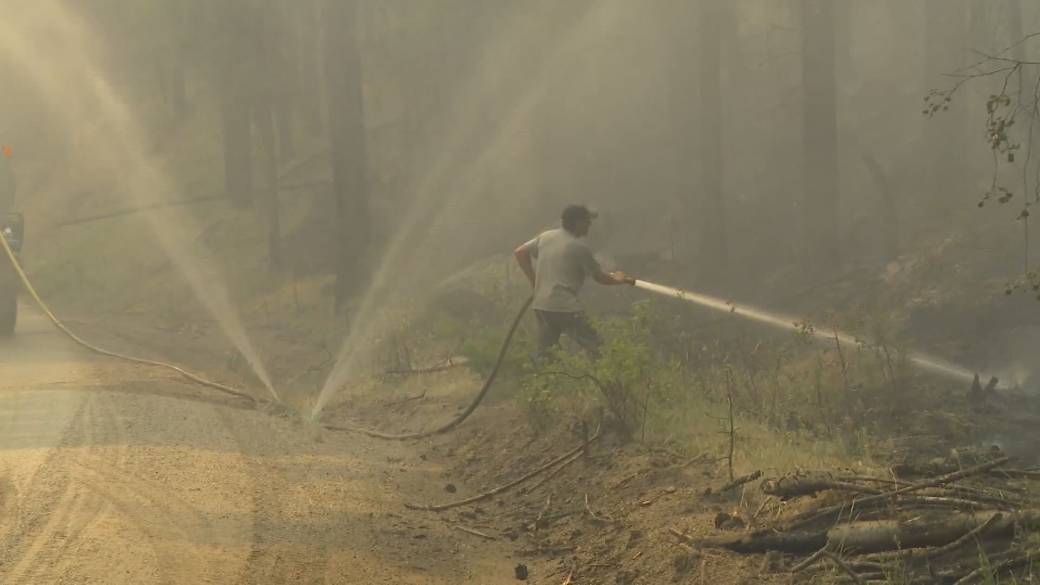 Wildfire officials reported no additional growth Sunday on one of the province’s most aggressive wildfires, the Nk’Mip fire near Osoyoos.

That 6,800-hectare blaze has prompted multiple evacuation orders and alerts, and forced people from an additional 126 properties on Saturday.

The province’s wildfire fighting efforts were bolstered this weekend by the arrival of 100 Mexican firefighters on Saturday, and 160 Canadian Armed Forces members on Friday.

Some of those troops arrived at the 7,000-hectare Thomas Creek wildfire in the South Okanagan Sunday, to assess a possible wider deployment to help fight it. 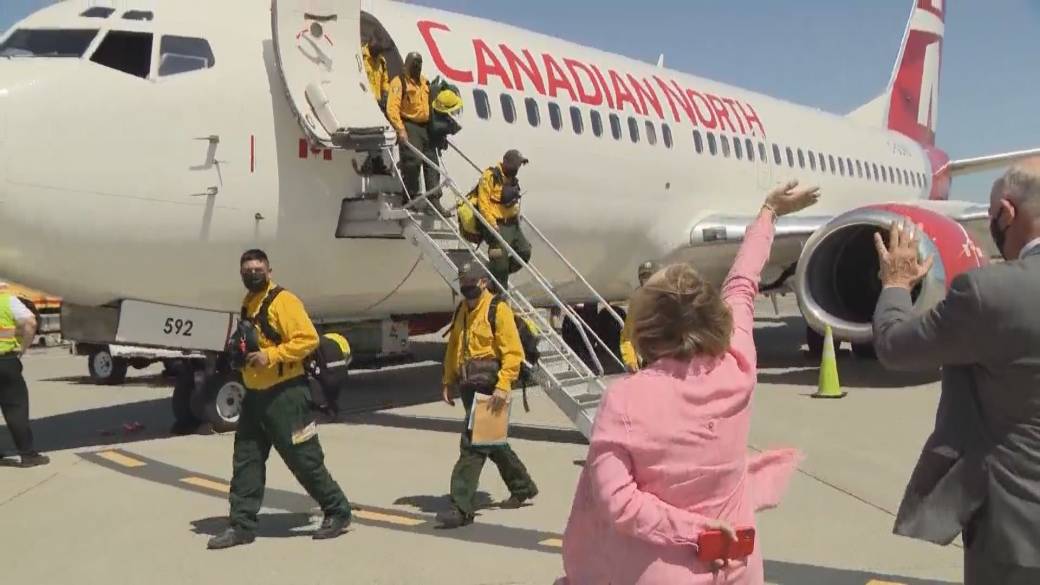 1:53Mexican firefighters arrive in B.C. as number of evacuees grows

Mexican firefighters arrive in B.C. as number of evacuees grows

In the Central Kootenay, an evacuation order for the Cultus Creek wildfire was reduced to an alert.

Read more:
B.C. wildfire map 2021: Location and size of the fires burning around the province

Despite the drop in the number of active wildfires, Public Safety Minister Mike Farnworth said Saturday there is challenging weather in the forecast for the foreseeable future.

-With files from the Canadian Press ‘Prince Harry hates being photographed, but posed for a magazine cover shoot’
1 min ago

Grimes Says Her 16-Month-Old Son Doesn’t Call Her Mom: ‘I Don’t Identify With That Word’
4 mins ago