After record-breaking heat hit B.C. in late June, it appears the wildfire season has started.

There are now six wildfires of note burning around B.C., with many starting due to the tinder-dry conditions and lack of recent precipitation.

Forty-one active fires are burning in the province with 26 started in the last two days.


Map of wildfires burning around B.C.

Zoom into and move around the map above to see the location of the wildfires in B.C.

Officials ordered the evacuation of the community of Lytton, B.C., Wednesday evening, just one day after the village shattered the record for the highest temperature ever recorded in Canada for three consecutive days.

It came as the 350-hectare George Road fire swept towards the community.

It is burning approximately seven kilometres south of Lytton, adjacent to Highway 1. 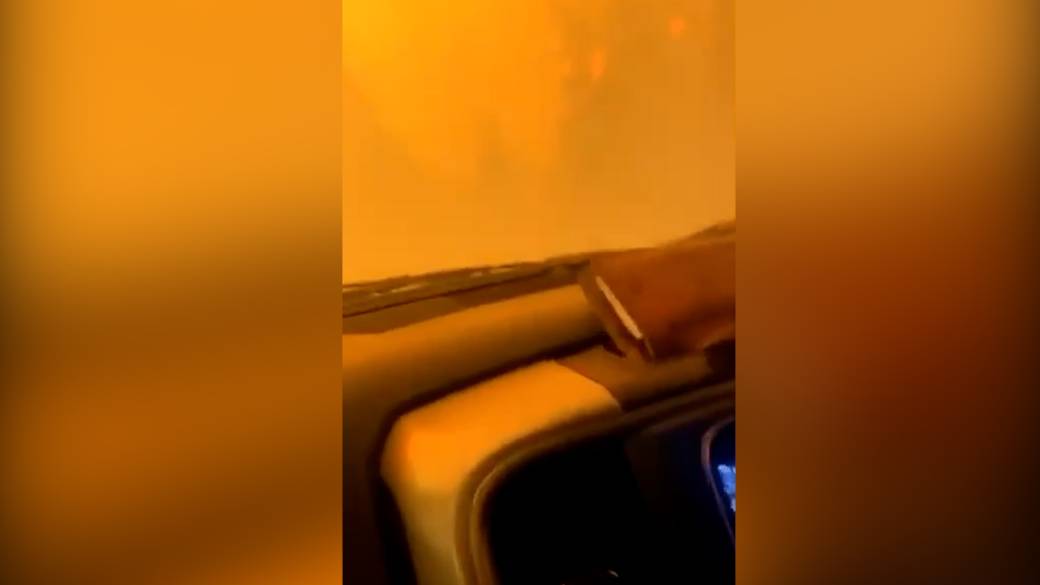 1:40Driver surrounded by smoke, flames as wildfire rages in B.C.

Driver surrounded by smoke, flames as wildfire rages in B.C.

This wildfire is burning 23 kilometers north of Lillooet, along West Pavilion Road.

It is now an estimated 5,000 hectares and classified as out of control.

Smoke is visible from Lillooet and nearby areas.

This wildfire is burning 15 kilometres north of Kamloops Lake.

It is now an estimated 4,000 hectares and classified as out of control.

Smoke is visible from Kamloops and nearby communities. 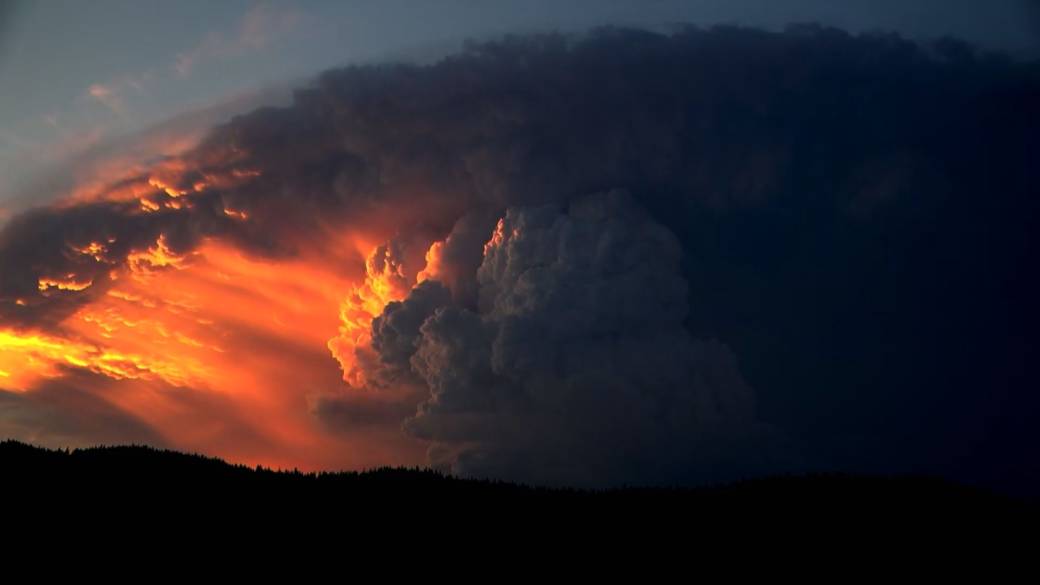 Discovered June 28, this wildfire is burning at Beatton River, a tributary of the Peace River.

It is an estimated 2,200 hectares in size and classified as out of control.

It is suspected to be caused by lightning but is not threatening any communities at this time. 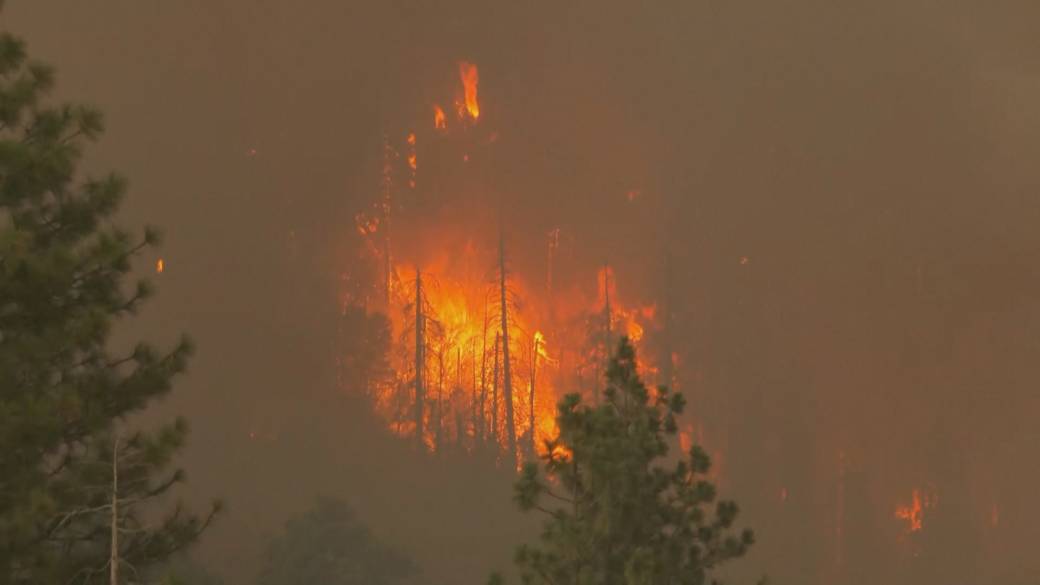 This wildfire, burning north of the Buckinghorse River, adjacent to Highway 97 North in the Pink Mountain area, has not yet been named.

It is an estimated 4,800 hectares and classified as out of control.

It has prompted an evacuation alert for the following areas: 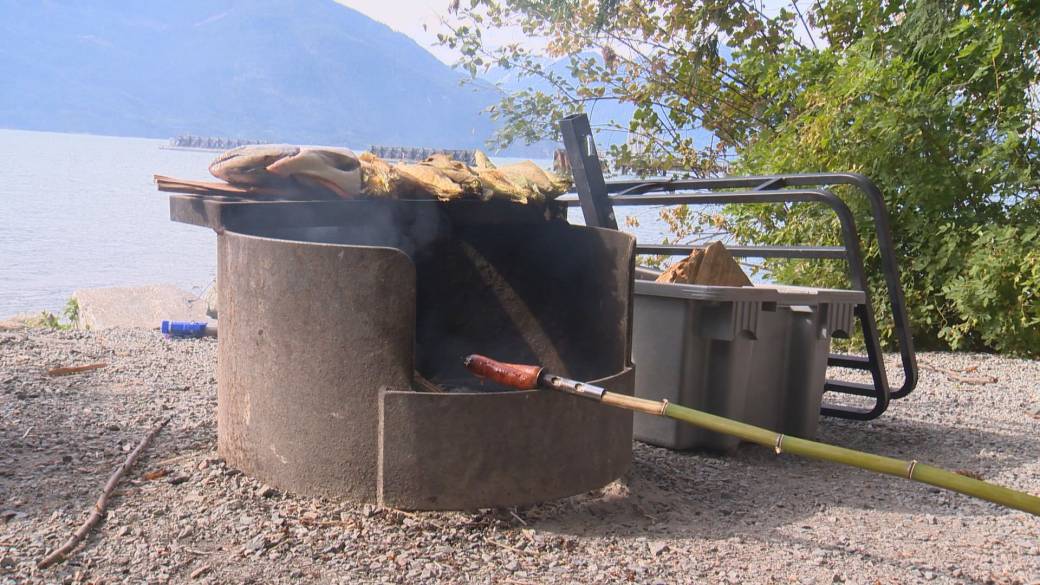 This wildfire, which has also not yet been named, is located along the Alaska Highway and is an estimated 2,200 hectares in size.

It is classified as out of control and is suspected to have been caused by lightning.

Drivers can expect delays due to the current closure of Highway 97N, which is closed in both directions between Sikanni Chief Road and Prophet River Sub Road for 59.3 kilometres (112 kilometres north of Wonowon to 114 kilometres south of Fort Nelson). The B.C. Wildfire Service and RCMP are on-site and will pilot essential traffic through when it is safe to do so. ‘Beginning of me telling my story’: Anna Delvey puts on art show from ICE custody 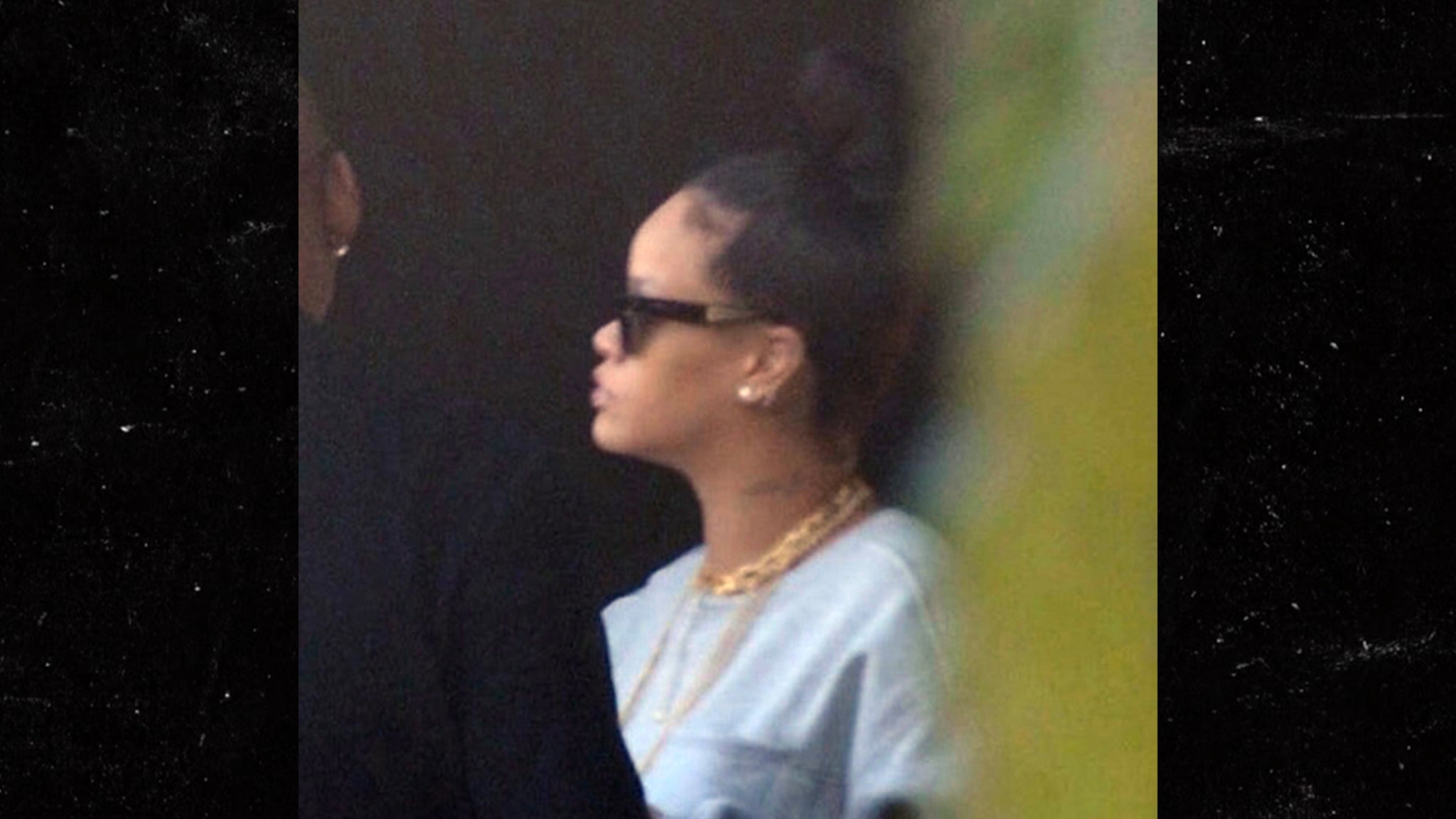 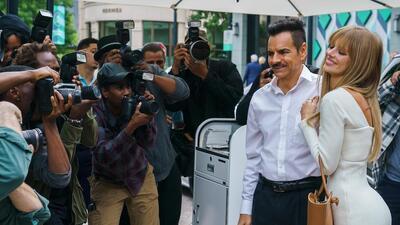 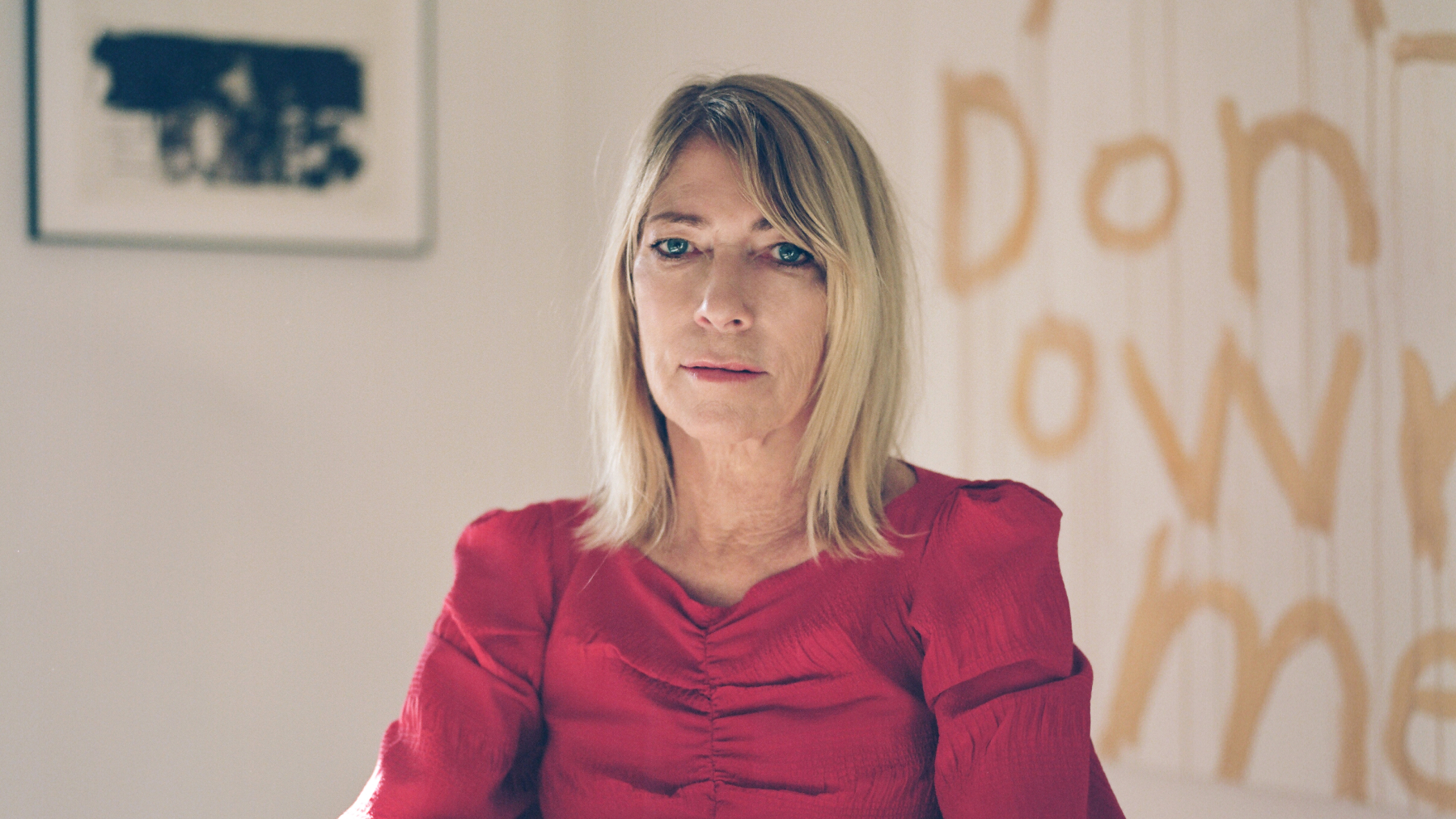 Big Tech Is Getting Clobbered on Wall Street. It’s a Good Time for Them.
5 mins ago

Big Tech Is Getting Clobbered on Wall Street. It’s a Good Time for Them.

Fake Job Interviews: The Dark Side of Wells Fargo’s ‘Diversity’ Efforts
6 mins ago