The city of Kingston was built on limestone and many of its building are now historic – protected by the Heritage Act.

There is now confusion in an updated Act that could put those buildings in jeopardy – all because of the change in one word, directed by the province – the word “shall” has been changed to “should”.

“In a city like Kingston, so rich with heritage properties … it is really important that we and our planning staff get clarity on this issue”, councillor and heritage committee member Bridget Doherty says.

Recently, the heritage committee met to discuss changes to the Planning and Heritage Act, as ordered by the province in June of 2019.

The revamped Bill 108, called More Housing, More Choice, is designed to improve access to housing in the province, but there is now confusion over changing that ‘one’ word.

“Currently in the Planning Act, the principal statement says that heritage buildings like the Pump House Museum, for example, they ‘shall’ be protected”, Doherty says.

The principal statements are used by Ontario municipalities as a guide for future development.

“The big question here is, that the proposed principal statement is that heritage properties ‘should’ be protected”, Doherty says, “And in legal terms there is a huge difference between ‘shall’ and ‘should’.”

And that is what was discussed last Wednesday evening.

“I think across Ontario many planners are wondering what does this mean?”, added Doherty, “What will be the implications for protecting our heritage treasures?”

The remains of the historic Karnosfski Bakery on Princess St. is a clear example of a building that was protected by the Heritage Act, before its collapse on Christmas Day.

The new property owners signed a strict heritage easement to protect and incorporate the historic building into the new modern building behind.

That is something the developers are still on the hook to do, despite the setback.

“The agreement we made with the city by way of our site plan agreement was to deliver this heritage building in good, working, beautiful order on the corner of our property, which adds to the beautiful new building behind it, and that is what we will do”, Darryl Firsten, the president and owner of IN8 Developments said in a December interview with Global News.

But the change in the Act puts future heritage-designated buildings – and whether the properties will be protected from developers – into question.

“It very well could and that is the difference”, Doherty says, “And that is why it is important we ask, what does the ‘should’ mean.”

The changes to the Act were to go into effect on Jan. 1 of this year, but has been delayed by the province – the reason unknown.

Now, the city of Kingston and other municipalities across the province wait for clarification.

The next heritage committee meeting will take place on Feb. 17.

Loretta Whitfield, Creator of a Doll With a Difference, Dies at 79
6 seconds ago

Loretta Whitfield, Creator of a Doll With a Difference, Dies at 79 How to create Strong Password: Here are most vulnerable passwords list that can be hacked
1 min ago 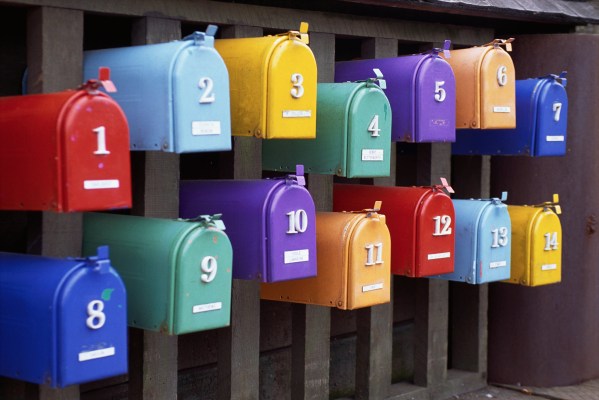 Stocks making the biggest moves after the bell: Beyond Meat, Etsy, Virgin Galactic & more
3 mins ago 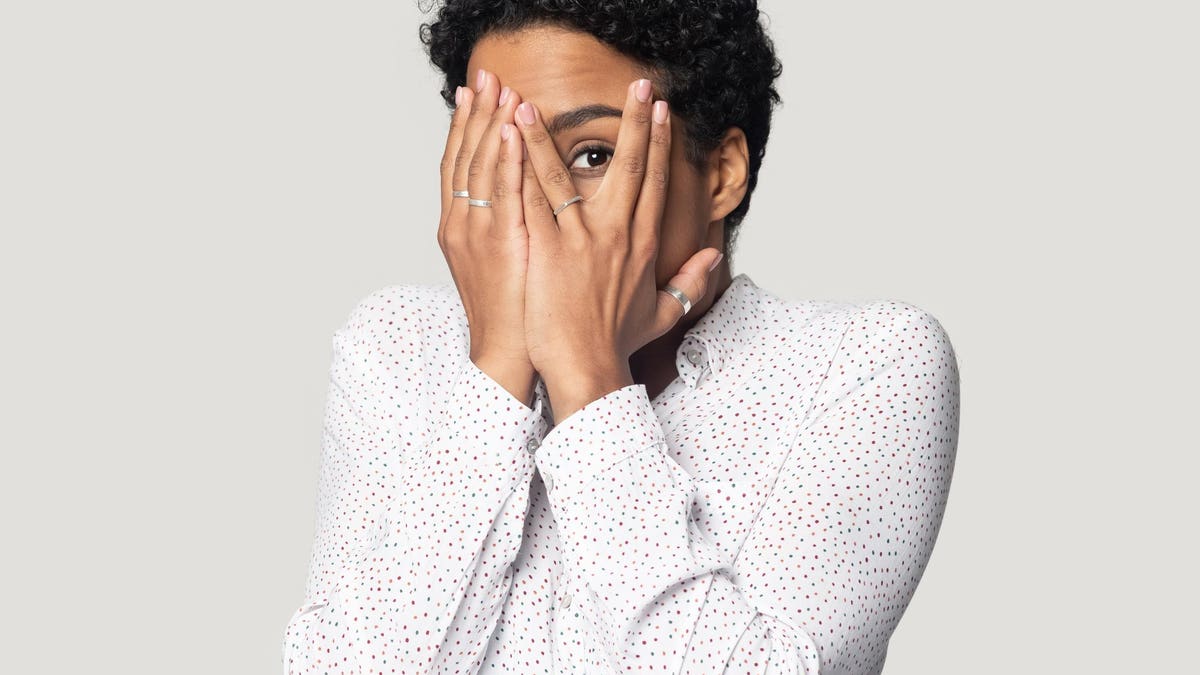 Are You Unknowingly Investing In Private Prisons?
4 mins ago

Are You Unknowingly Investing In Private Prisons?