Some Alberta school kids are getting ready for this year’s Calgary Stampede with an interesting new project.

They’re hoping it will lead to a tribute to a pioneering cowgirl who saddled up to get the Stampede started.

Grade 4 students at A.E. Bowers Elementary School in Airdrie are part of a letter-writing campaign to get Flores Ladue inducted into Canada’s Sports Hall of Fame in Calgary and Canadian Professional Rodeo Hall of Fame in Ponoka, Alta.

Ladue, along with her husband Guy Weadick, founded the Calgary Stampede in 1912. 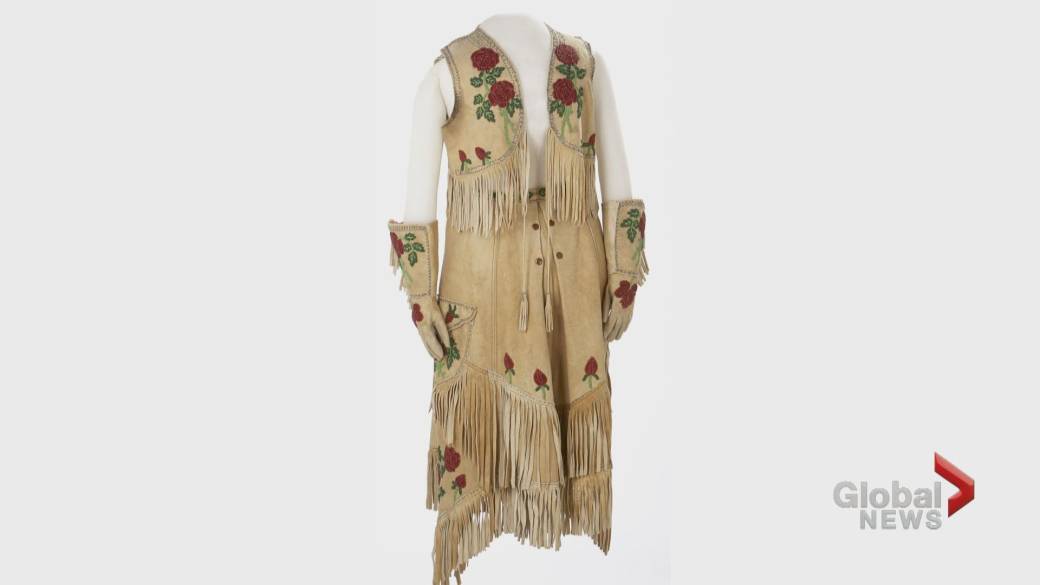 “She was also an amazing athlete in her own right, a three-time world champion trick roper,” author Ayesha Clough said.

Clough has recently written Howdy, I’m Flores Ladue, a children’s book based on the real-life adventures of Ladue.

Clough visited A.E. Bowers school on Monday, reading excerpts from her book and checking out letters the Grade 4 students had written about Ladue.

“She could spin her rope so fast that it looked like flowers,” student Asher White had written. “She was really cool.”

Clough started the letter-writing campaign at A.E. Bowers and four other Alberta schools. 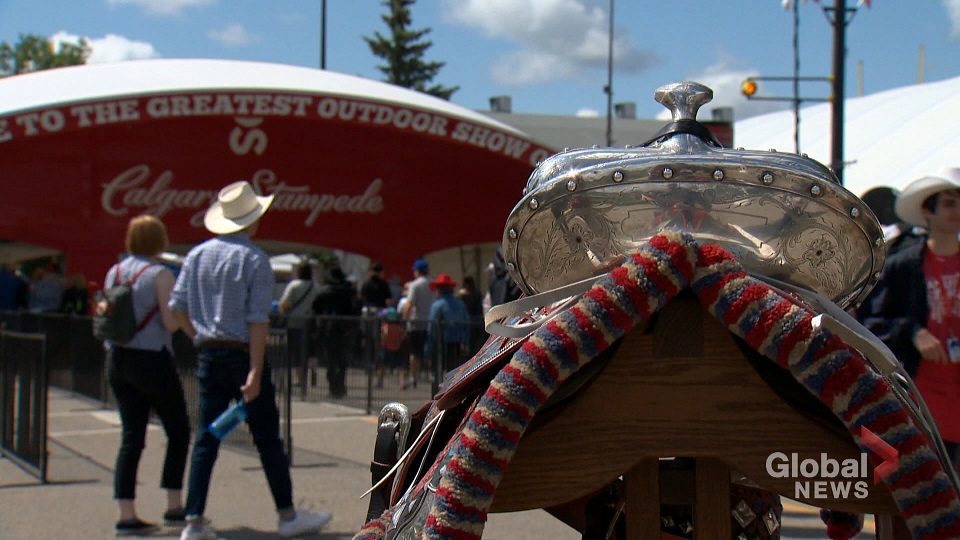 She’s inviting students at other schools around the province to join the effort, planning on presenting the letters to the two halls of fame in October 2022.

“Ladue was a trail-blazing woman, a wonderful role model for Alberta kids and for Canadian kids.” Clough said. “It’s high time that this amazing woman was recognized for her achievements.”

The students say they’re glad to have the chance to support Clough’s campaign to get recognition for Ladue.

“She does not give up, she just gets back up when she falls down,” student Reyleigh McDonald said.  “She believes in herself.”