Cryptocurrency has been described by some observers as a “Wild West,” so it’s no surprise that of all Canadian provinces, Alberta is the one that has set its sights on becoming a North American hub for the maverick industry.

The oil-and-gas producing province that prides itself on its entrepreneurial history is now touting its ambition to become a North American hub for companies trading in and offering services related to Bitcoin, Ethereum, Dogecoin and other digital assets.

The throne speech also mentioned future legislation that will solidify Alberta’s reputation as a “modern electricity powerhouse and a magnet for investment in emerging technology like data storage and cryptocurrency.” 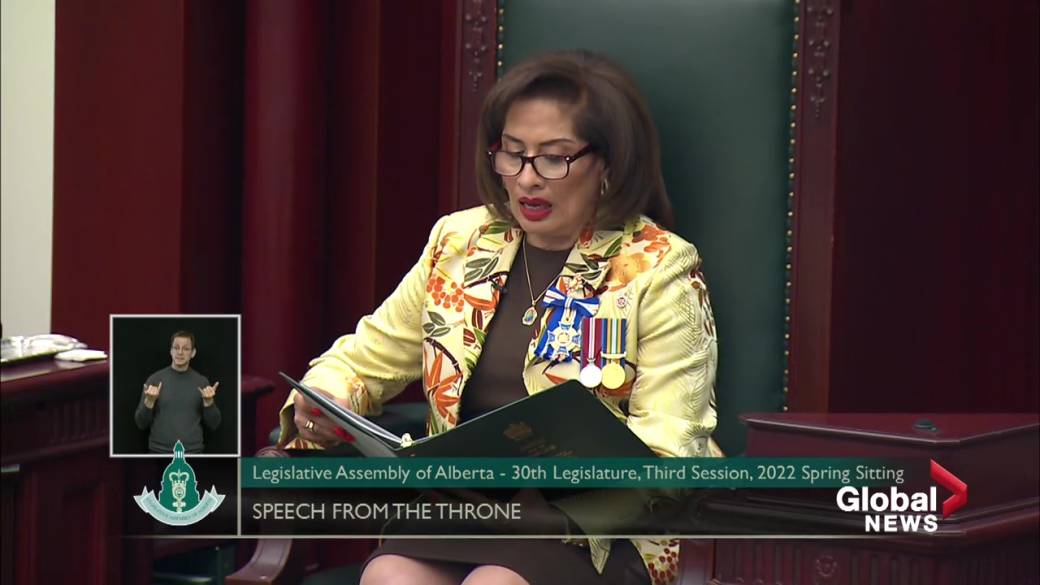 While the details of any forthcoming legislation have yet to be revealed, Jobs Minister Doug Schweitzer said in a recent interview that companies operating in the crypto space have demonstrated “immense interest” in the province in recent months.

“It’s still very much in its infancy in Alberta,” Schweitzer said. “But I think there’s an opportunity for Alberta to play a leadership role in Canada by creating a home for these venture companies.”

Alberta has already established itself as an attractive destination for cryptocurrency miners, who have set up a number of operations at various locations throughout the province. (The supercomputers used to mine for Bitcoin and other crypto tokens require vast amounts of low-priced power to be economical, so miners are often attracted to Alberta’s deregulated electricity system and abundant supply of natural gas).

Beyond mining, the province is also increasingly home to a wide range of other cryptocurrency-related firms, from those that specialize in the custody and storage of digital assets to manufacturers of crypto mining equipment like immersion cooler containers.

“I would say Alberta is close to unique, from what we’ve seen, in terms of how focused they are on attracting innovative financial technology companies,” said Emile Scheffel, vice-president of Brane Inc., which recently chose Calgary as the headquarters for its new subsidiary, Brane Trust.

Brane Trust will provide secure custody of digital assets such as Bitcoin and Ethereum for institutional clients like banks and asset managers that either manage cryptocurrencies, or are seeking to expand their services to cryptocurrency services. 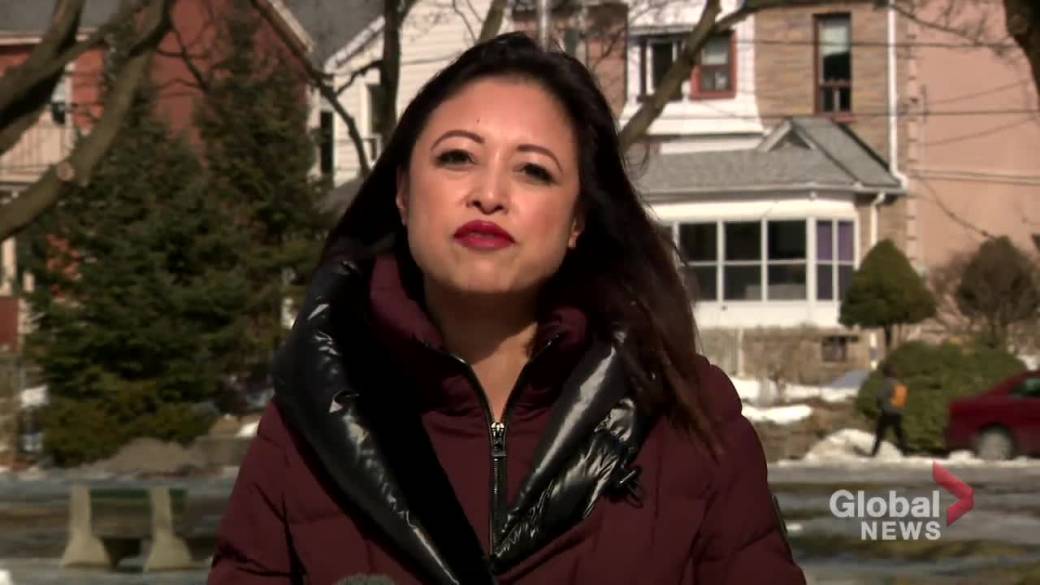 But setting up the business in Brane’s home base of Ontario proved difficult from a regulatory perspective. Getting the necessary regulatory approvals would have taken up to two years, whereas Alberta rolled out the welcome mat, Scheffel said.

“When we first reached out to regulators in Alberta about our ambitions, they were knowledgeable about cryptocurrency already — they had the necessary expertise to be able to do this,” he said.

Brian Mosoff — CEO of Toronto-based Ether Capital, which helped to launch the world’s first Bitcoin ETF last year alongside Purpose Investments — said cryptocurrency companies face many challenges from a regulatory perspective. In Canada, there isn’t even clarity yet about what type of assets digital currencies really are.

“Are they commodities? Are they securities?” Mosoff said. “We don’t even have an exchange that can compete on an international level.”

Globally, cryptocurrency is already a multi-trillion asset class, Mosoff said, so any jurisdiction that can think outside of the box and create a regulatory framework that doesn’t push these types of businesses away stands to benefit. (Schweitzer has indicated Alberta’s desire to develop a “regulatory sandbox” for crypto companies interested in setting up in the province).

“It’s about creating a culture and environment for all of those groups of people who are inspired by (cryptocurrency) to migrate into that jurisdiction,” Mosoff said. “Either because they think it’s favourable in terms of tax or regulation, or because they feel they can experiment with things without having the book thrown at them.”

Modern Mining is an Alberta-headquartered Bitcoin mining company that is currently building its first mining facility near the city of Medicine Hat, in the southeast corner of the province. 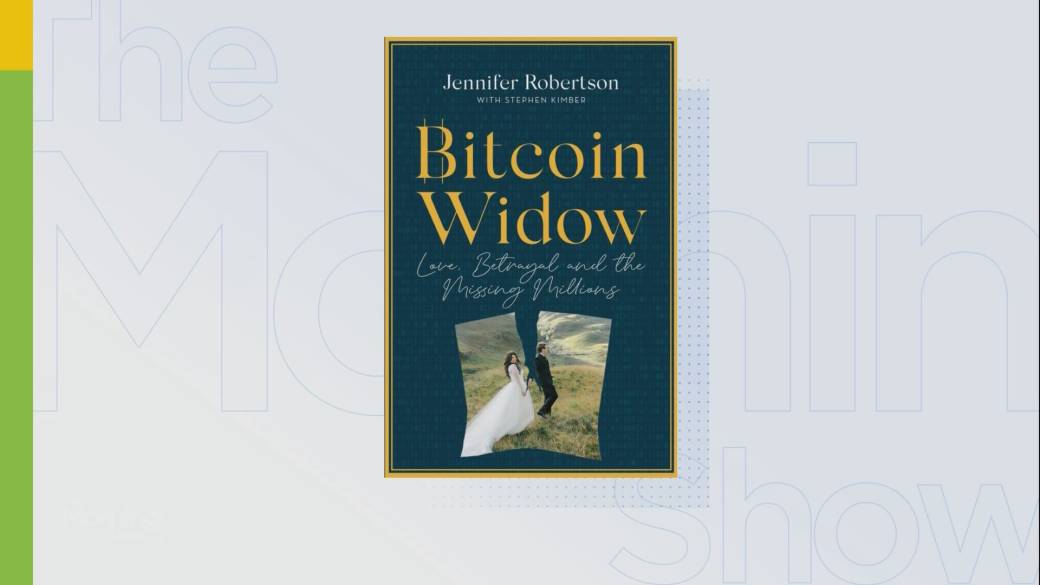 Sebastian Elawny, Modern Mining’s chief legal officer, acknowledged that there has been an uptick in interest in the province by crypto companies in the last year, but said that’s largely because of China’s crackdown on the industry.

“All of a sudden, there were hundreds of thousands of mining rigs that needed to find new homes,” he said.

But Elawny said U.S. destinations like Miami and Texas remain far more attractive to the industry. While he said Alberta’s electricity market is an asset, the province has a long way to go if it truly wants to be a leader in the crypto space.

He names the carbon pricing system in Alberta as one disincentive for the electricity-guzzling crypto industry, as well as the challenges cryptocurrency companies can face securing financing.

“It’s even very difficult to get a bank account if you’re a crypto company in Alberta,” Elawny said. “We currently face a lot of challenges as a business trying to operate in Alberta, and we as a group are actually exploring our options outside of Alberta, because we’re falling behind already.”