International arrivals at Canadian airports are so backed up that people are being kept on planes for over an hour after they land because there isn’t physically enough space to hold the lineups of travellers, says the Canadian Airports Council.

The council blames COVID-19 protocols and has called on the federal government to do away with random tests and public health questions at customs to ease the serious delays passengers face when they arrive in Canada.

The extra steps mean it takes four times longer to process people as they arrive than it did before the pandemic, said the council’s interim president Monette Pasher. That was fine when people weren’t travelling, but now it’s become a serious problem.

“We’re seeing that we clearly cannot have these public health requirements and testing at our borders as we get back to regular travel,” she said.

The situation is particularly bad at Canada’s largest airport, Toronto Pearson International, where passengers on 120 flights were held in their planes Sunday waiting for their turn to get in line for customs.

Sometimes the wait is 20 minutes, other times it’s over an hour, Pasher said.

Airports are simply not designed for customs to be such a lengthy process, she said, and the space is not available to accommodate people. The airport is also not the right place for COVID-19 tests, she said, especially since tests are rarely required in the community.

“Getting back to regular travel with these health protocols and testing in place, the two can’t coexist without a significant pressure and strain on our system,” Pasher said. 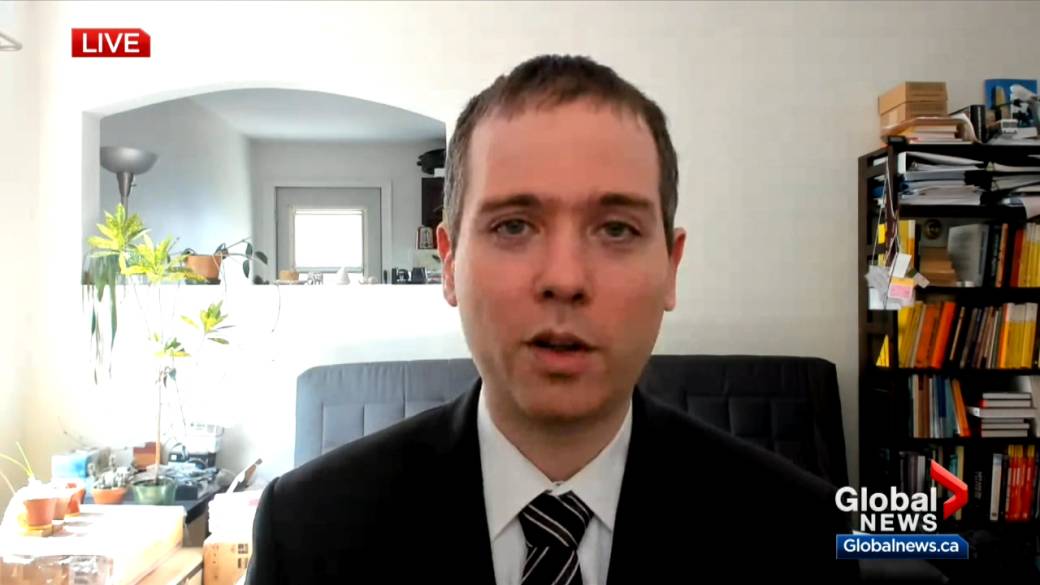 The government is aware of the frustrating lineups at airports, a statement from the transport minister’s office said, and is working on reducing delays in time for the busy summer travel season.

“Current health measures in place are based on the advice of public health experts to protect Canadians. We will continue to base our measures and adjustments on their expert advice,” the statement read.

The ministry is working with the Canadian Air Transport Security Authority to post more screening officers at checkpoints, the minister’s office said, and the agency is working on hiring even more.

The government will not ask airlines to cut back their flight schedules, the statement noted.

For comparison, 3.46 per cent were positive between April 1 and April 9, though significantly more tests were performed during that time.

Public health measures have scaled up and down over the course of the pandemic as waves of the virus have come and gone. Right now, they are the least restrictive they have been in months, with vaccinated travellers tested only on a random basis.

The requirements are out of step with peer countries, said Conservative transport critic Melissa Lantsman. She said she wants to know why the Canadian government is acting on advice that is different to that of other countries.

“We’re effectively taking the government at their word that they are receiving advice and that they are acting on it, but they haven’t shared any of that with the Canadian public,” she said. 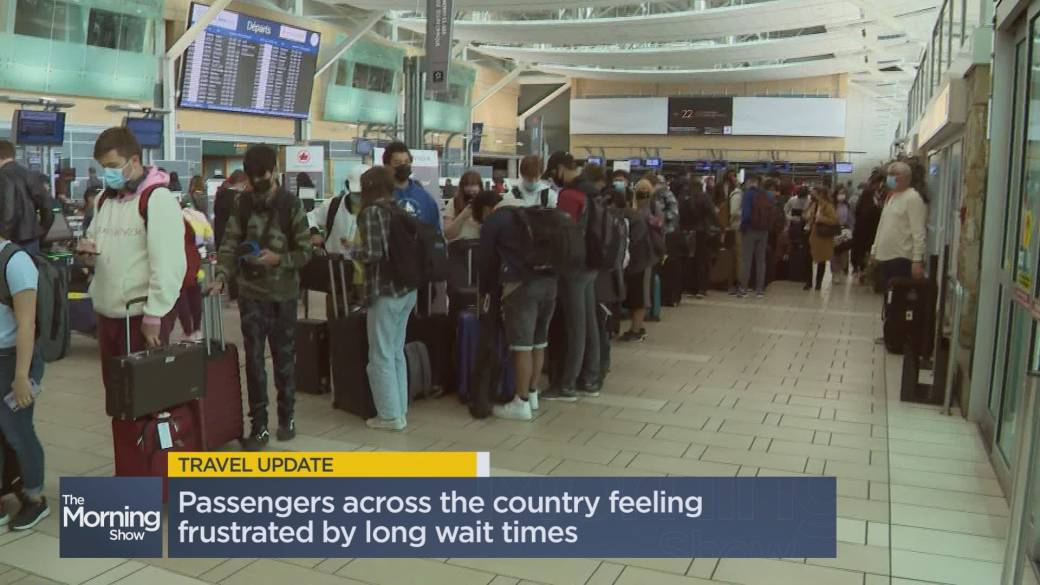 4:13Why travellers are facing major delays at Canada’s biggest airports

Why travellers are facing major delays at Canada’s biggest airports – May 4, 2022

The lengthy delays at the airports send a negative message to travellers and she worries about the impact it will have on Canadian tourism as the industry struggles to get on its feet this season after the pandemic lull.

“It tells you to go elsewhere, that we’re not open for business,” she said.

On Monday, several industry groups, including the Canadian Chamber of Commerce, pleaded their case for fewer COVID-19 restrictions at the House of Commons transport committee.

“These are costing our economy deeply and are hurting our international reputation as a top destination for tourism, international conferences and sporting events,” Robin Guy, the chamber’s senior director for transportation policy, told the committee.

The witnesses urged the government to review their COVID-19 regulations at the border and do away with those that are no longer necessary. Most Canadians back invocation of Emergencies Act during ‘Freedom Convoy’ protests: Nanos