An industry group is calling on Ottawa to follow the United Kingdom’s lead and help bring in a restart plan for Canada’s airline sector.

Mike McNaney, president and chief executive officer of the National Airlines Council of Canada, says the U.K. has announced that starting May 17 it will allow travel to and from a select list of countries.

He says travellers from those destinations will not need to quarantine upon entering the U.K.

McNaney says the initial list of countries announced Friday will expand over time as the public health situation improves.

He says it is time for the federal government to work with the industry in Canada to develop a similar plan.

Travel restrictions introduced through the beginning of the COVID-19 pandemic have been catastrophic for the airline sector, as passenger numbers and profits plummeted and tens of thousands of workers lost their jobs.

“In the midst of the pandemic in February, the British government recognized the critical need to plan for the eventual safe reopening of international travel, and began working with its aviation sector to develop a restart process,” McNaney said Friday in a release.

“On behalf of the hundreds of thousands of Canadians who have lost their jobs in the aviation and travel sector, and the scores of communities that have lost service, it is critical that the federal government now follow the U.K. example and work immediately with industry to develop a restart plan.” 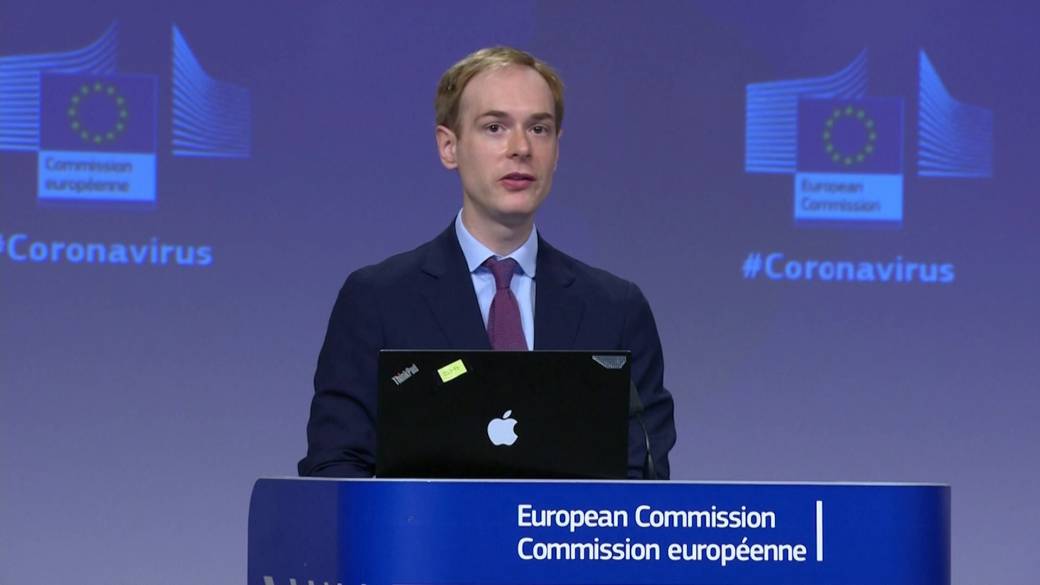 1:07EU recommends opening up to foreign travellers this summer amid COVID-19

McNaney said the Canadian aviation sector has called on the federal government for months to develop a safe restart strategy that outlines the rules that must be met to begin addressing border and travel restrictions.

He said the strategy should use a science-based approach that sets out how Canada will deal with vaccinated and non-vaccinated passengers, how quarantine and testing measures will be adjusted, and how it will ensure appropriate electronic capture of health data to facilitate international travel.

Last month before the new federal budget was tabled, McNaney said the council hoped the budget would include a safe aviation restart strategy that included testing and contract tracing but would avoid mandatory vaccine passports. 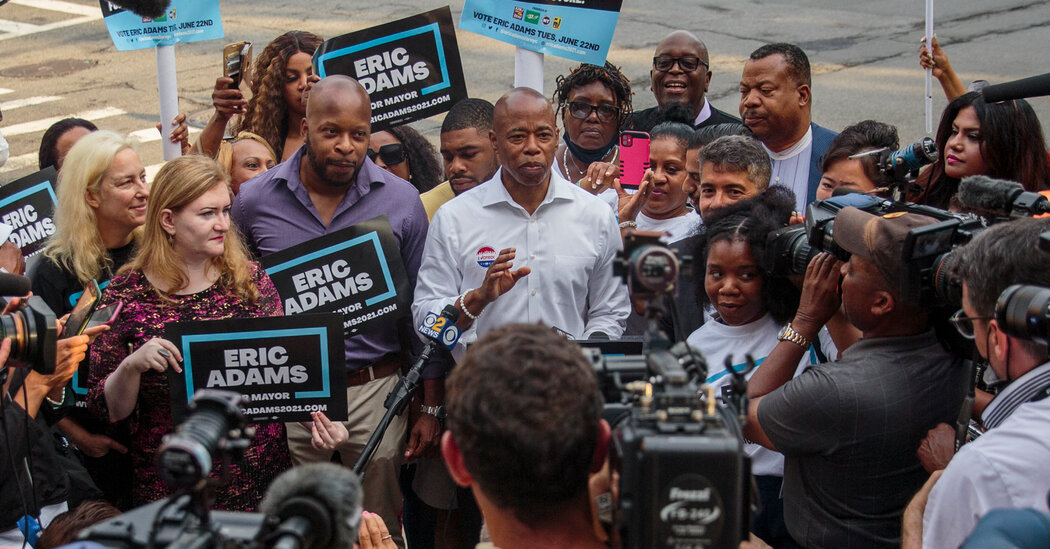 Britney Spears Has Finally Addressed the Court About Her Conservatorship: ‘I’m Traumatized’
1 min ago 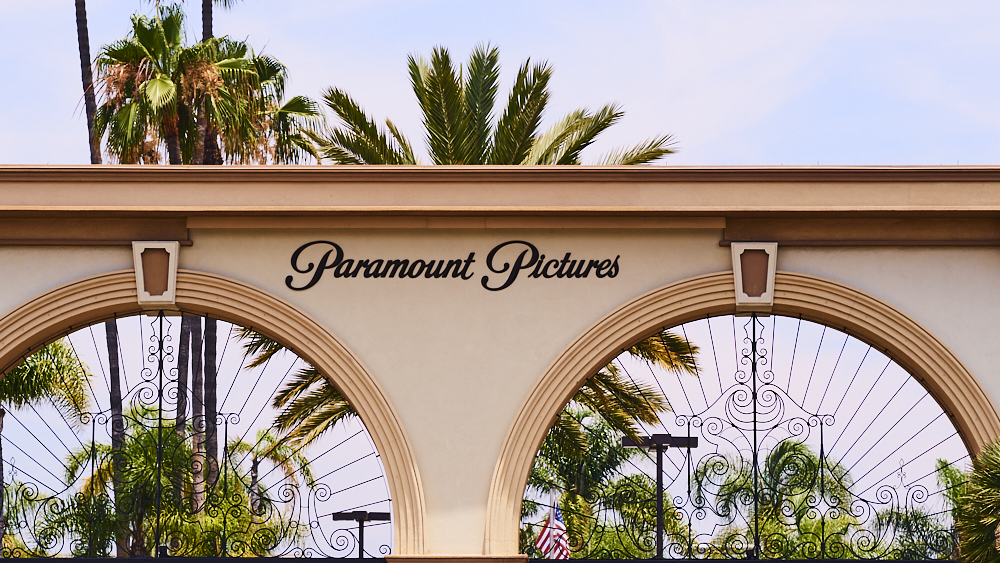