The CEO of one of Canada’s largest institutional investors didn’t mince words Wednesday when speaking about the recent push by some corporate leaders to order employees back to the office full-time.

“I’m amazed at, frankly, how many tone-deaf, white male CEOs are saying, ‘you must come back to the office.’ I think they’re asking for fights with their employees,” said Evan Siddall, head of the Alberta Investment Management Corp. (AIMCo) and a former CEO of the Canada Mortgage and Housing Corporation.

“I think there’s been a relatively permanent shift.”

Does your home or office hold the key to solving the climate crisis? Experts say yes

Siddall made the comments Wednesday during an interview in Calgary, where he was attending the grand opening of AIMCo’s new office in that city.

AIMCo — which is responsible for the investments of pension, endowment and government funds in Alberta, with $163.8 billion of assets under management as of the end of last year — has approximately 600 employees spread across offices in Edmonton, Calgary, Toronto, London, U.K., and Luxembourg.

Since the lifting of COVID-19 pandemic restrictions, those employees have been able to decide within their individual teams how often they want to come into the physical office — with the company suggesting that two days a week be the “starting place” for that conversation, but no firm rules to that effect. 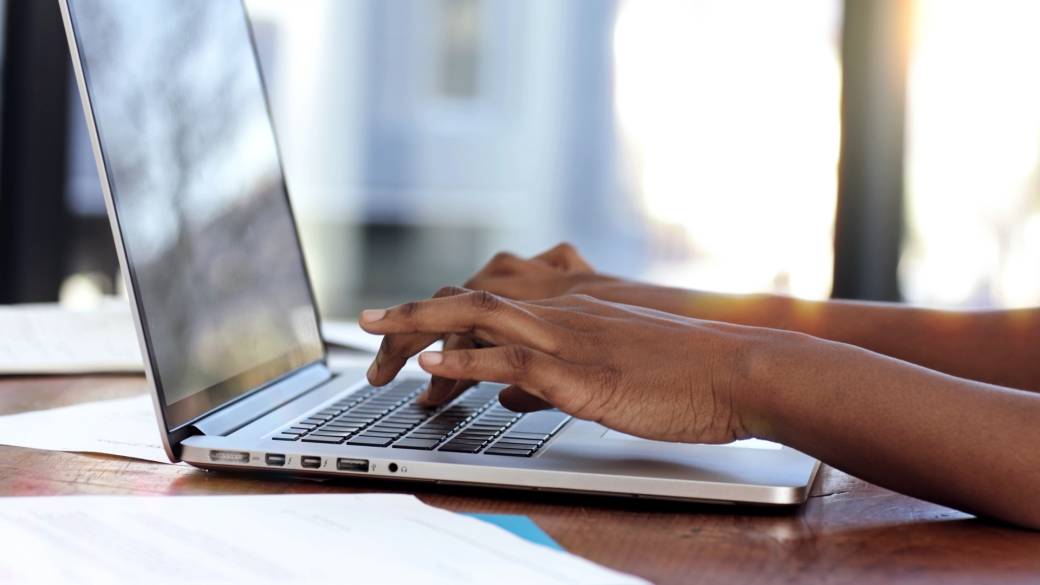 1:44
Which work arrangement do Canadians prefer?

“Our philosophy at AIMCo is we’re all adults,” Siddall said.

“Where you do this work doesn’t matter. There’s some orthodoxies around culture, where people say, ‘you can only preserve a culture if people are in the office full-time.’ I just don’t agree with that.”

For Canada’s white-collar workers and employers, the pandemic was a years-long experiment in flexible, remote work.

This September has pitted some bosses and workers against each other with a renewed push by some companies to get employees back into office buildings.

And instead of the voluntary return-to-office guidelines that were a feature of earlier points in the pandemic, many employers are now mandating office attendance through corporate policies.

Everyone’s talking about ‘quiet quitting’ at work. Here’s what it means

“Incidentally, our turnover — it’s higher than it’s been because of COVID — but we’re outperforming our peers because we’ve got a different offering for employees. And so they’re staying,” he said. 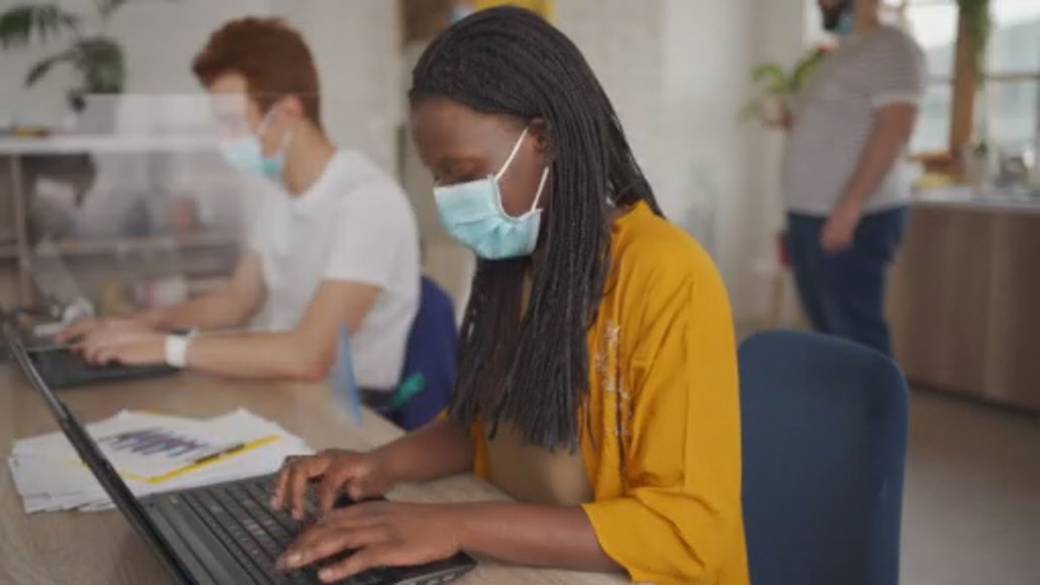 “We think it’s made us an employer of choice actually, and it’s enabled us to recruit some terrific people that we wouldn’t otherwise have been able to recruit.”

Siddall said he’s keenly aware that different demographics have different needs and preferences about where they do their work.

Immigrant and culturally diverse populations, for example, have a greater tendency to have elderly family members aging in place within their homes, while young families face particular challenges related to child care.

“Large family units, or if you’ve got aging parents, or young children … it’s a different kind of lifestyle, and now we can welcome those people and expand our talent pool,” he said.