At 85 years old, Dennis Baker is supposed to be enjoying his retirement years, but the former office supply salesman is working harder than ever.

For the past 17 years, he’s been fixing up discarded bikes and donating them to the Christmas Bureau for families in need.

“I have the self-satisfaction of knowing I’ll make some kids happy.”

The first year, he donated six bicycles, and last year — a record 137 bikes.

Once word got around, bike shops started making donations to Baker and neighbours would show up with some old wheels destined for the scrap heap.

“I want them to look as new as possible with the budget I’ve got, which is nothing,” said Dennis.

“It’s a lot of hard work, but enjoyable hard work.”

From outcasts to mainstream, B.C. museum showcases the evolution of snowboarding

Once again, this year he’s managed to fill an entire storage room with refurbished bikes destined to be a Christmas gift for a lucky new rider.

Bikes are a hot commodity at the Burnaby Christmas Bureau and Dennis’ bicycles are always a popular Christmas item.

“The parents come in and that’s the first thing they ask for. Do you have any bikes this year?” said Pam Bloom, with the Burnaby Christmas Bureau.

Dennis said he won’t stop building bikes for kids until he’s no longer physically able, which won’t be anytime soon, according to the retiree. 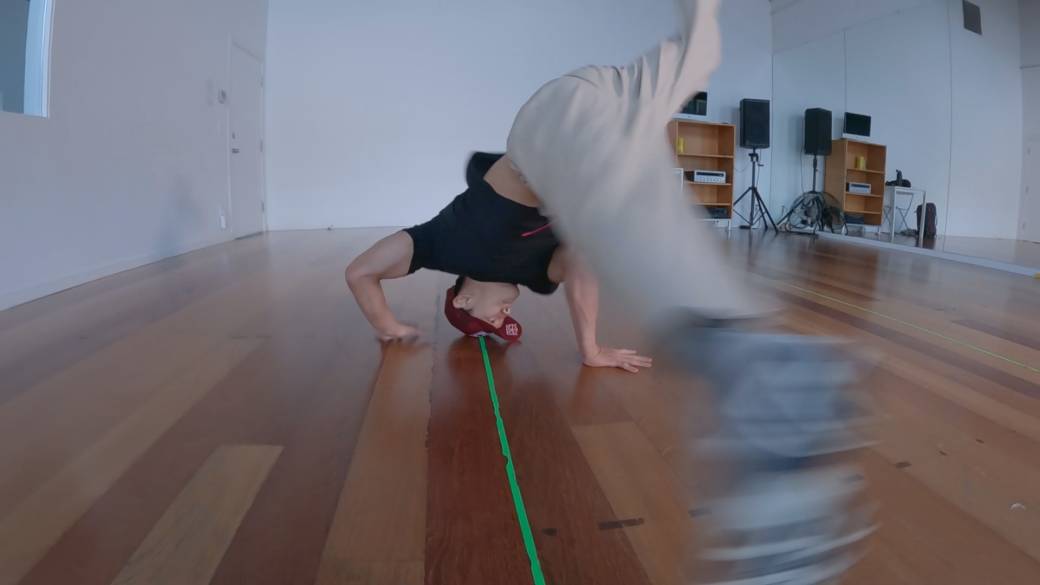 Why wasn’t the suspected Chinese spy balloon shot down over Canada?