A new survey suggests a vast majority of Canadians believe the verdict that found former Minneapolis police officer Derek Chauvin guilty of the murder of George Floyd was good news.

The survey by Leger and the Association for Canadian Studies shows 84 per cent of Canadian respondents reported being satisfied with the court decision.

Leger executive vice-president Christian Bourque said Canadians seem to be optimistic that the verdict will have a positive impact on how policing is done is Canada.

“The data clearly show just how positive Canadians feel about the Derek Chauvin verdict last week, and how they believe it will have an impact on the way police forces actually do their work in the future,” Bourque said.

Bourque said more than half of the respondents say the verdict will create a change of the culture within police forces.

The online poll of 1,548 adult Canadians was conducted April 23 to 25, and the survey cannot be assigned a margin of error because web polls are not considered random samples.

The survey also shows that 68 per cent of respondents believe this guilty verdict will have a positive impact on the training of police officers in general and 38 per cent believe it will help in reducing racial tensions in Canada.

“Where (Canadians) do feel that there is still a lot of work to do is to what extent the Derek Chauvin verdict will have an impact on improving racial tensions in the country,” Bourque said.

“That’s where Canadians are more divided, and probably feel it takes more than that to actually have a positive impact on racial tensions in their communities and in the country.”

The survey also suggests that a vast majority of Canadians support implementing measures to improve police officers’ relations with visible minorities in Canada.

Ninety-three per cent of respondents said police officers wearing a body camera is a good measure, and only three per cent said it’s a bad one.

Also, 80 per cent of respondents say police officers should be equipped with non-lethal weapons such as taser guns, cayenne pepper sprays or concussion grenades, besides their usual firearm.

On prioritizing the hiring of police offers from visible minorities, 60 per cent of respondents say they see that as a good measure while 19 per cent see it as a bad measure.

The survey included questions about the work every level of government is doing to reduce racial tensions and improve relations with Canada’s visible minorities.

“We probably would have expected a higher (number) for Justin Trudeau on this question, compared to how people view their provincial government, for example, or their municipality,” Bourque said.

“Because, really, it’s at the centre of who he is, and what he wanted to be as a leader.” 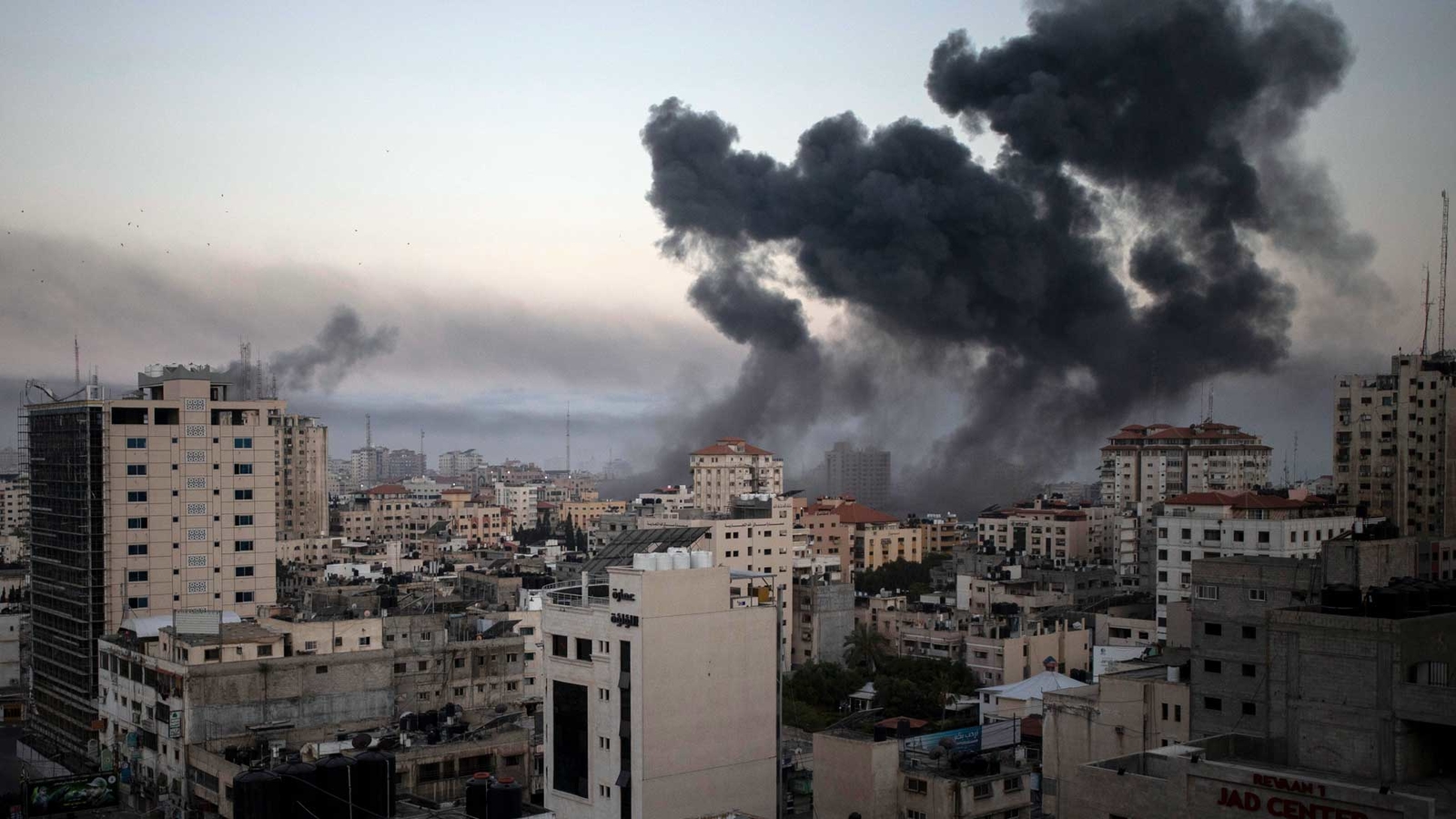 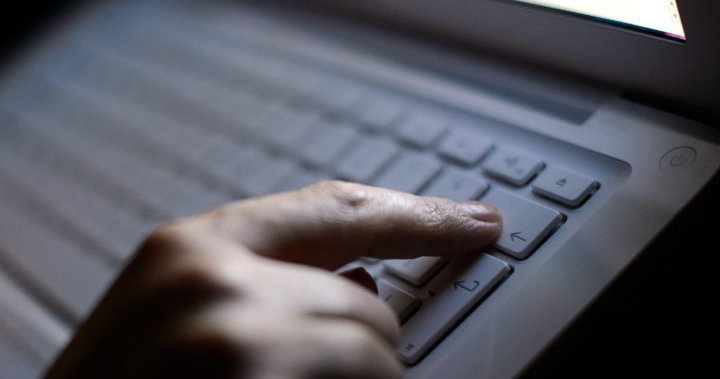 Cyberattacks on Canadian businesses up since remote work increased: report
1 min ago

Cyberattacks on Canadian businesses up since remote work increased: report

Analysis: Cheney shames colleagues who will purge her for disloyalty to Trump
2 mins ago

‘A toxic cocktail:’ Panel delivers harsh verdict on the world’s failure to prepare for pandemic
3 mins ago