Police say two people are dead after they were found with injuries in a Toronto home on Wednesday.

According to a post on the Toronto Police Service Twitter account, emergency crews were called to the area of Dufferin Street and Whitmore Avenue, north of Eglinton Avenue West, at 12:38 p.m.

Police said there were reports of two people found in a residence with “obvious signs of trauma.”

Officers arrived at the scene and both victims were pronounced dead.

The circumstances surrounding their deaths is under investigation, police said. 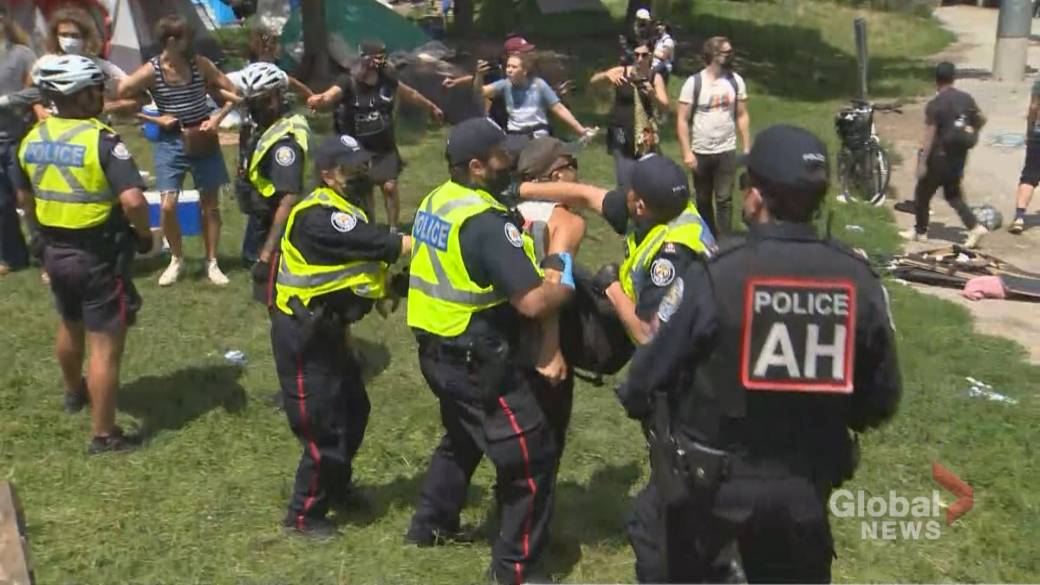 ‘The Walking Dead’: Were The Whisperers Ever Truly Silenced? (RECAP)
3 mins ago

Why Every Entrepreneur Needs a Board of Advisors
5 mins ago