A ransomware hack against the Irish health service’s IT system has been described as “catastrophic”, as the government tests a decryption tool in the hope of restoring it to full capacity.

The number of appointments in some parts of the Republic of Ireland has dropped by 80% since the attack was identified late last week, with health care staff attempting to continue working with paper records.

Paul Reid, chief executive of the Health Service Executive (HSE), said the attack was a “callous act” on health workers who have been working “relentlessly through the pandemic”.

“I really do believe this is quite a stomach-churning criminal act,” he said.

“To launch an attack of such a massive scale on sick and vulnerable people in this country in the midst of a global pandemic is quite an extraordinary thing to do.

“There is no doubt it is a vicious and a callous act and will be condemned everywhere by decent people.

More on Republic Of Ireland

Ireland’s Department of Health was hit by a ransomware attack last Thursday, and the HSE on Friday.

It has caused cancellations to outpatient services, but Mr Reid said that the HSE response has been “comprehensive” and will “continue to be relentless”.

However, he said work to undo the damage continues.

Mr Reid said the Irish health service uses 2,000 systems and 4,500 servers and the damage means tech specialists have to rebuild a “legacy network of 30 years”.

The hackers made ransom demands on Monday, threatening to release patient data, but Taoiseach Micheál Martin has ruled out paying.

The government said the decryption tool is being tested to ensure that it will “support restoration of our systems rather than cause further harm”, but there remains no timescale for when medical services may be back online. 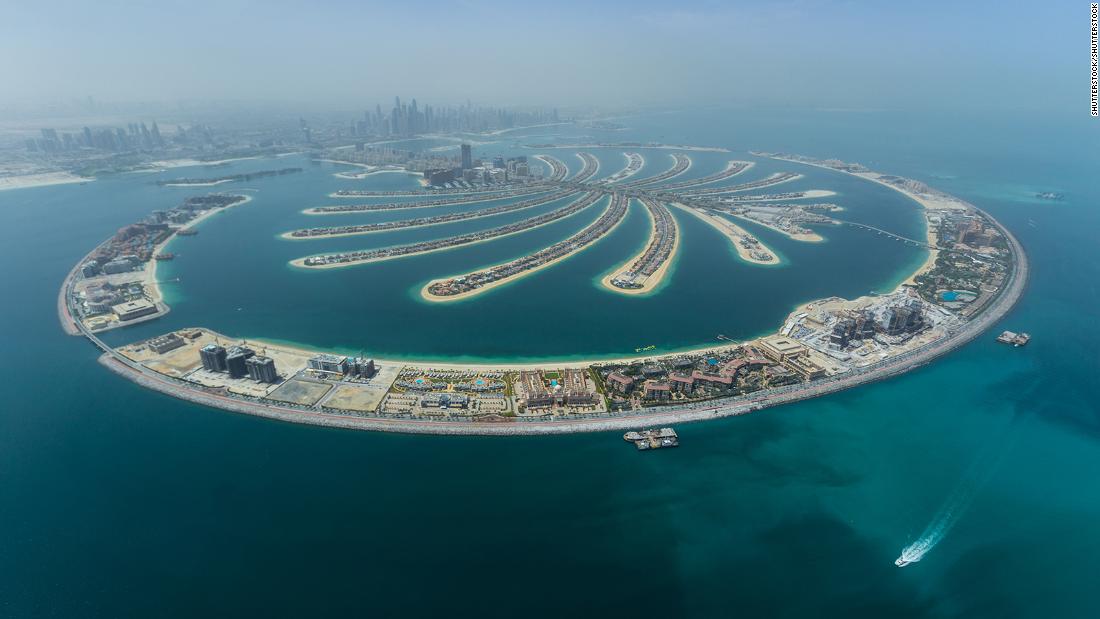 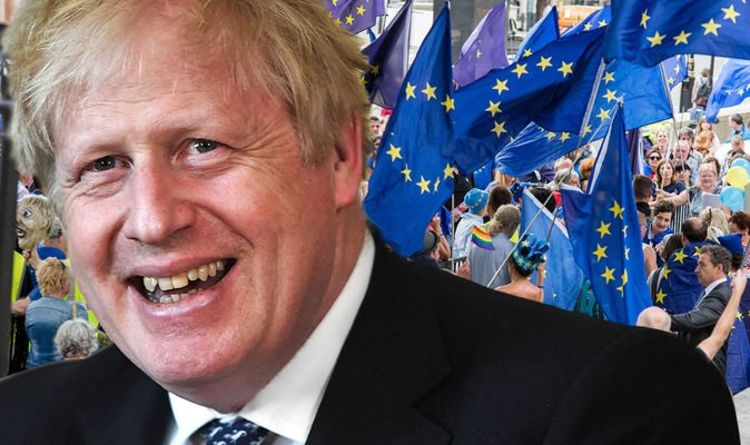 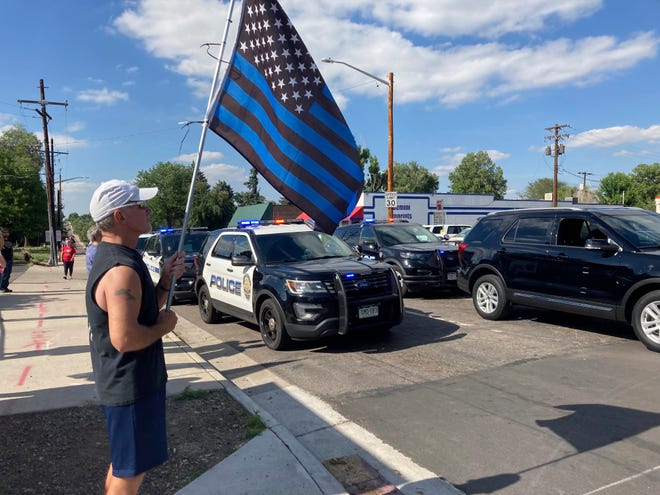 3 people, including a police officer, killed
2 mins ago 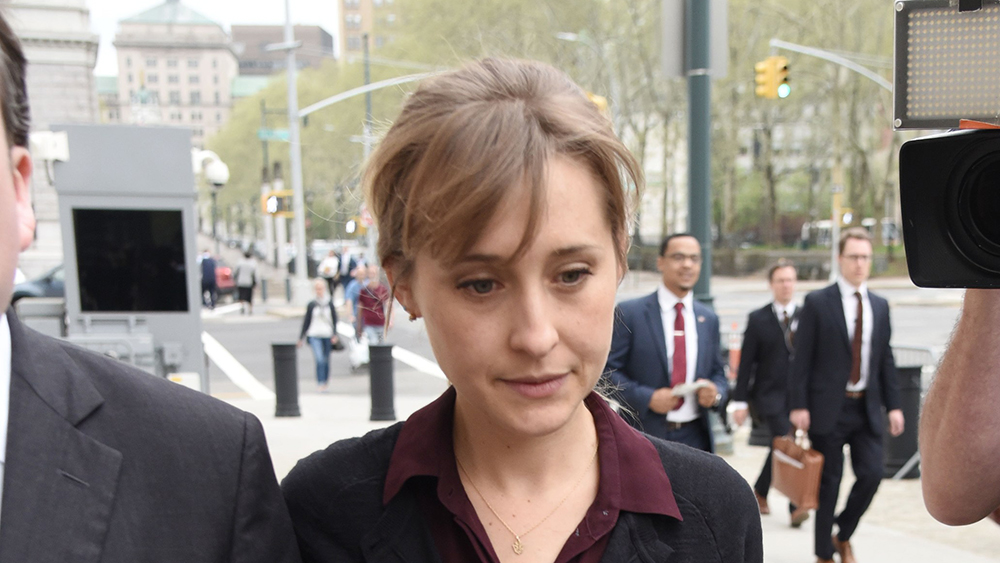