The 600 entrepreneurs, activists, athletes, scientists and entertainers who made our 10th annual list of the brightest young innovators provide millions of reasons to believe in a better tomorrow. Perhaps billions.

As North America settles in for a long pandemic winter, there are bright spots on the horizon. Hundreds of them. The 600 young entrepreneurs, activists, scientists and entertainers featured in our 10th Annual Forbes 30 Under 30 give everyone reason to hope. Some are defying the odds and building businesses despite Covid-19; others are helping to fight the illness, serving on hospital frontlines or working with A.I. to discover new drugs. They are proof positive that ambition and innovation can’t be quarantined.

This year’s list includes a slew of A-list names, including Philadelphia 76ers star Ben Simmons. In addition to landing a five-year contract slated to be worth $177 million, he’s recently ventured into the world of venture capital by backing esports company FaZe Clan and performance technology Hyperice. He joins other familiar faces like musicians Lil Baby and Roddy Ricch, and actors Ramy Youssef and Sabrina Carpenter. However, most of the names you see on this list are likely unfamiliar. They are the young guns creating innovative companies that will define the next decade.

This year was unlike any other in the decade Forbes has spent chronicling North America’s up-and-coming youth. But this year’s group can truly call themselves battle-tested, having successfully navigated a global pandemic and recession. They’ve collectively managed to raise over $1 billion in funding (including $110 million for this year’s highest-funded startup Medly Pharmacy). The new class joins community of precocious leaders now 6,000 members strong that includes the likes of Spotify’s Daniel Ek, Nobel Prize winner Malala Yousafzai, cosmetics entrepreneur Emily Weiss and Hollywood director Ryan Coogler.

Below, we break down this year’s list — by the numbers.

Nearly half of the individuals that appear on this year’s list self identify as a person of color.

This year’s list has the largest contingent of Gen Z to date with 12%.

More than 63% of listmakers this year are founders or cofounders of companies. Many more are leading innovations that will seed companies down the line.

This year’s class graduated with over $10 million in student debt. They have paid off half of it to date. 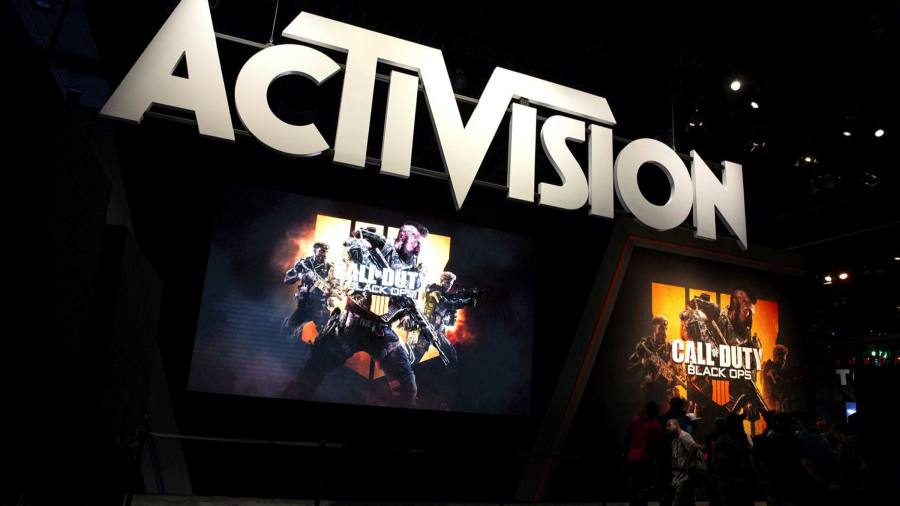 ‘Cheer’ Coach Vontae Johnson is Above the Drama
1 min ago

Stars Who Played Matchmaker for Their Friends: Taylor Swift, Nicole Richie
3 mins ago 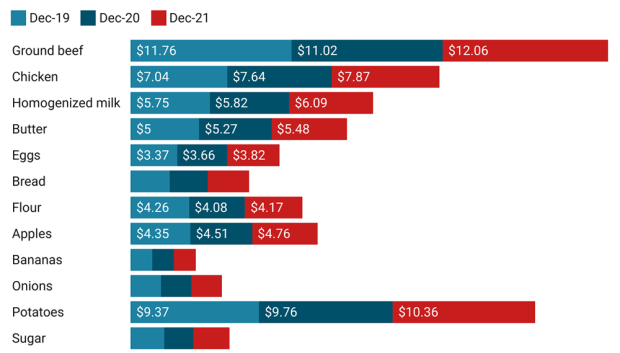