A British man has been killed in an avalanche while skiing in the Swiss Alps.

The 38-year-old was among 10 people swept away from the slopes at the popular alpine resort of Verbier, to the east of Geneva, on Monday morning.

Eight of the people escaped uninjured, local police said, while one was flown to hospital with serious injuries.

A police spokesman said: “The avalanche occurred outside the piste between the Verbier ski area and ‘Les Attelas’.

“At around 10.20am, a skier was driving down a corridor below the ‘Attelas’ area.

“A snow drift came loose and carried the skier as well as another person who had been further down at the time.”

Police said the man, who has not been named and lived in Verbier, died at the scene.

An investigation has been launched.

It follows several days of heavy snowfall across Switzerland, which claimed the life of another skier who died after being buried by an avalanche in Gstaad.

Unlike France and Italy, ski slopes in Switzerland remain open as long as masks are worn.

On Monday, health officials quarantined two hotels and closed ski schools in the Swiss resort of St. Moritz to try to curb an COVID-19 outbreak.

Authorities said they had identified the same virus mutation found in variants first identified in both Britain and South Africa but did not confirm if it had come from either country. 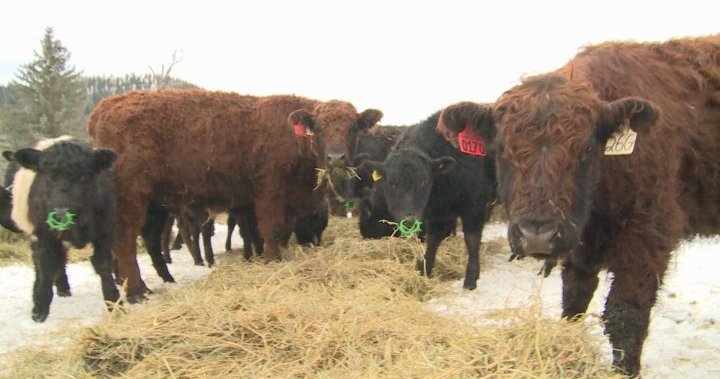 ‘Without that cooperation from FCC, this family business will fail’; BC MP weighs in on ranch foreclosure
9 seconds ago 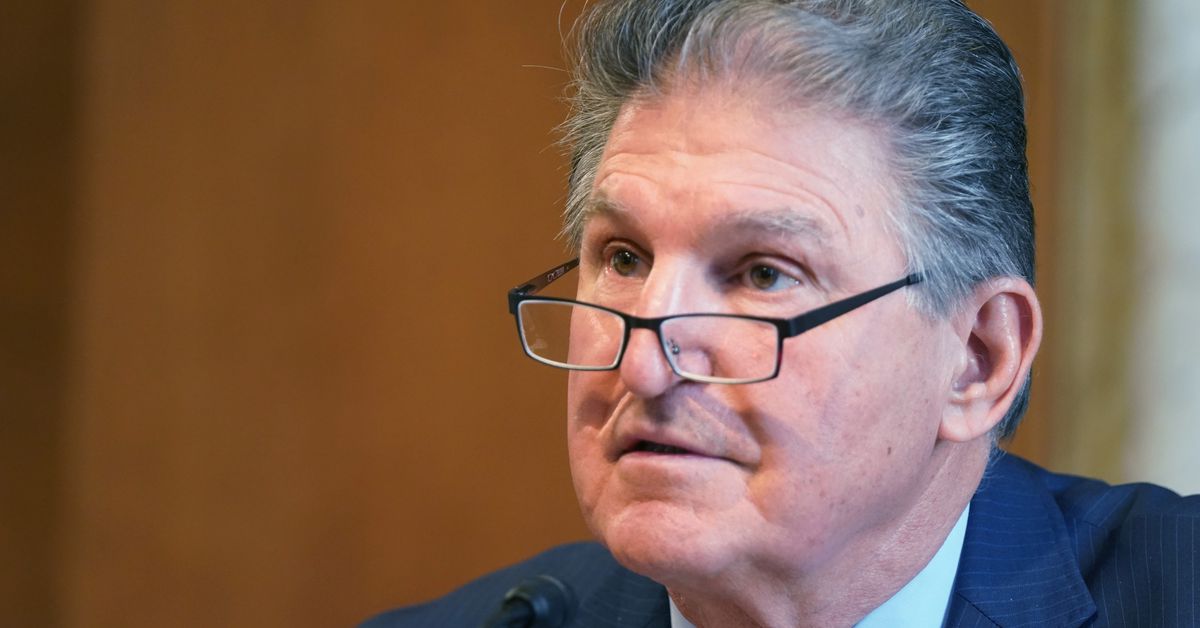 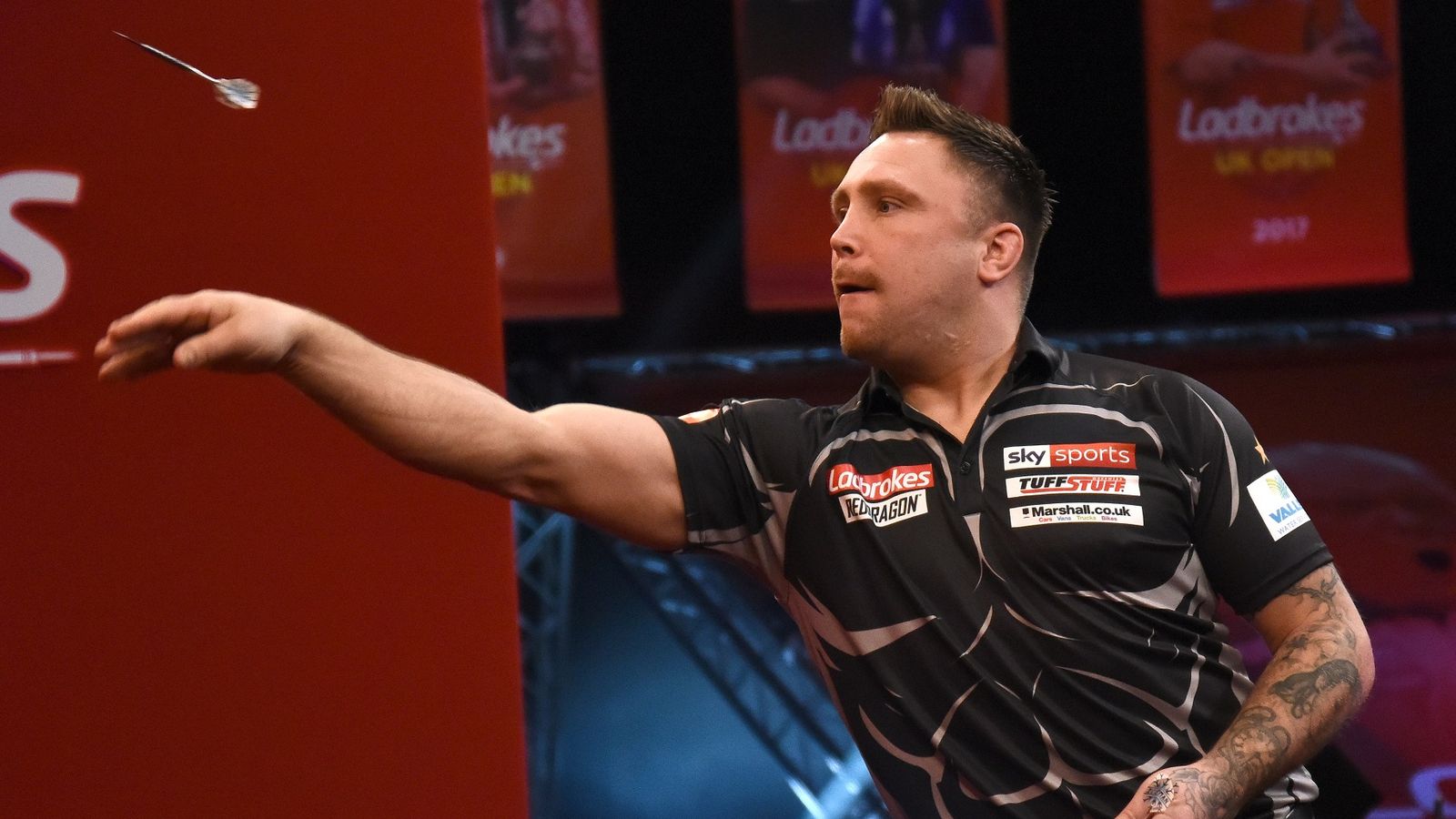 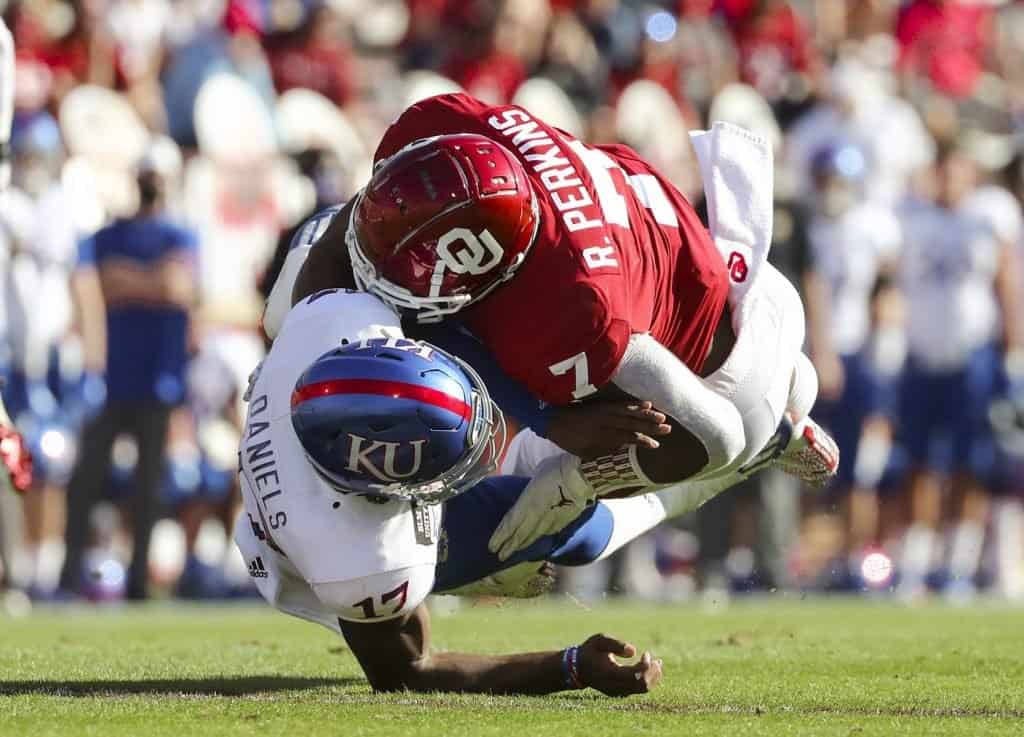