The venerable cover CD, beloved of music magazine buyers for a generation, has been challenged by Brexit after Mojo was forced to postpone distribution of its next issue because of a delay in delivery.

In an email to subscribers on Friday, Mojo said that while the magazine itself was printed, “the CDs which are produced in the EU, are not yet in the UK”. It is understood that the issue was caused by hold-ups in the process caused by new trade rules.

Mojo, which apologised to readers and said they would be given early access to the digital edition of the magazine, is the victim of the latest logistical hiccups to strike business since the Brexit transition period ended.

German freight giant DB Schenker paused UK deliveries on Thursday, blaming increased paperwork, while companies including Ocado and Fortnum and Mason have reported problems delivering to customers in the EU and Northern Ireland.

Marks & Spencer said it was concerned that a third of the products in its Irish food halls, including Percy Pigs, would now be subject to import tariffs. Meanwhile, international delivery giant DPD also said it was “pausing” road service from the UK into Europe last week.

Mojo’s problem represents another challenge to the economics of the cover-mounted CD. Once a prized staple of music and technology magazines and even deemed a threat to the music industry when they appeared in weekend newspapers, they are now largely anachronistic as most people access entertainment online and fewer have CD players.

The heritage music magazine is not the only publication to fall foul of Brexit-related issues. Electronic Sound magazine also said it had been forced to delay its next issue, editor Push told the Guardian, saying that a problem with the free vinyl sent to subscribers was “the result of issues with changing to a UK supplier”.

Oliver Condy, editor of BBC Music Magazine, said he had feared the same issue with cover CDs and he had been “planning for this for months and months”.

“We sent materials to the [CD] presses a couple of months early,” he said. “We haven’t seen the results yet, but we’ve got our fingers crossed it will be fine.” 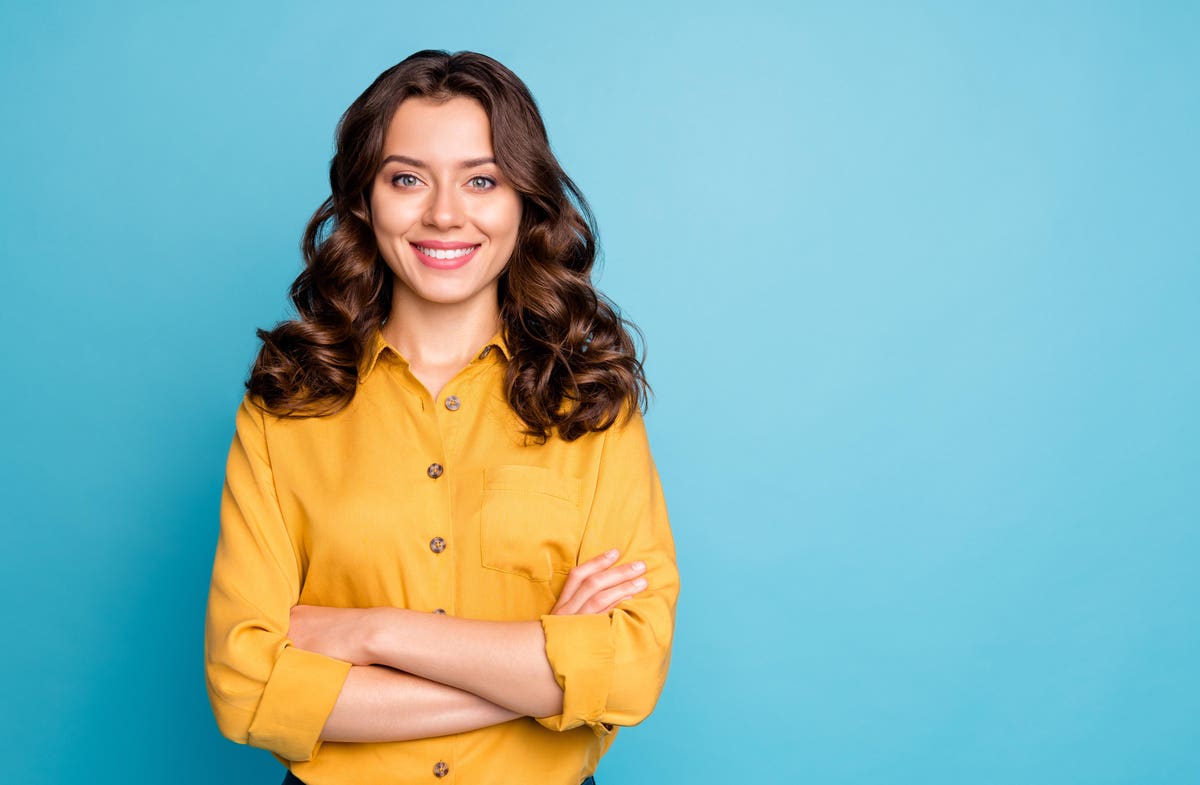 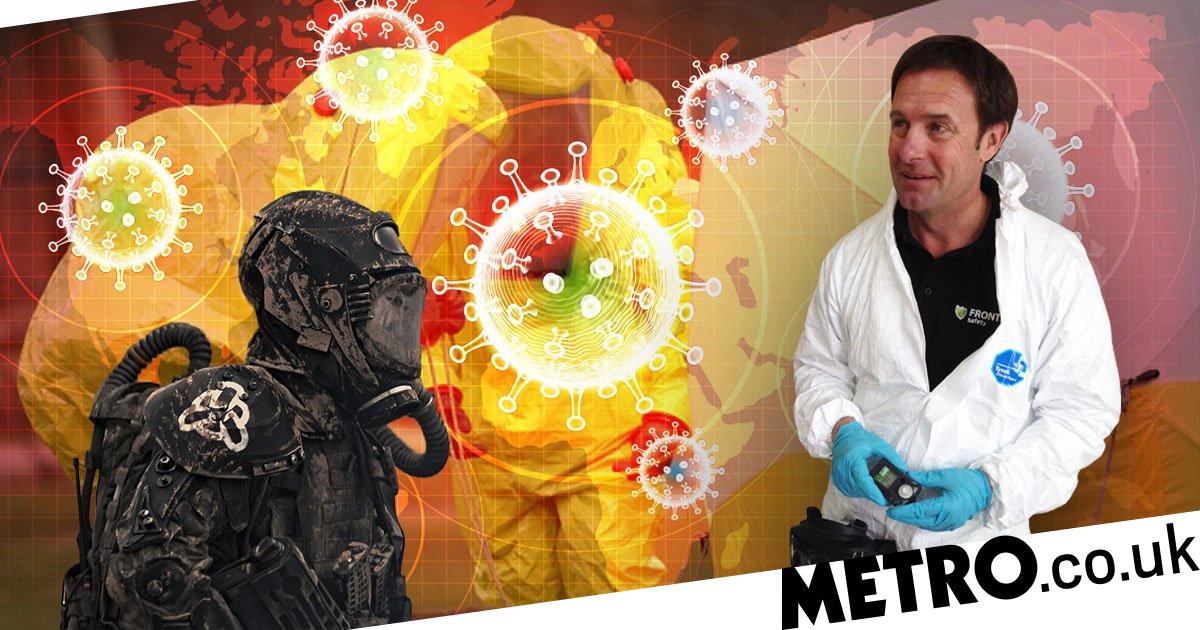 Covid could be used as a biological weapon ‘like Novichok’