Boris Johnson hopes to blunt calls for urgent action on the cost of living crisis by stressing that work is the best route out of poverty, as ministers continue wrangling about the merits of a windfall tax.

No 10 sources confirmed on Sunday that the prime minister will continue to throw the spotlight on the healthy state of the job market, in the face of the rising clamour to help families struggling with their bills.

Ministers have as yet been unable to agree what more should be done to help, with Downing Street keen to stress the £22bn that has already been spent on supporting households, and highlight the need to grow the economy.

Johnson told the Welsh Conservative conference on Friday: “I’m proud to say that you have to go all the way back to 1974 to find a time when the unemployment was as low in the UK as it is today, and whatever the difficulties that the post-Covid economy faces now, I just want you to dwell on that for a second.”

However, with wages failing to keep up with 9% annual inflation, many of those struggling to make ends meet are already in jobs. Official figures show that 41% of universal credit claimants are in work, while the Joseph Rowntree Foundation calculates that 68% of families living in poverty include at least one working adult.

The Liberal Democrats’ economy spokesperson, Christine Jardine, said: “Hardworking families across the UK are really struggling right now as the price of everything from food to fuel continues to rise. Yet the Conservatives are doing little to help.” She said many people were “juggling long hours and multiple jobs just to scrape by”.

With parliament breaking for the Whitsun recess on Thursday, any fresh package of measures to help households cope with surging inflation is now not expected until 6 June at the earliest.

The Treasury says the chancellor, Rishi Sunak, is awaiting more details of how sharply energy bills are likely to rise in the autumn.

Michael Lewis, the chief executive of E.ON, Britain’s biggest energy supplier, said on Sunday that one in eight of its customers were already in arrears. Speaking on BBC One’s Sunday Morning show, Lewis said: “I read emails from customers regularly, I listen in on calls and, frankly, some people are at the edge. They simply cannot pay and that will get worse.”

The price cap for consumer bills had a record rise last month, from £1,277 to £1,971 a year, and is expected to rise to at least £2,600 in October – and Lewis said it could even hit £3,000. “It’s a very, very significant impact and that’s why we’ve called upon the government to take more action. We do need more intervention in October and it has to be very substantial,” he said.

The former Treasury minister Jesse Norman became the latest senior Conservative to support a one-off levy on the profits of oil and gas firms on Sunday, calling such a policy “ethically principled and pragmatic”.

Several cabinet ministers, including the business secretary, Kwasi Kwarteng, and the Brexit opportunities minister, Jacob Rees-Mogg, have made clear their objections in public, however. Rees-Mogg warned against the idea that business was a “honeypot” that “you can just raid whenever you feel like”.

Others including the foreign secretary, Liz Truss, have lodged a public plea for lower taxes, in an unusual show of disunity. Truss said a “low-tax economy” was the way to tackle the crisis, at a time when taxes have been rising.

Sunak has not ruled out a windfall tax, which polling suggests would be popular with the public, insisting all options remain on the table.

It is understood one proposal under consideration is a tapered tax that would fall less heavily on firms that invest, though No 10 sources suggested it had not yet been discussed with the prime minister.

Johnson and Sunak have been meeting regularly to thrash out a set of policies but have not yet decided whether to stick to targeted measures to help the poorest families or include costlier across-the-board proposals. These could include a VAT cut or bringing forward the income tax cut that Sunak has planned for 2024.

Ministers have consistently struggled to respond to the question of what more the government will do to help households, after the chancellor’s spring statement was widely regarded as inadequate.

A string of Tory backbenchers from across the party have called on the government to do more, including Northern Research Group chair Jake Berry, the liaison committee chair Bernard Jenkin and the education committee chair Robert Halfon. 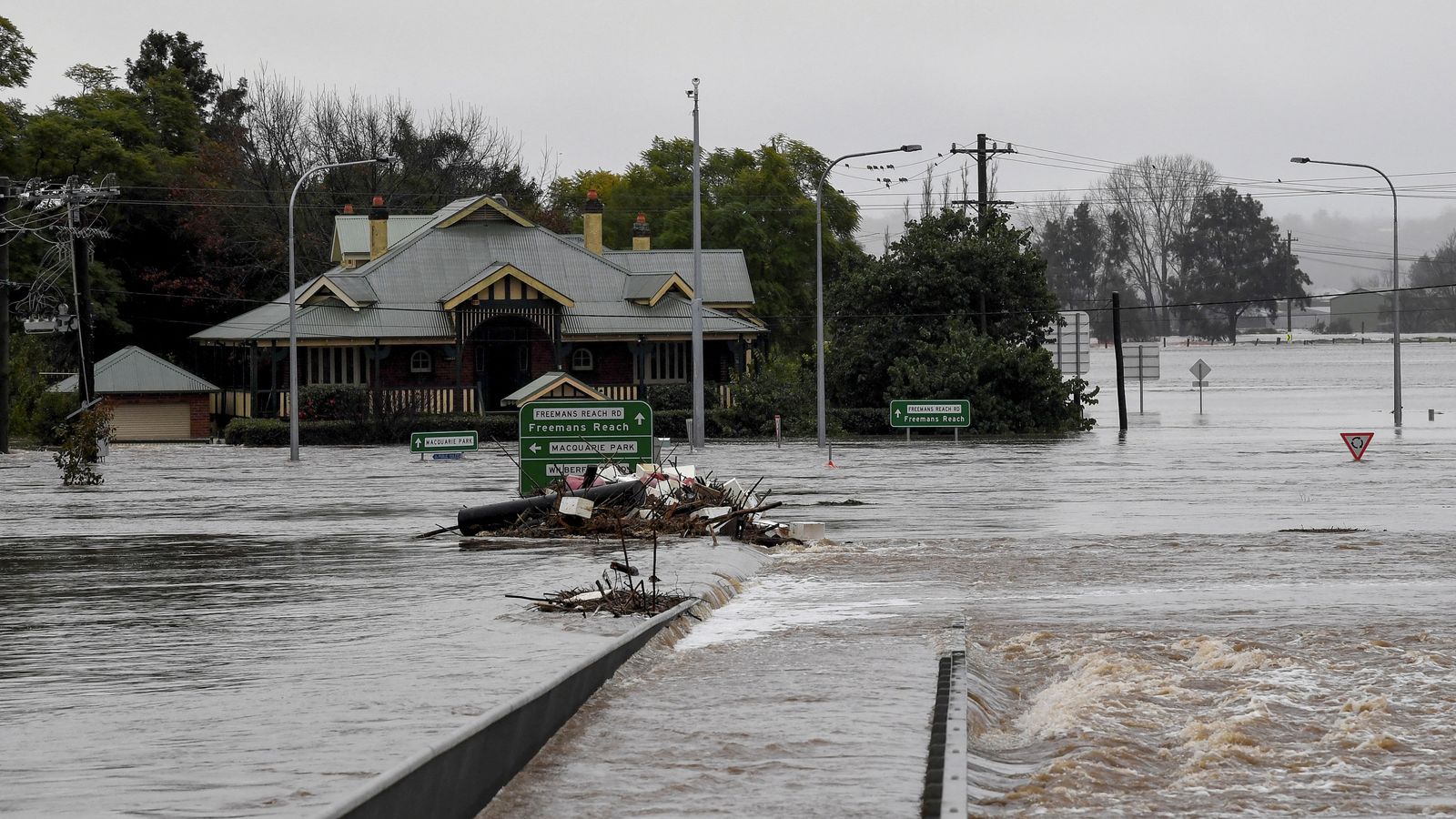