Boris Johnson has said the UK will “contribute” to any new NATO deployments if Russia invades Ukraine.

The prime minister also told MPs that Western allies will react “in unison” to any Russian attack on Ukraine by imposing sanctions “heavier than anything we have done before”.

He condemned Moscow for sending more than 100,000 troops to its border with Ukraine – “far bigger than anything Russia has deployed against her before” – and promised the UK and its allies could not “bargain away” the vision of a free Europe.

Mr Johnson said: “If Russia invades Ukraine, we would look to contribute to any new NATO deployments to protect our allies in Europe.”

He mentioned how the UK is leading NATO troops in Estonia and yesterday supplied anti-armour missiles and further training support to Ukrainian troops.

The PM acknowledged the Met Police’s announcement earlier that they are investigating events in Downing Street and Whitehall that allegedly broke lockdown rules.

But he said he wanted to reassure the country “that I and the whole government are focused 100% on dealing with the people’s priorities, including the UK’s leading role in protecting freedom around the world”.

If Russia attacked Ukraine, he said: “I shudder to contemplate the tragedy that would ensue.

“Ukrainians have every moral and legal right to defend their country and I believe their resistance would be dogged and tenacious, and the bloodshed comparable to the first war in Chechnya, or Bosnia, or any other conflict that Europe has endured since 1945.

“No-one would gain from such a catastrophe.” 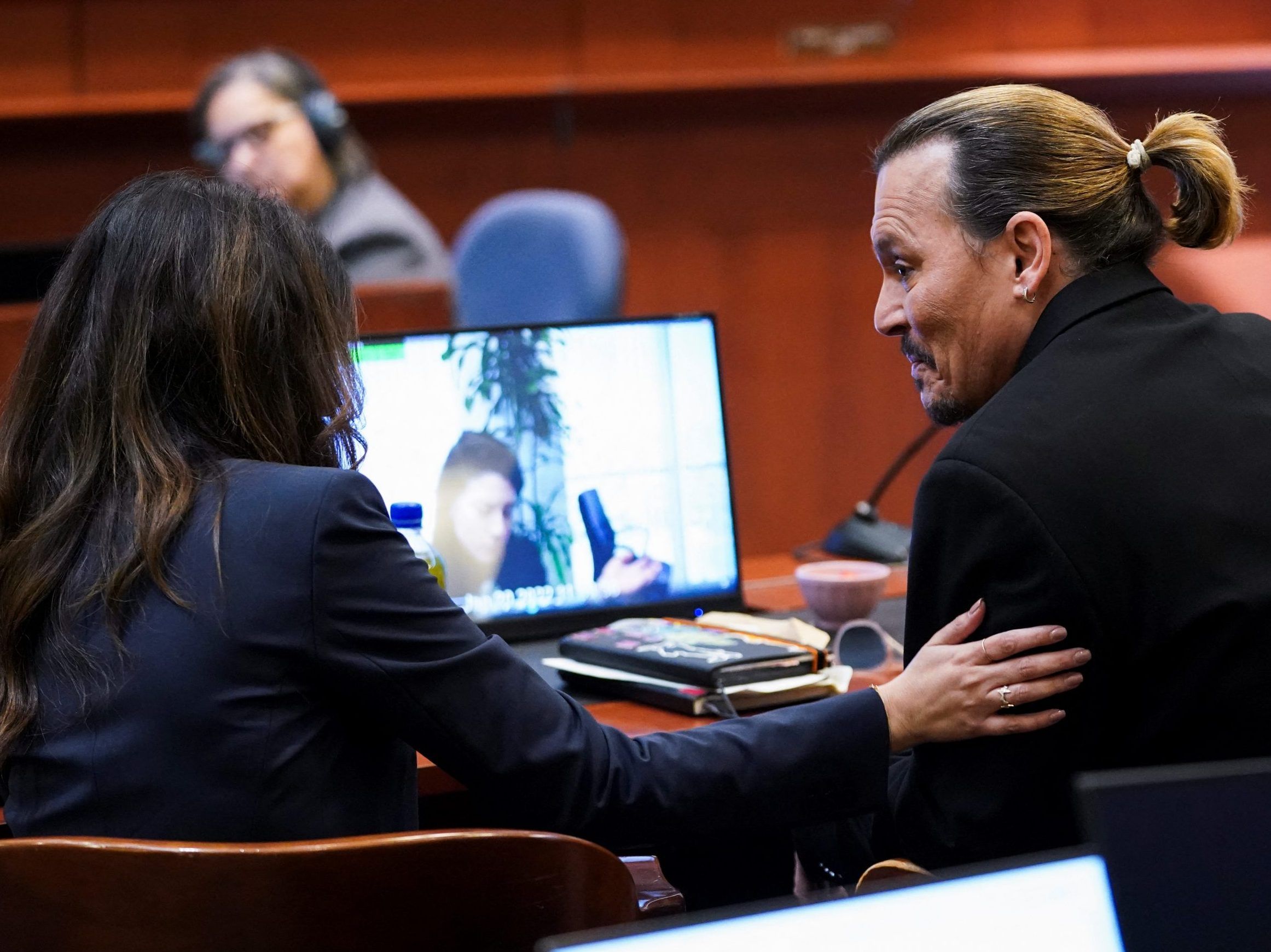 Spotlight in Johnny Depp trial moves to his lawyer Camille Vasquez— are they dating?
2 seconds ago

Spotlight in Johnny Depp trial moves to his lawyer Camille Vasquez— are they dating? 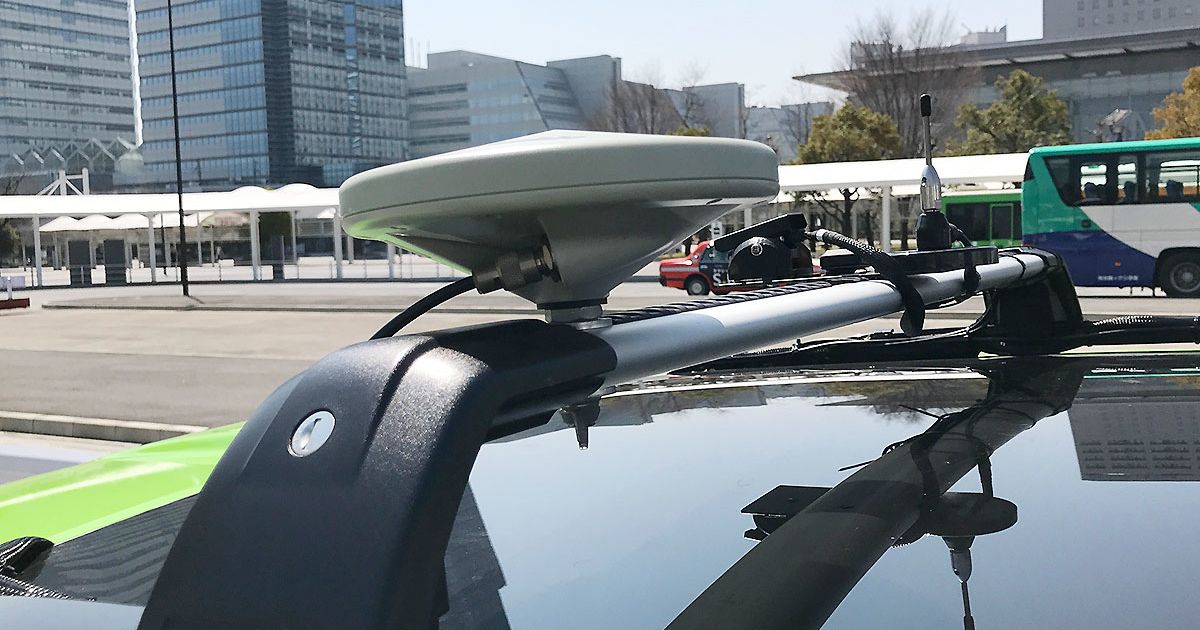 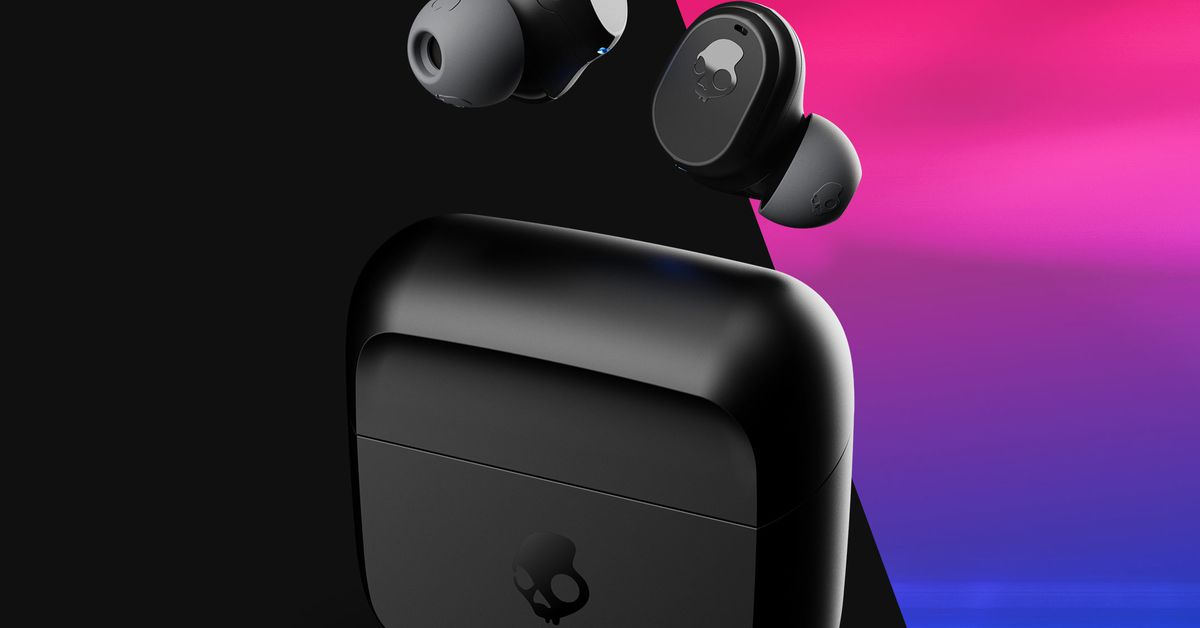 Transports Break Support for DJ:DJT by TradeStation
3 mins ago 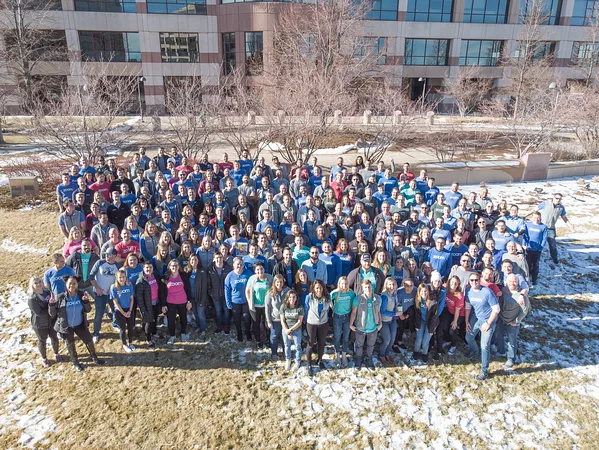 Covid-19 news: World as vulnerable to pandemics as pre-coronavirus
10 mins ago

Covid-19 news: World as vulnerable to pandemics as pre-coronavirus