Boris Johnson is facing a showdown with furious Conservative MPs over his government’s chaotic handling of Covid-19, as a new poll shows the Tories have surrendered a massive lead over Labour in just five months.

As MPs prepare to return to Westminster on Tuesday, Charles Walker, who is vice-chair of the 1922 committee of Conservative backbenchers, told the Observer that a recent string of U-turns had left many colleagues in despair, with some struggling to support and defend their government to constituents. Governing by U-turn in this way, he said, was unsustainable.

Walker, who is normally counted as a firm Johnson loyalist, said: “Too often it looks like this government licks its finger and sticks it in the air to see which way the wind is blowing. This is not a sustainable way to approach the business of governing and government.

“It is becoming increasingly difficult for backbenchers now to promote and defend government policy as so often that policy is changed or abandoned without notice. Whether this approach is by design or by accident, the climate of uncertainty it creates is unsustainable and erodes morale.”

Walker and the chairman of the 1922 committee, Sir Graham Brady, are expecting to have their “ears bent” by angry colleagues when MPs reconvene in the House of Commons, before relaying those concerns and strength of feeling to No 10. “We need to take the temperature on Tuesday and Wednesday and then decide what the plan of action is,” said a 1922 committee source.

The recent exams fiasco and other sudden policy reversals, most recently over the wearing of face masks in schools, led many Tory MPs to believe that Johnson and his cabinet ministers have lost their grip.

Conservative MPs, including many ex-ministers with extensive experience inside government, are also increasingly angry that their voices and concerns, and those of senior Whitehall officials with many years of service, are being ignored and dismissed as power and decision-making is increasingly centred on a tight but inexperienced group within Downing Street.

Today, in a further blow to Conservative morale, a poll by Opinium for the Observer shows Labour is now level-pegging with the Tories for the first time since last summer, before Johnson was leader. In just five months since the full lockdown was imposed by the prime minister, the Conservatives have lost a 26-point lead over Labour who now stand neck-and-neck with the Tories on 40%.

The Liberal Democrats under their new leader Ed Davey, who was elected last week, are on 6%.

Adam Drummond of Opinium said: “This is the first time Labour have drawn level since July 2019 when both main parties were in freefall and losing votes to the Brexit party and the Liberal Democrats.

“Since Boris Johnson became prime minister the Tories typically had a double digit lead, peaking in March/April this year when they were seen to be handling the pandemic and lockdown fairly well while Labour changed leader. In the five months since that peak, the lead has gradually declined from 26% to 0% now.”

Anxious Conservative MPs are particularly frustrated by education secretary Gavin Williamson’s handling of the A-level and GCSE results crisis. With schools in England, Wales and Northern Ireland re-opening for the first time since March from Tuesday, MPs and ministers believe Williamson will not survive if the return to education is mired in further chaos.

Yesterday teachers and their unions launched new attacks on Williamson after his department issued last-minute guidance to schools on how to cope with Covid-19 outbreaks, giving them just days to react, having asked for months for such guidance and been dismissed.

Johnson is due to appear before the powerful House of Commons liaison committee of senior backbenchers on 16 September, during which he will be pressured to explain his government’s shortcomings by MPs of all parties.

On the same day Williamson will appear before the all-party education select committee.

At the end of March, shortly after Johnson imposed the full lockdown, the Conservatives were surging ahead on 54% of the vote, with Labour, awaiting the result of the party’s leadership election, on 28%. At the time Johnson’s personal ratings were also very positive, but are now consistently well behind those of Labour leader Keir Starmer. 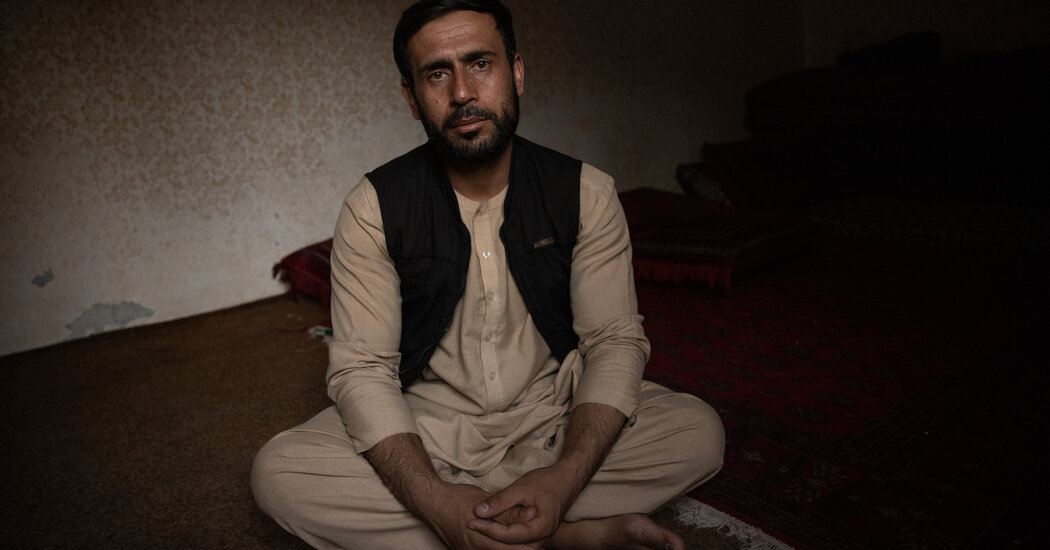 One for the team: Team Europe looks good to trounce the Americans at the Ryder Cup
7 mins ago