ISLAMABAD, Pakistan — At least nine Chinese nationals were killed in Pakistan on Wednesday when their bus was hit by a bomb, officials said.

At least some of the Chinese passengers were engineers working at a hydroelectric project in Dasu, an area in the country’s rural northwest. Several Pakistanis are also believed to have been killed in the blast.

The dam is part of China’s Belt and Road Initiative, a global effort to invest in infrastructure that is even greater in scope than the Marshall Plan, the United States’ program to rebuild Europe after World War II.

At a news conference in Beijing on Wednesday, a spokesman for the Chinese government condemned the attack and called on the Pakistani government to investigate. “The Pakistani security forces have taken measures to get the situation under control, properly transferred and treated the wounded,” said the spokesman, Zhao Lijian.

Pakistan has a complex relationship with China, which has pumped billions of dollars into the country’s infrastructure projects.

In April, a suicide bomber struck the parking lot of a luxury hotel in southwestern Pakistan frequented by high-level guests, including Chinese diplomats, killing at least four people. China’s ambassador to Pakistan, Nong Rong, left the hotel, the Serena, in Quetta, the capital of Baluchistan Province, moments before the attack.

Some of the hydropower dams and other huge infrastructure projects that China is building in the country are in borderlands disputed by India, Pakistan’s archrival. 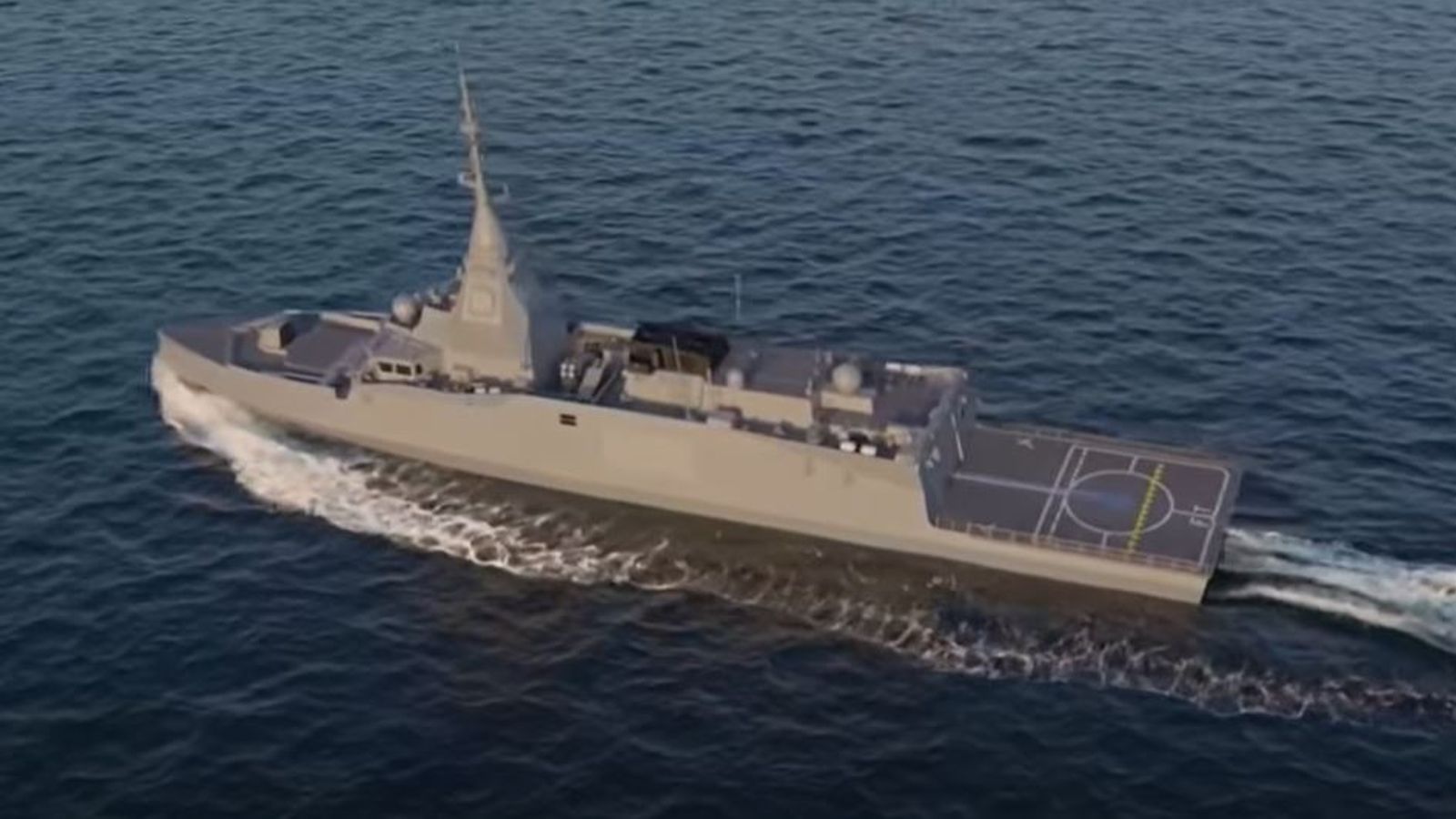 AUKUS pact aftermath: European countries should stop being ‘so naive’ on defence, says Macron, as French sell warships to Greece 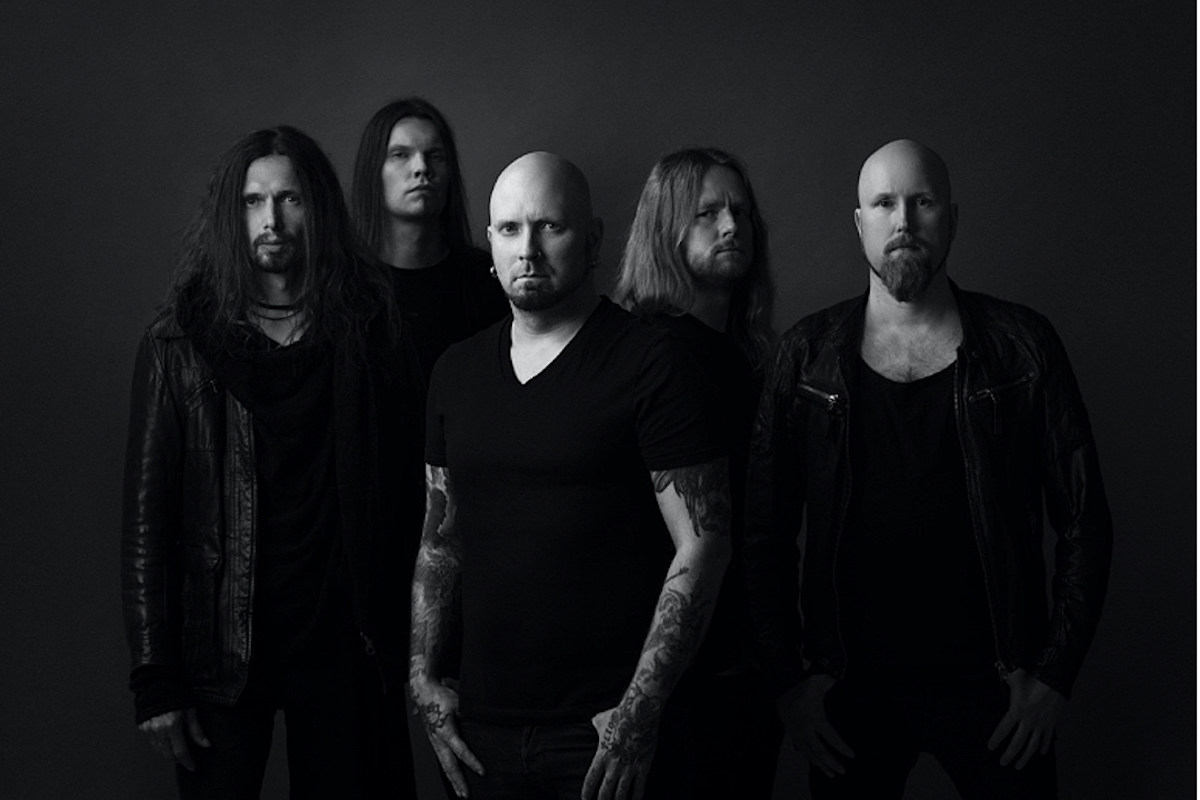 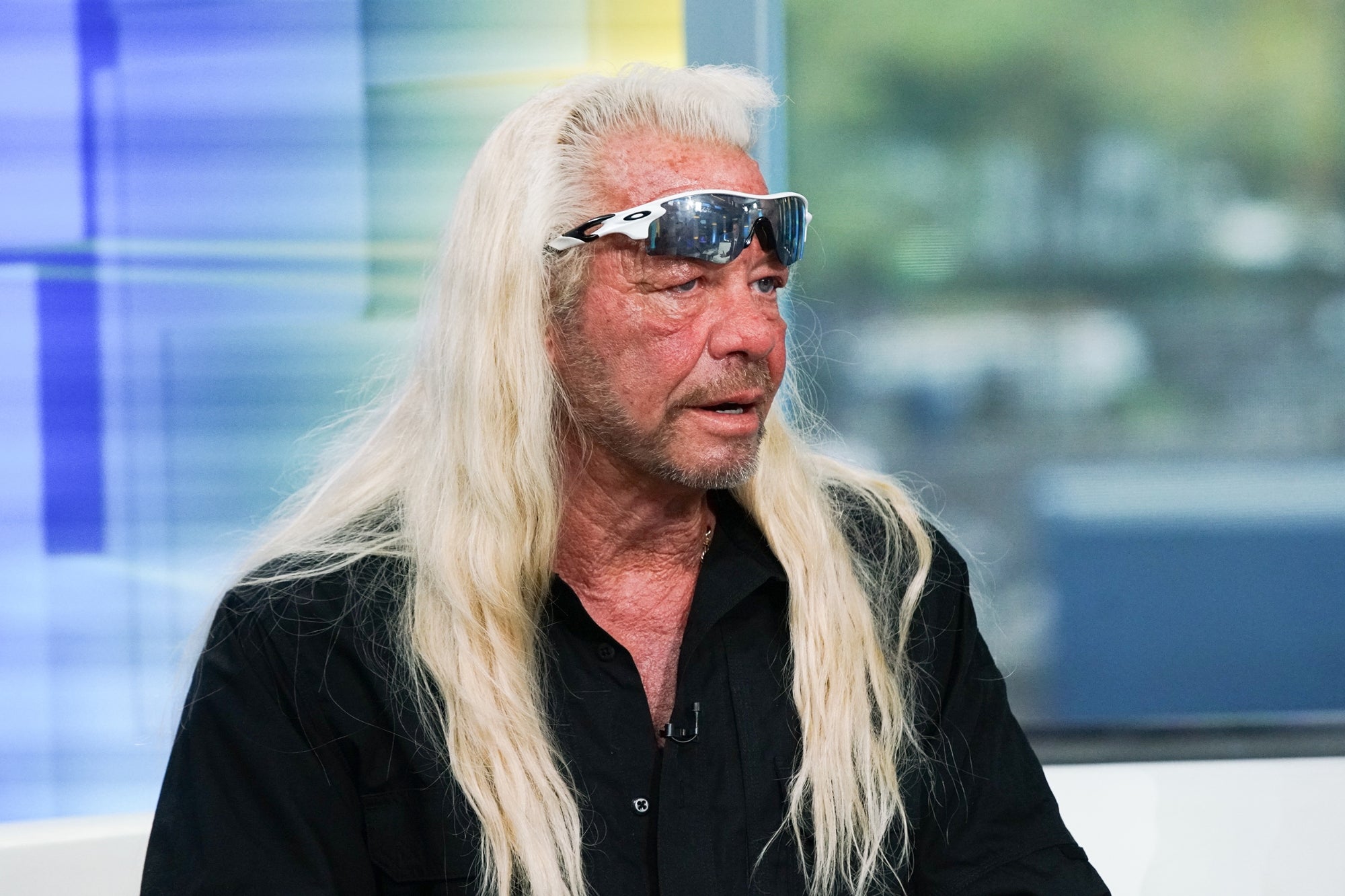 Dog the Bounty Hunter Says He’s Hot on the Trail of Brian Laundrie: ‘He Was Here for Sure’
5 mins ago