The price of the top cryptocurrency hit an all-time high of nearly $42,000 less than a week ago before quickly falling back to around $30,000 — more than a 20% plunge. But it has roared back in recent days and is once again trading just shy of $40,000.
The cryptocurrency is clearly benefiting from recent weakness in the dollar and the expectation that the Federal Reserve will keep interest rates near zero for several more years. That confidence is bolstered by the fact that more mainstream financial institutions like BlackRock (BLK) are declaring bitcoin a 21st century version of gold.
Bulls also point to the fact that PayPal (PYPL) and Square (SQ) are allowing customers buy and sell bitcoin and that top investors such as Mike Novogratz, Paul Tudor Jones and Stanley Druckenmiller all back the cryptocurrency.

The interest on the part of well-known investors and blue chip companies is one reason why bitcoin fans think the current rally differs from late 2017 — when prices rose to nearly $20,000 before crashing to around $3,500 just a year later.

“In 2017, the surge was mainly driven by retail investors aiming to earn a quick buck. Now, we can largely attribute recent growth to large scale institutional involvement,” Jai Bifulco, chief commercial officer with Kinesis, a gold and cryptocurrency firm, said in an email to CNN Business.

But “cryptoassets are infamously volatile,” he added.

Bumpy ride ahead but prices may keep climbing?

That is certainly the case. Some experts think bitcoin prices may have more room to run due to the Covid-19 crisis.

“Economic uncertainty from the pandemic has led to an influx of investors looking to safeguard assets from traditional market downfalls,” Don Guo, CEO of Broctagon Fintech Group, a cryptocurrency exchange consulting firm, said in an email to CNN Business.

“As governments provide relief through monetary stimulus, investors are turning towards bitcoin to hedge against expected inflation,” Guo added.

Not everyone is convinced that the price can keep climbing.

“In the early days bitcoin was easily defined as an online cash system, today it is much more ambiguous,” Alex Pickard, a vice president at Research Affiliates and a former bitcoin miner, wrote in a recent report. “Bitcoin, like gold, is a vehicle for speculation. It is not a vehicle for investment.”

Pickard added that “perhaps [bitcoin] is just a bubble driven by a frenzy of retail, and some institutional, money eager to get a piece of the action.”

Both can be true.

Bitcoin’s recent price surge may be a classic case of an asset running up too far too fast. But as with the big dot coms such as Amazon (AMZN) in the late 1990s, long-term investors who hold on may ultimately be rewarded — assuming they can weather big dips along the way.
Checkout latest world news below links :
World News || Latest News || U.S. News 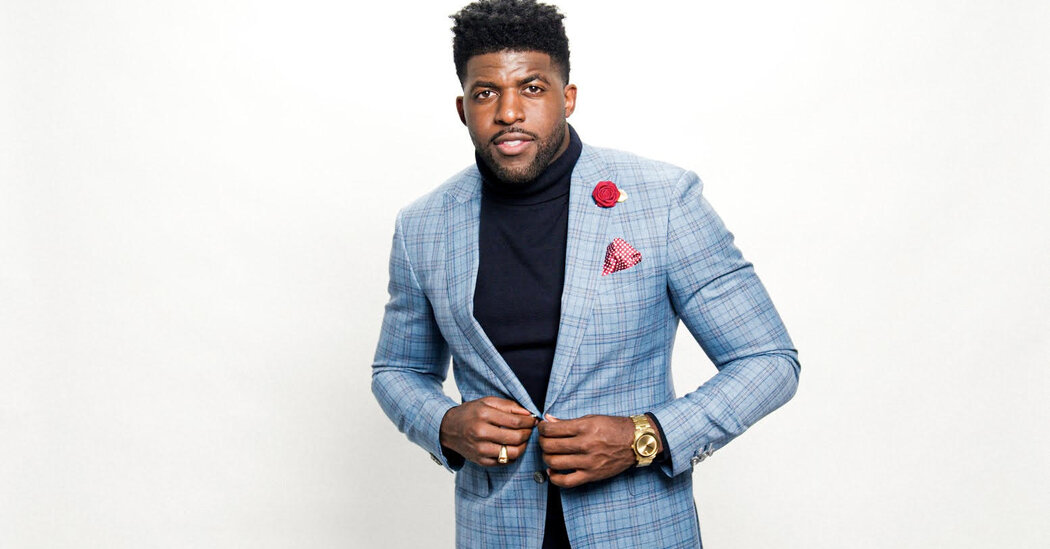 Emmanuel Acho to Host ‘The Bachelor’ Television Special
2 mins ago