Bitcoin hovered at the $36,000 level Friday morning, after a major stock sell-off in the U.S. Thursday spooked the cryptocurrency market.

The moves follow a painful day on Wall Street in which the blue-chip Dow Jones Industrial Average lost more than 1,000 points on Thursday and the tech-heavy Nasdaq fell 5%. Both losses marked the worst single-day drops since 2020.

Bitcoin, whose price action remains highly correlated to stock market moves, has traded in a tight range all year as it struggles to reclaim its highs of late 2021 amid the broader market sell-off.

“That correlation will over time break down, you’ve already seen the beta the breakdown, i.e. [if] the Nasdaq falls 3% crypto doesn’t fall 9% like it would have last year,” Michael Novogratz, CEO of Galaxy Digital, told CNBC’s “Squawk Box Friday. “But I do think there’s more pain to come.”

Interest rate hikes and tightening of monetary policy have sparked fears that the U.S. economy could go into a recession. On Wednesday, the U.S. Federal Reserve raised its benchmark interest rate by half a percentage point, as expected. The stock market rallied immediately afterward, amid comments by Fed chair Jerome Powell who said a bigger rate hike of 75 basis points isn’t currently under consideration. Nevertheless, by Thursday investors mentally prepared for increased tightening this year and erased all of the Fed rally’s gains.

“It’s not going to be nearly as pleasant to plunge in and buy the low,” he added. “If you did that after Covid you looked like a hero eight weeks later. There’s not a lot of hero trades out there.”

Despite the fear and uncertainty in the market, interest by institutions and long-term holders in crypto remains strong.

At the end of April, the largest U.S. provider of retirement plans, Fidelity, secured bitcoin’s place as a mainstream investment asset when it said it will let people allocate bitcoin to their 401(k)s. One month before that, President Joe Biden effectively told Americans crypto is here to stay in his long-awaited executive order on the subject. That allowed eager institutional investors to breathe a huge sigh of relief.

“It’s amazing how much institutional capital is starting to line up come into the place,” Novogratz said. “Black Rock, Black Stone, Citadel, Apollo are all building major crypto efforts, and so it’s completely intuitive to me that there’s a backstop somewhere in crypto.”

Bitcoin lost a key level when it fell below $37,500, which could indicates a move lower over the next few days, according to Vijay Ayyar, vice president of corporate development and international at crypto exchange Luno. He said the next stop down is $30,000, but if bitcoin doesn’t hold there it could drop to $25,000. 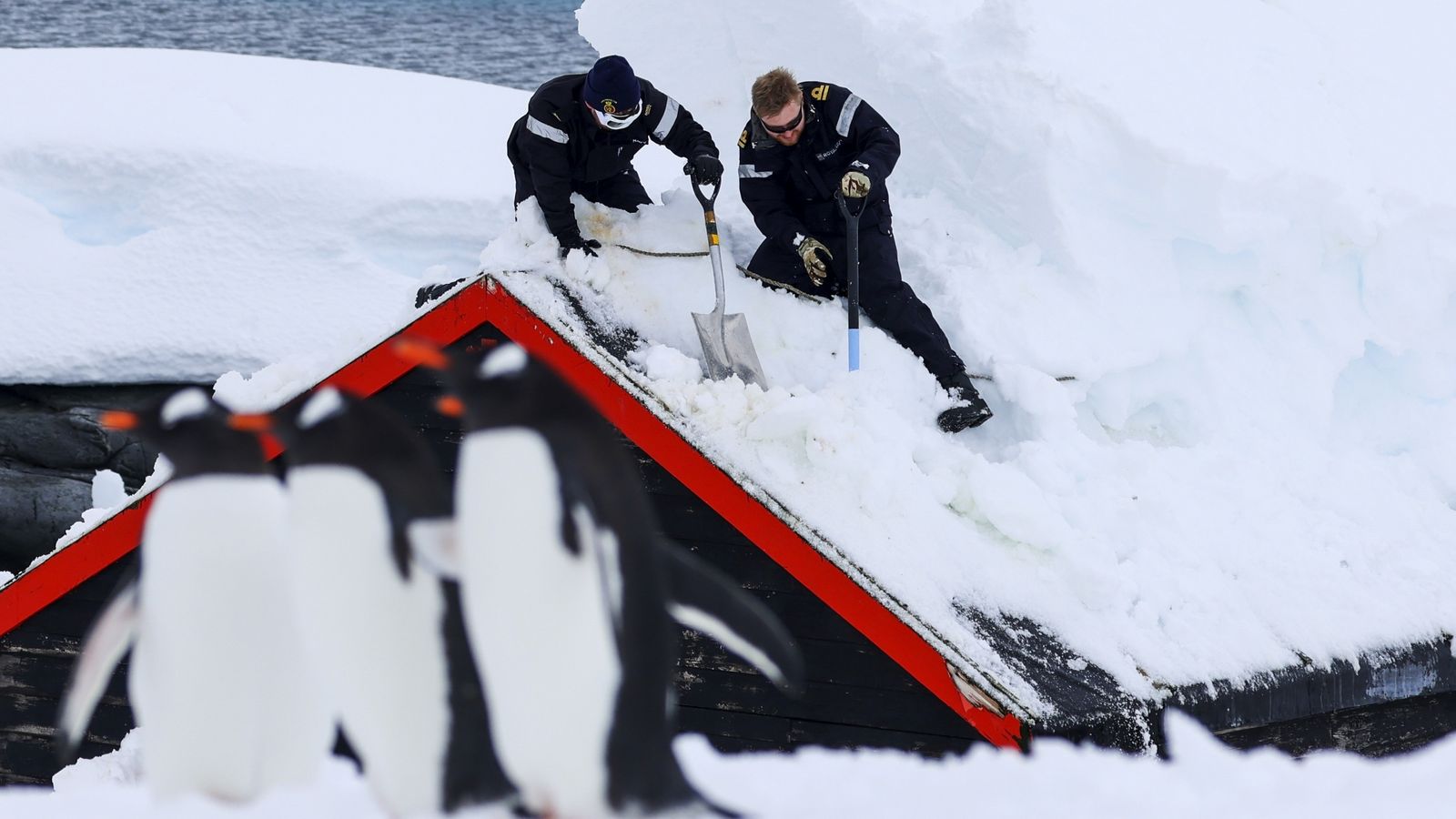