A spate of swan deaths across the UK are reportedly being investigated amid concerns they could be connected to a wave of avian flu from Europe.

The Department of Environment, Food and Rural Affairs has asked people to report sightings of dead swans after confirming a number of cases of H5N8 in wild birds, according to The Daily Telegraph.

Small outbreaks of H5N8, which has been in evidence among wild bird populations in Europe, have been confirmed in geese and swans in Gloucestershire, Devon and Dorset.

The Guardian has also reported that a number of dying swans were found spinning in circles and bleeding from the nostrils in Cumbria.

Britain’s Chief Veterinary Officer Christine Middlemiss told The Telegraph: “After a number of confirmed cases of avian influenza in England, we have taken swift action to limit the spread of the disease.”

Some bird keepers across England, Wales and Scotland have been placed under strict biosecurity measures after the discovery of H5N8 cases at poultry farms in Herefordshire and Cheshire.

The H5N2 strain of the virus was also confirmed in Kent earlier this month.

Prior to this, the last outbreak was confirmed at a commercial chicken farm in Mid Suffolk on 10 December 2019.

The H5N6 strain of avian influenza was confirmed in 21 wild birds between January and June 2018. There were no cases in poultry.

According to the NHS, the H5N8 strain has not infected any humans worldwide to date, while H5N6 hasn’t infected anyone in the UK and doesn’t spread from humans to birds easily.

Public Health England has said the risk to public health and food safety from the virus is low, with properly cooked poultry and poultry products including eggs posing no danger. 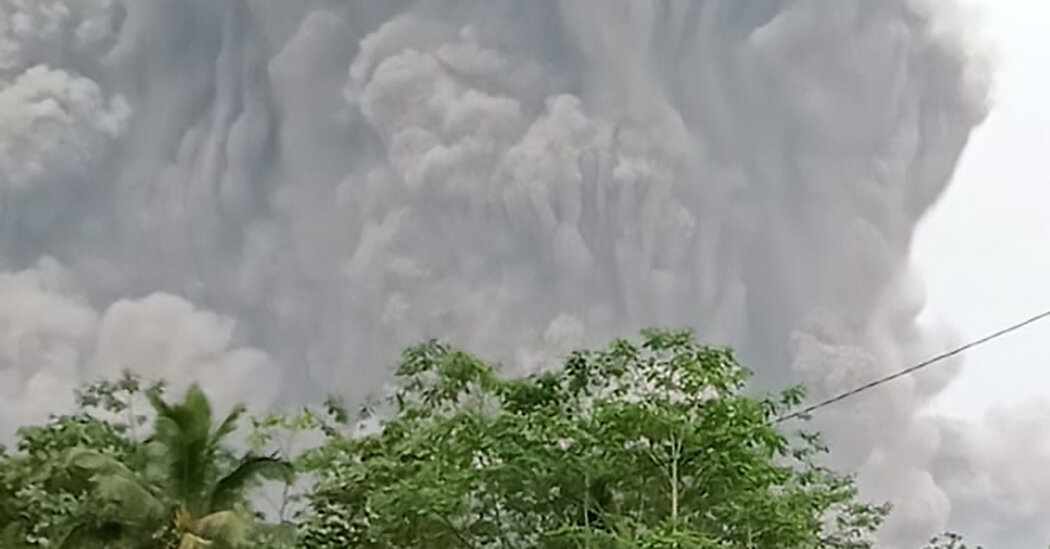 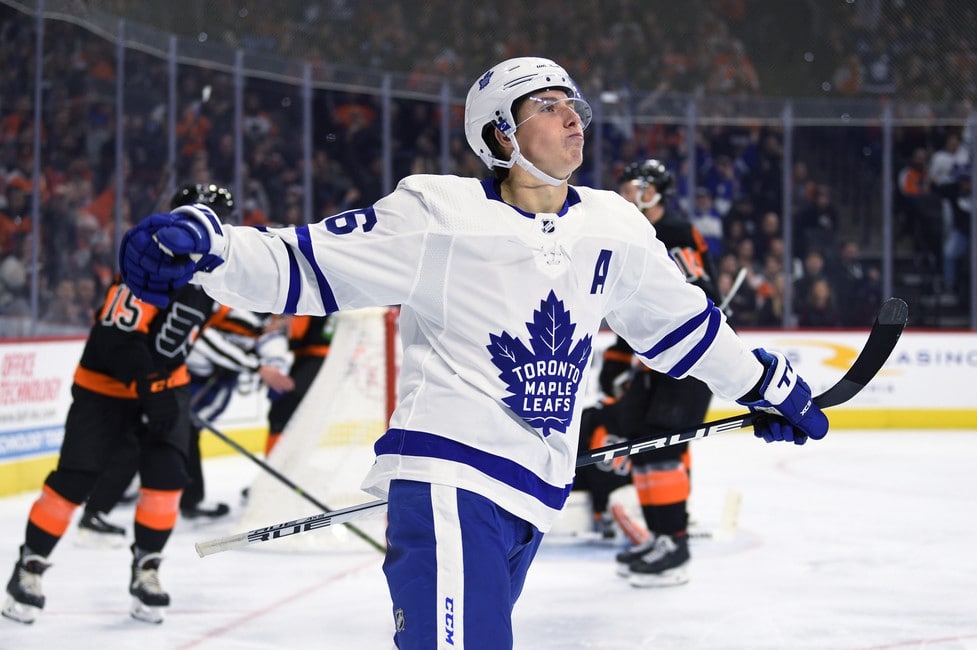 At Least One Dead as Volcano Erupts in Indonesia, Spewing Ash Cloud
5 mins ago 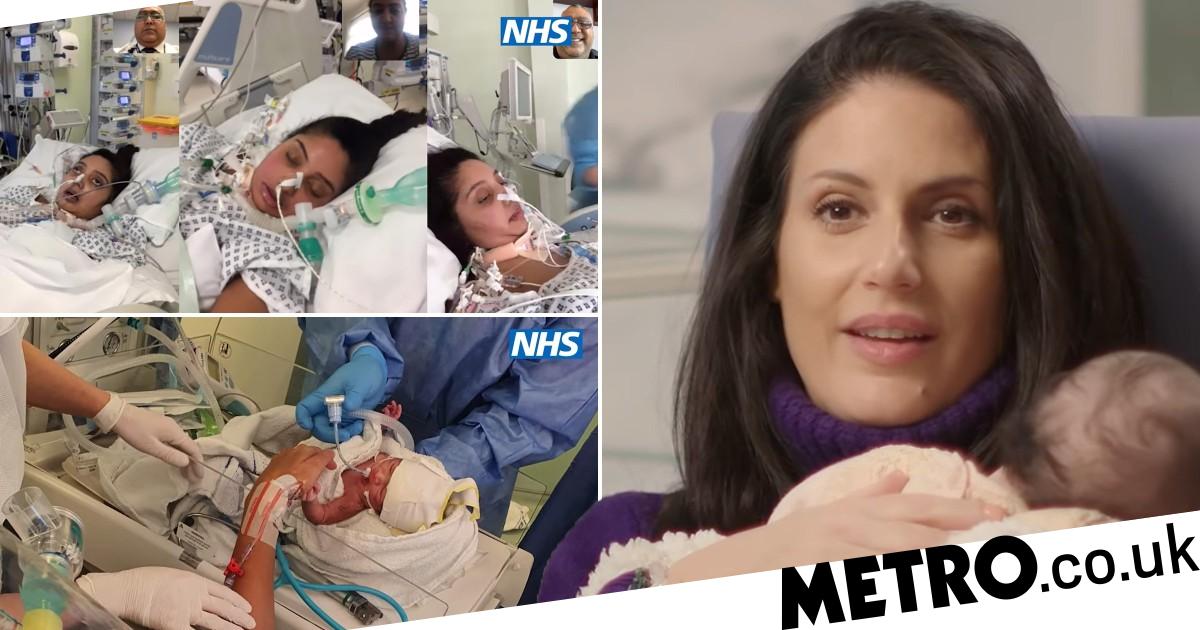