After Pfizer announced highly successful preliminary results for its coronavirus vaccine, Trump administration officials said the good news reflected the success of their Operation Warp Speed program to accelerate vaccine development. Pfizer executives stressed the opposite, noting that the company had developed the vaccine with its own resources, not government grants.

That was true, but not the whole story. Over the summer, Pfizer had reached a $1.95 billion “advance purchase” agreement with the United States government, ensuring the company would be well compensated for eventually delivering 100 million doses of vaccine. In other words, though the government did not directly fund the drug development, it created an environment in which the pharmaceutical company could spend research dollars with abandon, knowing that success would be financially rewarded.

This may seem like a trivial case of a company and an administration each claiming credit for some happy news. But it speaks to a deeper reality the pandemic has revealed — both what is amazing about capitalism, and how the free market alone comes up short in solving enormous problems.

The nine months of the pandemic have shown that in a modern state, capitalism can save the day — but only when the government exercises its power to guide the economy and act as the ultimate absorber of risk. The lesson of Covid capitalism is that big business needs big government, and vice versa.

With astonishing nimbleness and speed, businesses in the United States and worldwide have accomplished remarkable feats — most notably the biotechnology and pharmaceutical companies trying to fight the virus. (The German drug maker BioNTech developed the vaccine with Pfizer.) But the list includes other important achievements: keeping grocery store shelves stocked even as much of the capacity to process and distribute food was disrupted, and redeploying factories to make ventilators and personal protective equipment.

Big business and big government both play vital roles in making the modern economy work. The pandemic has shown how these two can’t really be disentangled — they rely on each other more than partisans may care to acknowledge.

Everything Coming to Netflix in March 2021 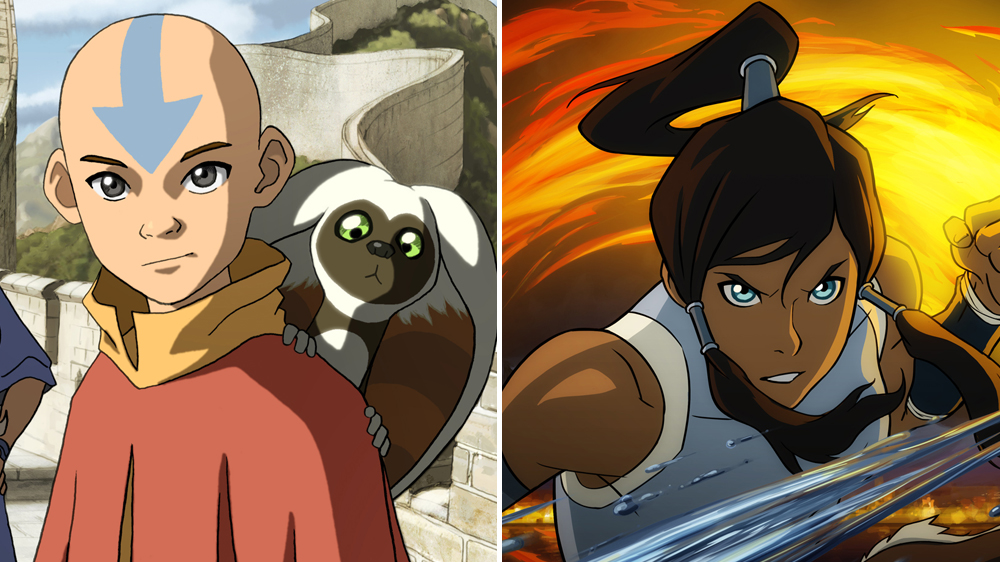 Nickelodeon Launches Avatar Studios, Will Expand World of ‘Avatar: The Last Airbender,’ ‘The Legend of Korra’
3 mins ago

Nickelodeon Launches Avatar Studios, Will Expand World of ‘Avatar: The Last Airbender,’ ‘The Legend of Korra’

Julien Baker Can Run Away, But She Won’t
4 mins ago

Julien Baker Can Run Away, But She Won’t