Biden told NBC in an interview aired Tuesday night that there is already “significant representation among progressives in our administration,” but said “there’s nothing really off the table.”

“But one thing is really critical: taking someone out of the Senate, taking someone out of the House (of Representatives), particularly a person of consequence, is really a difficult decision that would have to be made,” Biden said. “I have a very ambitious, very progressive agenda, and it’s going to take really strong leaders in the House and Senate to get it done.”

Biden said he was open to considering naming a Republican who voted for President Donald Trump to a spot in his administration, saying, “I want this country to be united. The purpose of our administration is, once again, uniting. We can’t keep this virulent political dialogue going. It has to end.”

The comments are likely to discourage those on the left who want to see Biden name progressive champions in top roles in his administration.

Sanders has recently ramped up a campaign to become Labor secretary in Biden’s Cabinet and has sought the support of top labor leaders, CNN previously reported. In a particularly direct comment to CNN’s Wolf Blitzer earlier this month, the self-described Democratic socialist said he would accept the nomination if it were offered to him. “If I had a portfolio that allowed me to stand up and fight for working families, would I do it? Yes, I would,” Sanders said.
Warren has been a progressive favorite to lead the Treasury Department, but CNN reported this week that Biden will choose Janet Yellen, former chair of the Federal Reserve, as his secretary of the Treasury. Warren praised Yellen as an “outstanding choice for Treasury Secretary” in a tweet on Monday, describing her as “smart, tough, and principled,” and “one of the most successful Fed Chairs ever.”

“I’d look forward to working with Secretary Yellen to strengthen our economy, tackle inequality, and protect consumers,” Warren wrote in a second tweet.

If Biden is ruling out elected lawmakers, it wouldn’t only affect high-profile names like Warren and Sanders. Michigan Rep. Andy Levin has been endorsed by a number of unions as a candidate to run the Labor Department and Ohio Rep. Marcia Fudge has support in some quarters to be the next Secretary of Agriculture. Both would see their paths to Cabinet positions cut off by a de facto ban on appointments from the ranks of Congress.

Warren and Sanders are both from states with Republican governors, which means if they were to leave the Senate to join the administration the governors have the power to appoint Republicans to fill their seats until a special election. But Vermont Gov. Phil Scott has suggested he would fill the seat with an independent who would caucus with Democrats, as Sanders does.

Republicans currently control the Senate by a razor-thin margin, but control of the Senate will be determined by two runoff elections in Georgia in early January.

Whether Republicans keep control of the Senate could affect who Biden nominates and who gets confirmed with a majority vote. Warren and Sanders are stars on the progressive left and could have a hard time winning Republican or even a few moderate Democrats’ votes.

Biden has already announced several senior White House staff members and Cabinet-level positions as he continues to build out his administration. His first announcement that Ron Klain would serve as White House chief of staff was praised by both establishment Democrats and party progressives. Warren called Klain a “superb choice” who has “earned trust all across the entire Democratic Party,” and New York Rep. Alexandria Ocasio-Cortez said Klain’s selection was “good news and an encouraging choice.”
On Tuesday, Biden introduced six key members of his national security and foreign policy teams, and each of his appointees and nominees delivered remarks at an event in Wilmington, Delaware. He named Antony Blinken as his choice for secretary of state, Alejandro Mayorkas as secretary of homeland security, Avril Haines as director of national intelligence, Linda Thomas-Greenfield as US ambassador to the United Nations, Jake Sullivan as national security adviser and John Kerry as special presidential envoy for climate. Blinken, Mayorkas, Haines and Thomas-Greenfield will require Senate confirmation, but Sullivan and Kerry do not.

The President-elect and his transition team have forged ahead despite roadblocks put in place by the Trump administration. Trump has refused to concede the election, which Biden won decisively, and has made repeated false claims about election rigging and widespread voter fraud. But after weeks of being projected the winner of the election, the Biden team was informed on Tuesday the General Services Administration informed Biden that the Trump administration is ready to begin the formal transition process. 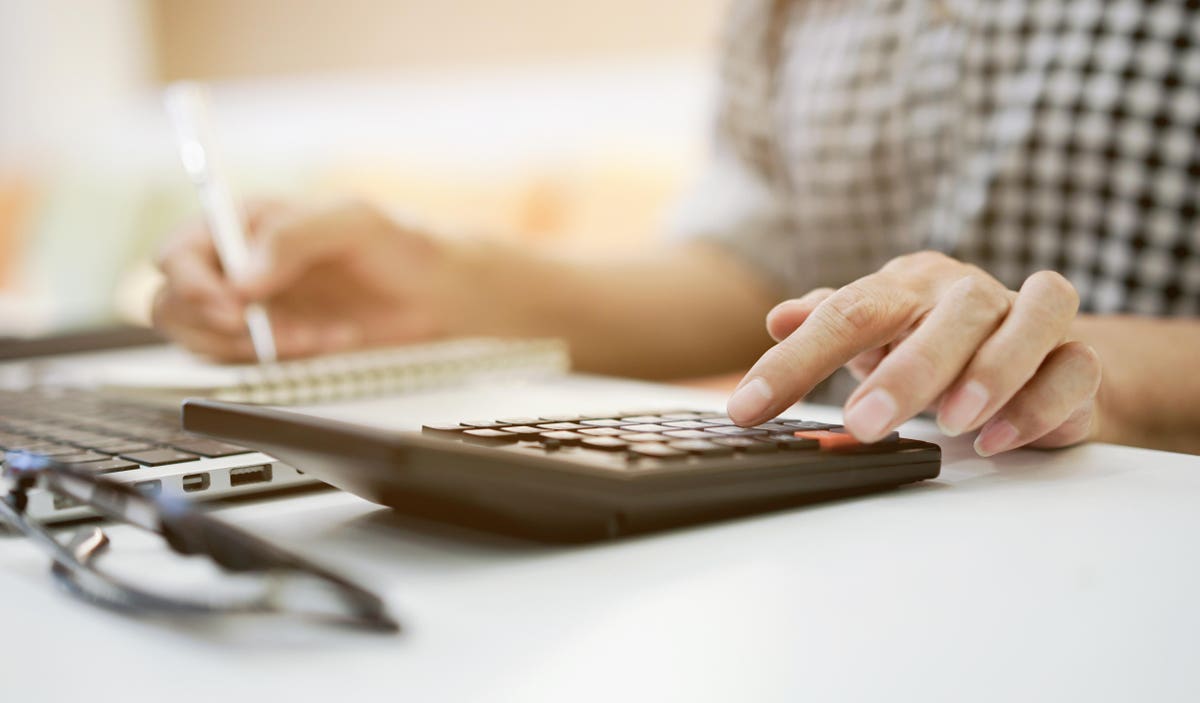 Firms Are Shaking Up Benefits To Keep Workers From Quitting. The Retirement Plan Could Be Next.
1 min ago

Firms Are Shaking Up Benefits To Keep Workers From Quitting. The Retirement Plan Could Be Next. 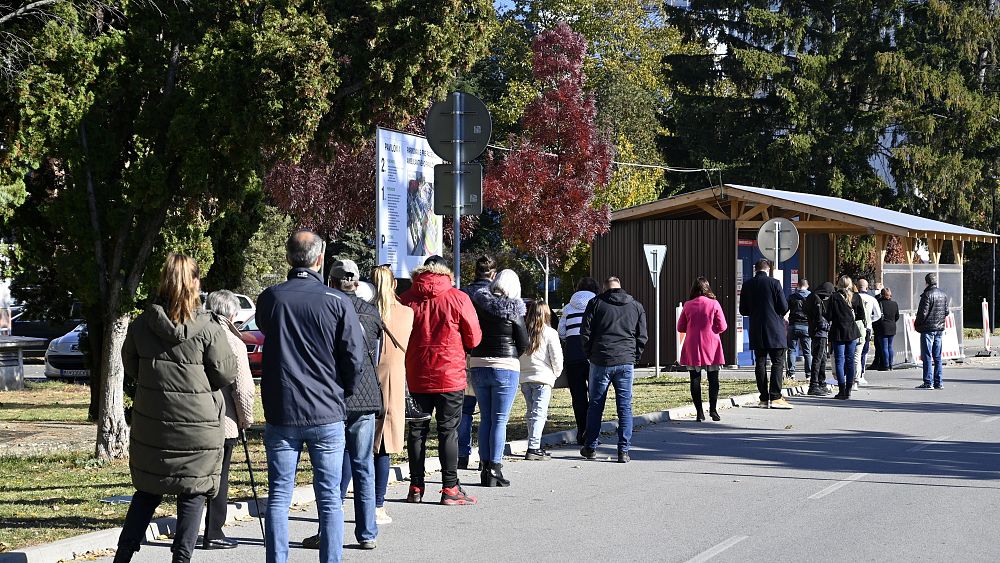