At least 100,000 Belarusian protesters took to the streets of capital Minsk on Sunday in one of the biggest anti-government demonstrations ahead of crunch talks between President Alexander Lukashenko and Russia’s Vladimir Putin.

A wave of protests has swept Belarus since the August 9 presidential election, which demonstrators say was actually won by Sviatlana Tsikhanouskaya.

Lukashenko denied the polls were rigged and has blamed foreign powers for the protests.

At least 250 protesters were arrested, police said. “Some 250 people were detained in various districts of the capital,” the interior ministry said in a statement, adding that those detained were carrying flags and “offensive” placards. Despite the crackdown, demonstrations show no sign of fading and Lukashenko has made no concessions.

Putin, who hosts Lukashenko for talks in Sochi on Monday, is determined opposition demonstrators won’t topple the Belarusian president, said five people close to the Kremlin, who asked not to be identified discussing internal policy.

The crisis engulfing Moscow’s closest partner echoes revolts that swept away pro-Kremlin leaders in Ukraine and Armenia since 2014, and comes weeks after Putin changed Russia’s constitution to allow him to extend his two-decade rule potentially to 2036.

“Belarus is of huge importance,” said Mikhail Vinogradov, who heads the St Petersburg Politics Foundation. “Putin doesn’t want to end up on the losing side.” The Russian leadership was taken aback by the scale of the unrest in Belarus, the people close to the Kremlin said.

While Moscow doesn’t trust Lukashenko, it can’t accept the opposition coming to power. 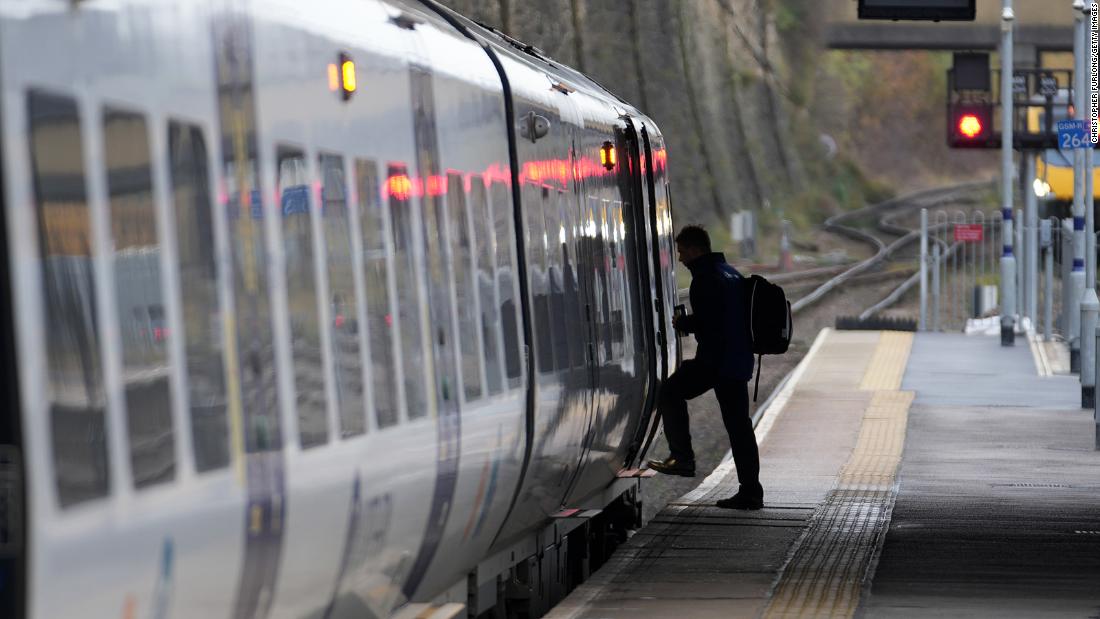 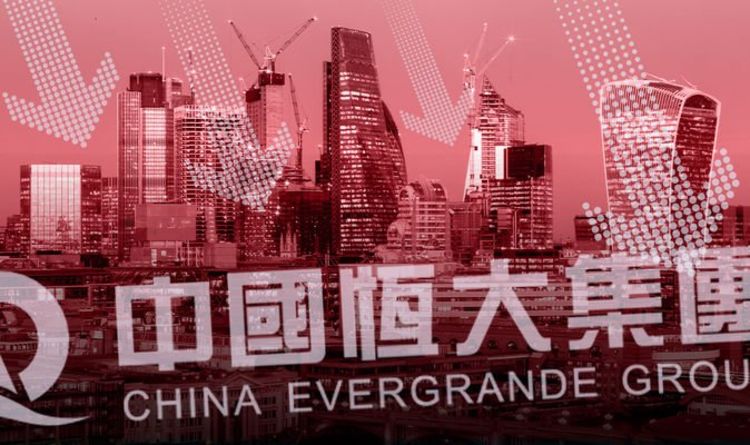 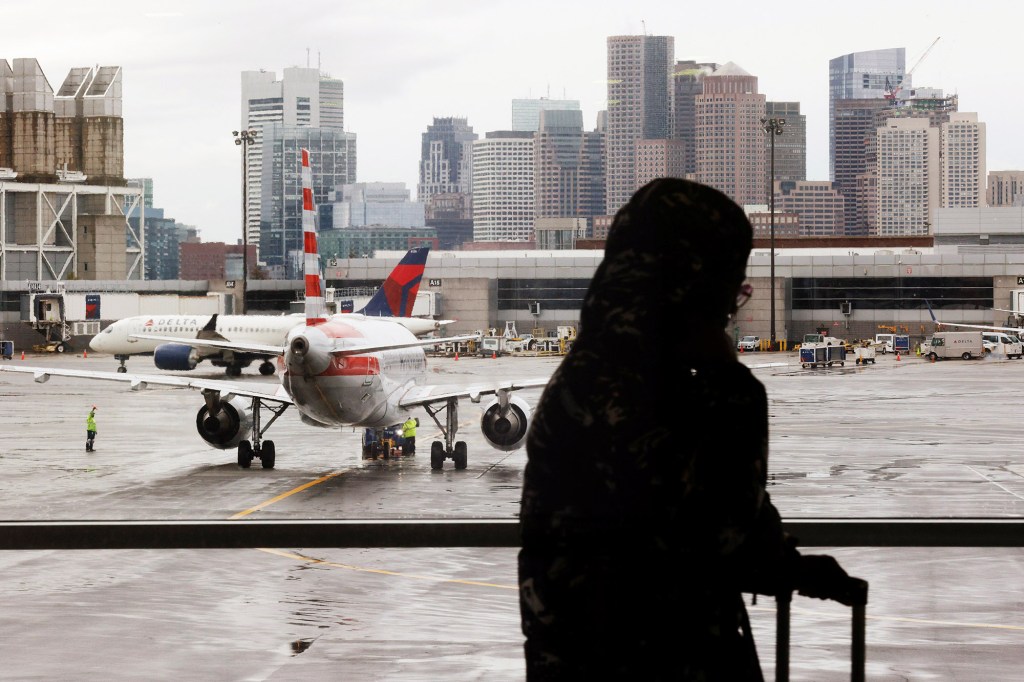 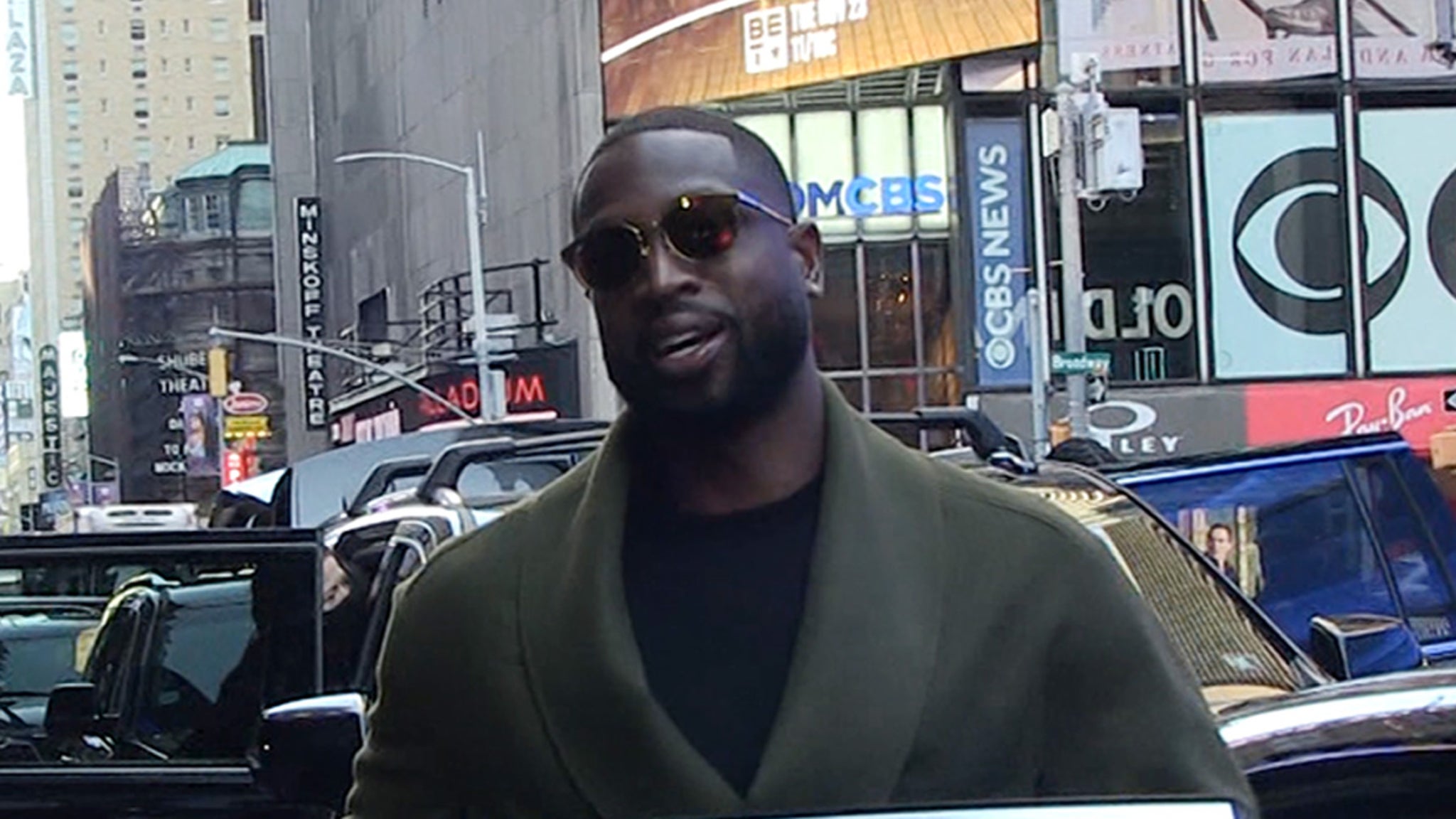 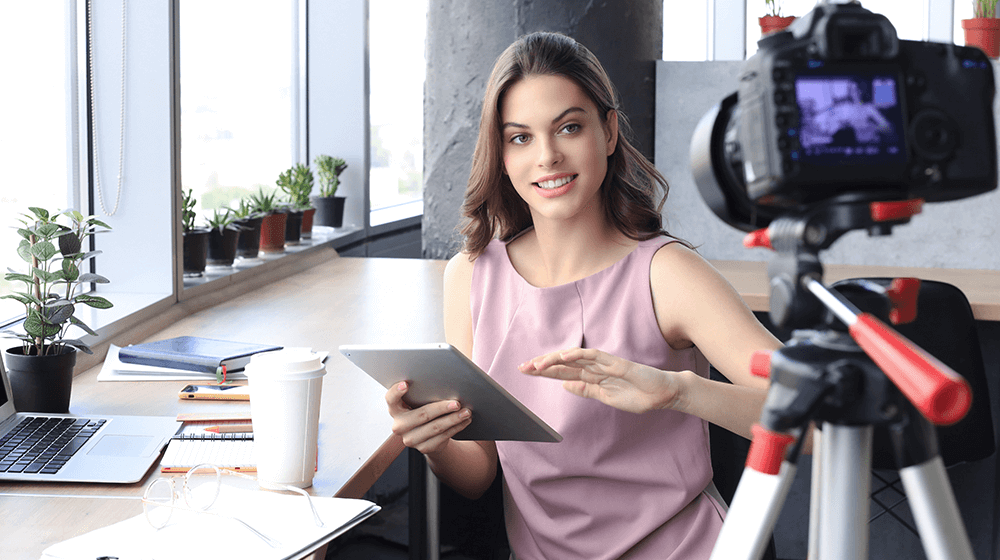