It is the largest number of detentions reported in a single day since the protests began. The total number of people detained since August is believed to be over 25,000, according to Viasna.

Sunday marked the fourteenth week in a row that protesters have taken to the streets demanding the resignation of Lukashenko, who has ruled the country for 26 years.

The mass detentions followed the death of Roman Bondarenko, a 31-year-old anti-government protester, who died in a hospital in Minsk on Thursday after he was severely beaten by security forces, according to demonstrators and his family members.

Protesters chanted and carried signs with the words “I’m going out,” which were Bondarenko’s last known words before he died. He was beaten at Minsk’s “square of change,” which was the final point for all Minsk protesters on Sunday. Bondarenko was a painter, who lived in Minsk and had served in the military.

“Tonight I have found out that my brother has died in the hospital after being the whole day in the intensive care room,” Kucharenka said in the video Thursday while barely containing her tears.

“Roman did not provoke the fight, I know for sure, I know from eyewitnesses. All bad had happened later… I made this video to let people know what is going on. My brother was a calm and positive guy, he always avoided conflicts.”

During Sunday’s protests in Minsk, police wielded clubs and used tear gas and water cannons to disperse the crowds. Video shows police violently beating protesters at a supermarket. Other videos show police detaining people and taking them away in police vehicles.

Detentions have also occurred in the cities of Navahrudak, Babruisk, Vitsebsk, Homel and Svetlahorsk, according to Viasna.

At least 23 journalists have been detained across the country, the Belarussian Association of Journalists said in a statement Sunday.

“Police detained journalists covering the protests in Minsk, Vitebsk, Hrodna and Pinsk. We know of 23 detentions,” the Belarussian Association of Journalists said in the statement.

Former presidential candidate Svetlana Tikhanovskaya, who now lives outside Belarus, called Bondarenko a hero of the protest who was killed “by accomplices of the regime,” and urged Belarusians to continue to protest peacefully.

“He was an innocent victim of an inhumane system that considers people’s lives to be the cost of power,” Tikhanovskaya said on Telegram. “We all understand that any peaceful person could have ended up in his place.”

“Like millions of Belarusians, I sympathize with Roman’s family. We will not forgive this murder. We will write the name of Roman in the history of the new Belarus as the name of a hero.”

“There is little if any doubt that he was beaten by security force officers, like hundreds of other peaceful protesters that have been attacked simply for raising their voices,” Struthers said. “Instead of taking him to hospital, police arrested him and took him into custody.”

“It is time to put an end to this reign of terror and unmask all those responsible for committing these crimes.”

On Thursday, US Secretary of State Mike Pompeo called on Belarusian authorities to release the political prisoners they have detained “for exercising their human rights and fundamental freedoms by peacefully participating in protests, calling for free and fair elections, and advocating for a national dialogue to end the ongoing crisis.”

“These political prisoners have been subject to harsh and life-threatening detention conditions, including credible reports of torture,” Pompeo said. “They are among the thousands of individuals who have been subjected to unjust detentions since the start of the violent crackdown.”

“The United States stands with those who remain detained and unaccounted for, those who have been killed, and those who continue to peacefully assert their right to choose their leaders in free and fair elections,” he said. 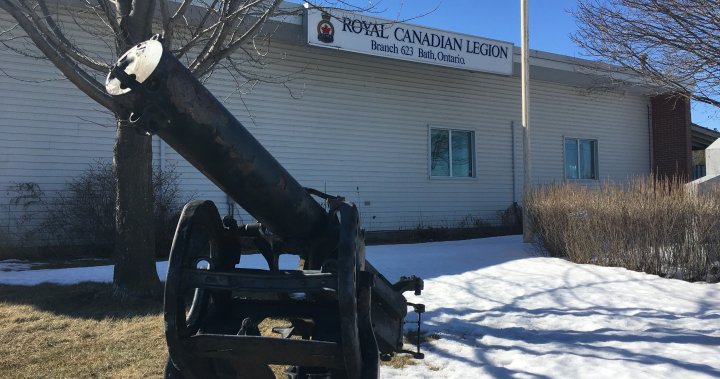 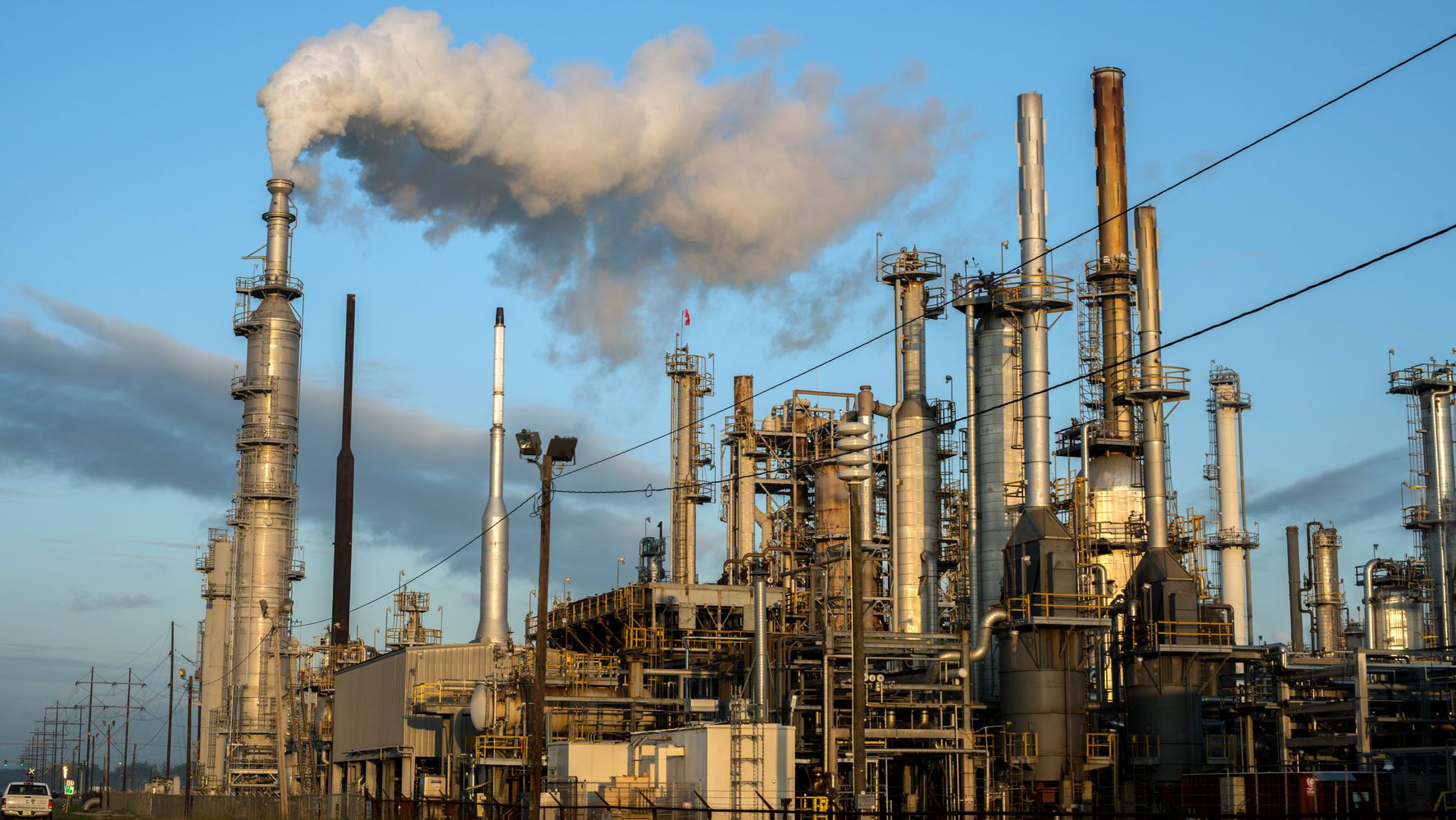