During their first news conference since arriving at the International Space Station on Monday night, the astronauts who blasted off Sunday evening said their escape from Earth’s gravity was a thrilling ride atop a spacecraft that on the ground appeared restless, grunting and vibrating before being unleashed into the skies, a fury of nine engines churning through thousands of gallons of propellant.

“You can just tell it wants to get off the ground,” mission commander Mike Hopkins said. “It’s definitely ready to go, and it just leaped off the pad. It was amazing.”

The mission followed a test flight in May that ended NASA’s long, ignominious absence from human spaceflight since the space shuttle was retired in 2011. With that successful mission, which sent NASA astronauts Bob Behnken and Doug Hurley to the station for two months, NASA then proceeded with the Crew-1 flight, making the Dragon capsule the first privately owned and privately operated spacecraft to be certified by NASA for human spaceflight.

The crew of four — NASA astronauts Hopkins, Shannon Walker and Victor Glover, as well as Noguchi — lifted off from the Kennedy Space Center in Florida on Sunday evening, and arrived at the station some 27 hours later. They’re scheduled to spend six months on the orbiting laboratory conducting science experiments, including one, proposed by Michigan high school students, that will examine how spaceflight affects brain function.

On Monday, the Dragon docked itself autonomously with the station, while it orbited Earth at 17,500 mph, and the astronauts sat by, monitoring the spacecraft but staying off the controls.

Asked if it was difficult to be hands off, Glover, a Navy fighter pilot with more than 3,000 flight hours in more than 40 aircraft, including 24 combat missions, said “it wasn’t an issue.”

The crew joined NASA astronaut Kate Rubins and Russian cosmonauts Sergey Ryzhikov and Sergey Kud-Sverchkov, who arrived at the station last month. Now with seven occupants, the football-field-size station is a bit cozy — but not, Rubins said, crowded.

“This is busy in a great way,” she said. “There’s energy up here. We’ve got people zooming by.”

With seven people on board and only six sleeping quarters, Hopkins is bunking down in the Dragon capsule, making it one of the most expensive space bedrooms ever.

As commander of the mission, he said, “it just felt right that that’s where I was supposed to go. We talked about it as a crew a little bit. And everybody would be willing to sleep wherever. You’re in space, and so you’re not going to complain. … Overall, I think it’s going to work. It’s a roomy vehicle.”

Following a long spaceflight tradition, the crew brought up a “zero-G indicator,” something that would float to let the astronauts know they had escaped gravity. On this flight, it was a Baby Yoda doll, chosen in an attempt to provide a bit of levity during a tumultuous year, rocked by a pandemic, civil unrest and a polarizing election.

“When you see him,” Hopkins said of the Baby Yoda bobbing around in space, “it’s hard not to smile.” 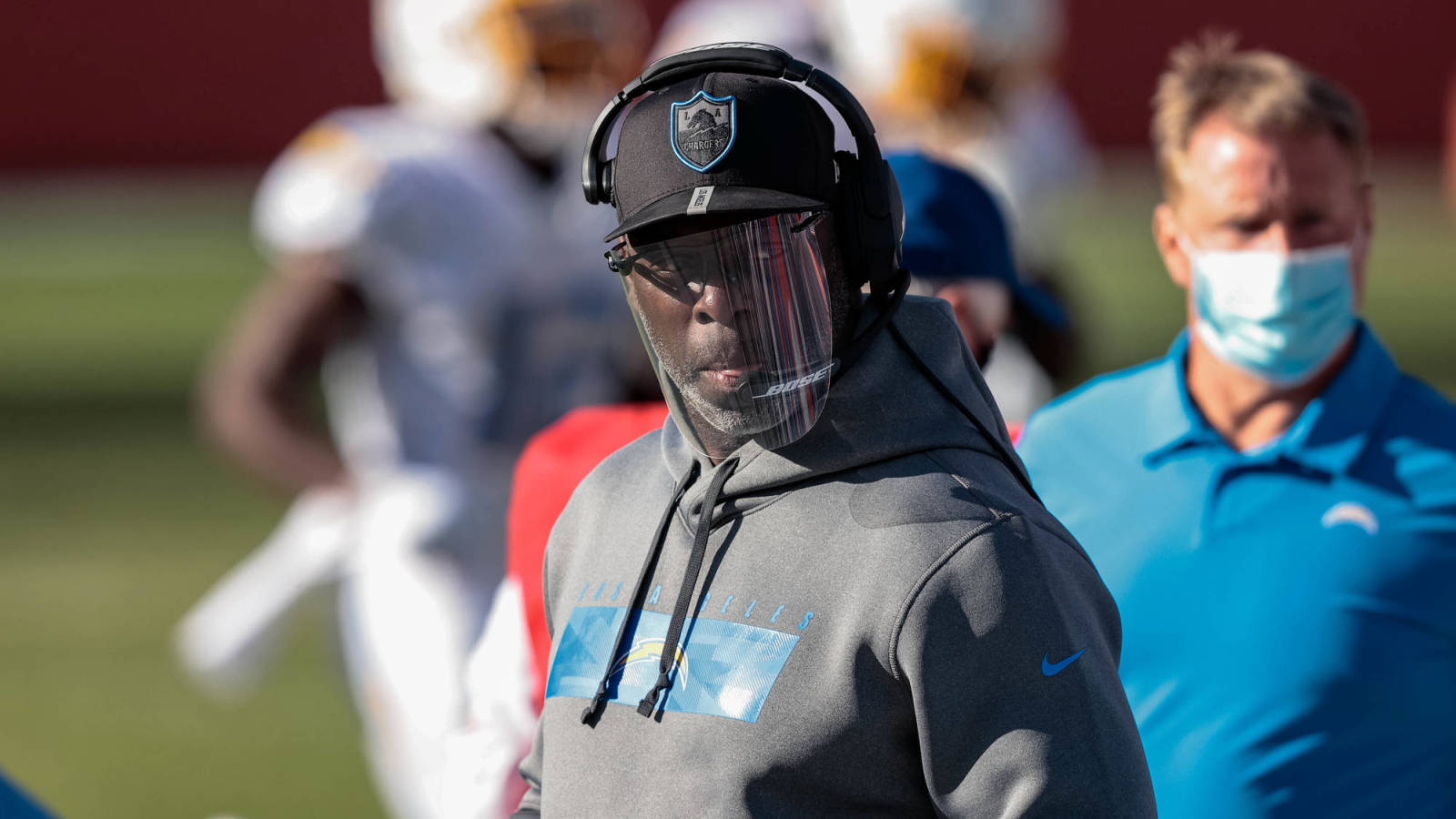 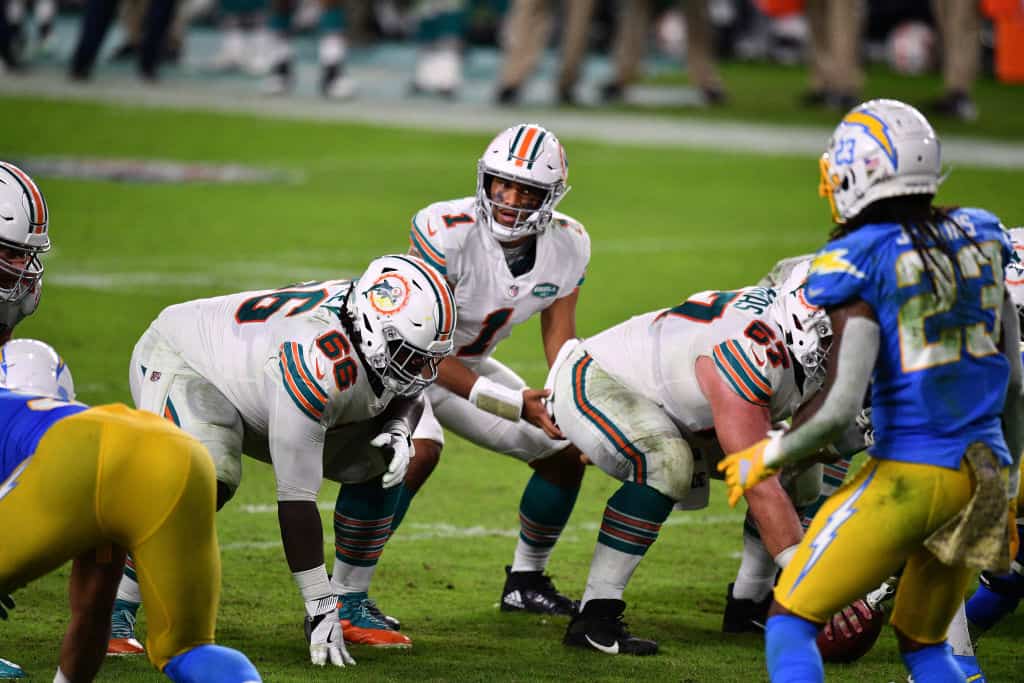 Why Tua Tagovailoa should remain the starter in Miami | PFN 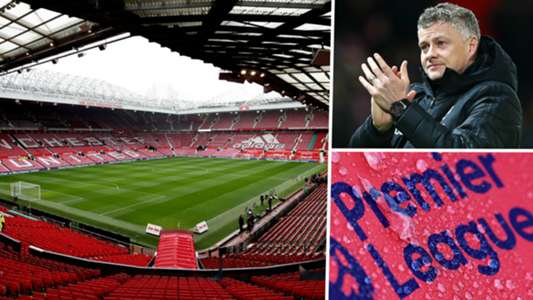