In Japan, futures pointed to a lower open compared to the Nikkei 225‘s last close.

The Dow fell 681 points, or 1.99% lower, to notch its single-worst session since January. The blue-chip index clinched its worst day since February on Tuesday. The S&P 500 lost 2.1%, its biggest one-day drop since February, while the tech-heavy Nasdaq Composite slid 2.6%.

The Labor Department reported that the prices American consumers pay for goods and services accelerated at their fastest pace since 2008 last month with the Consumer Price Index spiking 4.2% from a year ago.

“Market reaction to the CPI numbers was swift … The fear for the equity market is the Fed lifting rates aggressively if there is some notion of the Fed being behind the curve as some like Summers have argued,” Tapas Strickland of National Australia Bank wrote in a note on Thursday. He was referring to former U.S. Treasury Secretary Larry Summers.

“Moderate inflation and a slow moving Fed has been supportive to date, but inflation and a reactive Fed is negative for valuations,” added Strickland, who is director of economics and markets at the bank.

The Fed has said it would tolerate inflation that rises above its 2% target and that will look at a range of inflation as acceptable. But the concern is that inflation could become too hot and the Fed would be forced to raise interest rates and keep raising them, a negative for stocks.

The U.S. dollar index, which tracks the greenback against a basket of its peers was at 90.751, following levels near 90.2 earlier in the week.

The Japanese yen weakened, trading at 109.65 per dollar, as compared to levels around 108 earlier. The Australian dollar slipped, trading at $0.7733 against the dollar, from the $0.78 level earlier.

— CNBC’s Patti Domm and Thomas Franck contributed to this report. 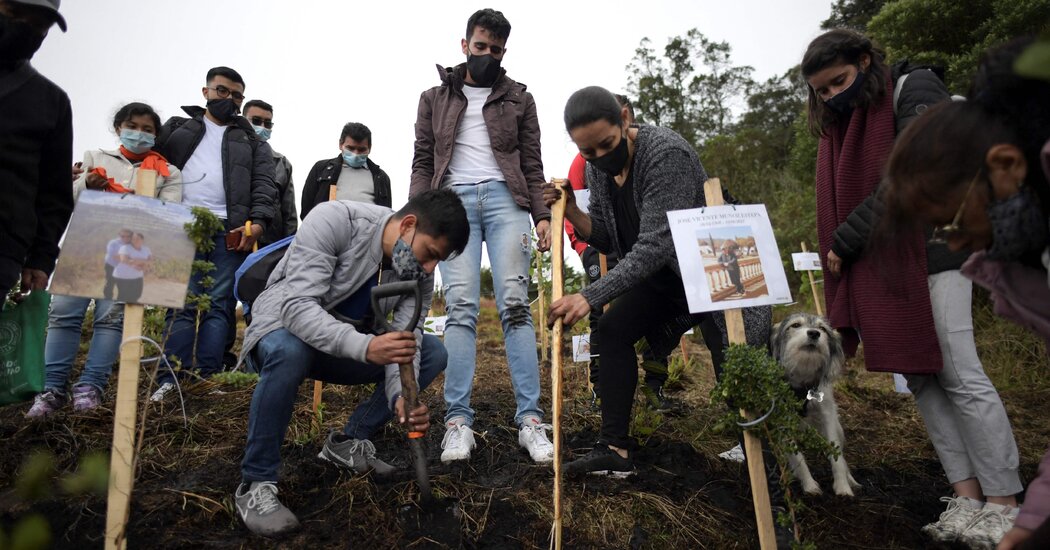 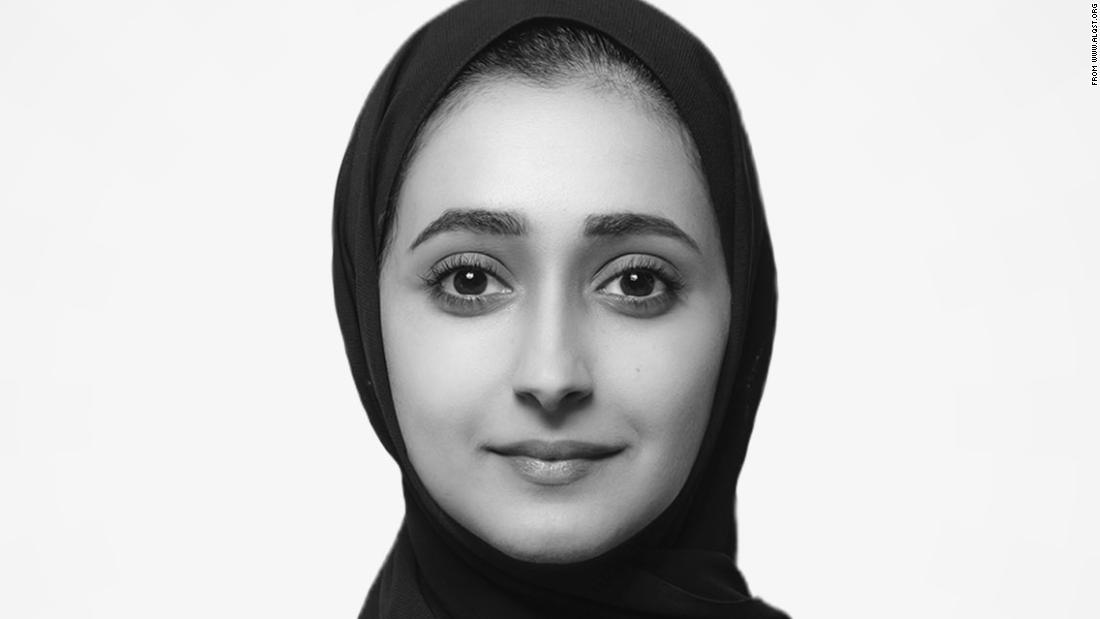 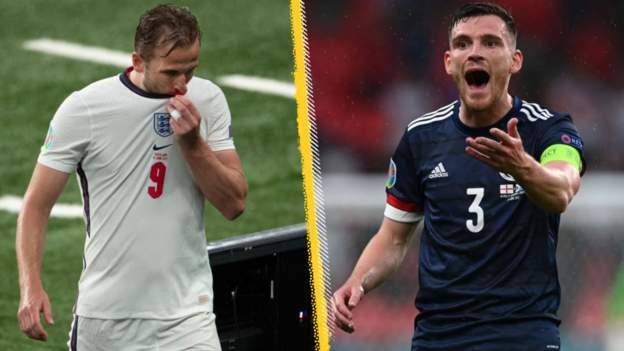 England into last 16 – what do Scotland need?
2 mins ago 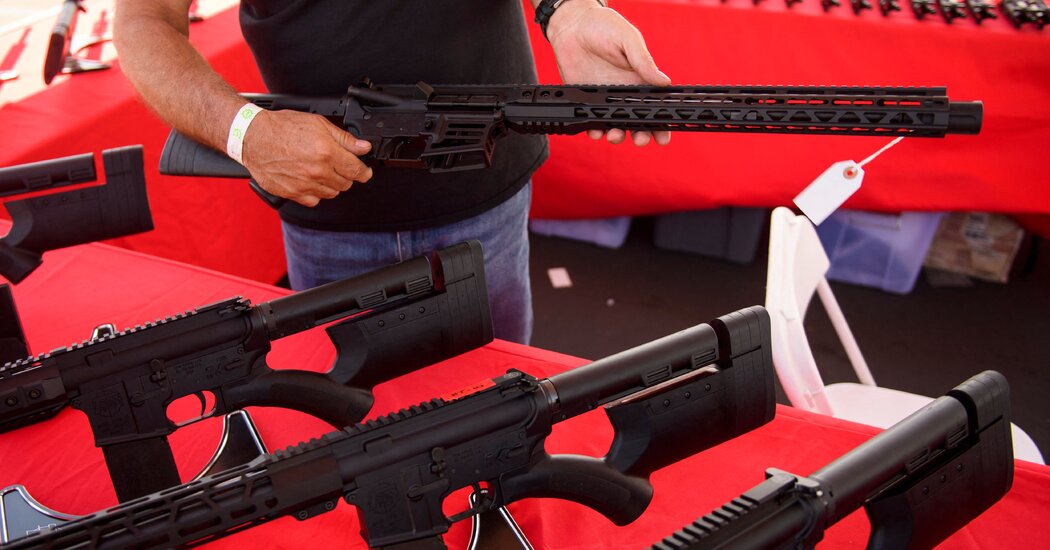 ‘Loki’ Season Finale Is Complete According to the Director