SINGAPORE — Shares in Asia tumbled on Monday, as major markets in the region saw sharp losses and the dollar-yen hovered around the 135 level.

The implication that US inflation has not peaked; and that it seems to playing peek(peak)-a-boo; directly puts the US Fed in a bigger bind, committed to larger magnitude of rate hikes possibly for a longer period.

The Shanghai Composite in mainland China declined 1.11%, while the Shenzhen Component was 0.508% lower.

The losses in Asia came as the Japanese yen traded at 135.08 per dollar and continued to slip after weakening from levels below 132 against the greenback last week.

U.S. Treasury yields rose in the afternoon of Asia trading hours. The benchmark 10-year Treasury note yield climbed to 3.1912% while the yield on the 2-year Treasury surged to 3.168%.

In contrast, the yield on the 2-year Japanese Government Bond last stood in negative territory at around -0.067%.

“Dollar-yen, I think if you look at the 2-year U.S. Treasury-JGB yield differentials, I think it’s widening … especially with 10-year yields going up to above 3 and 3.2 levels or so,” Saktiandi Supaat, head of global foreign exchange strategy at Maybank, told CNBC’s “Street Signs Asia” on Monday.

“There’ll be resistance [for dollar-yen] at 135, I think they’ll break that possibly. My sense is, I think [Bank of Japan] and [Ministry of Finance] out of Japan would continue to jawbone and try to make sure … the weakness doesn’t continue to be too sharp but I think it’s going to be hard for them,” he said.

Markets in Australia are closed on Monday for a holiday.

Later this week, a slew of Chinese economic data including industrial production and retail sales for May will be out on Wednesday.

The U.S. Fed is also expected to announce its interest rate decision later this week. It comes after Friday’s hotter-than-expected U.S. inflation numbers for May.

“For markets, the implication that US inflation has not peaked; and that it seems to playing peek(peak)-a-boo; directly puts the US Fed in a bigger bind, committed to larger magnitude of rate hikes possibly for a longer period,” Lavanya Venkateswaran, an economist at Mizuho Bank, wrote in a Monday note.

“Importantly, it is also still not clear when it will due to numerous factors, including Ukraine-Russia tensions and China digging its heel into a ‘zero covid’ policy, which will continue to put upside pressure on food and energy prices while keeping supply chains constrained.”

The U.S. dollar index, which tracks the greenback against a basket of its peers, was at 104.517 after recently crossing the 104 level. 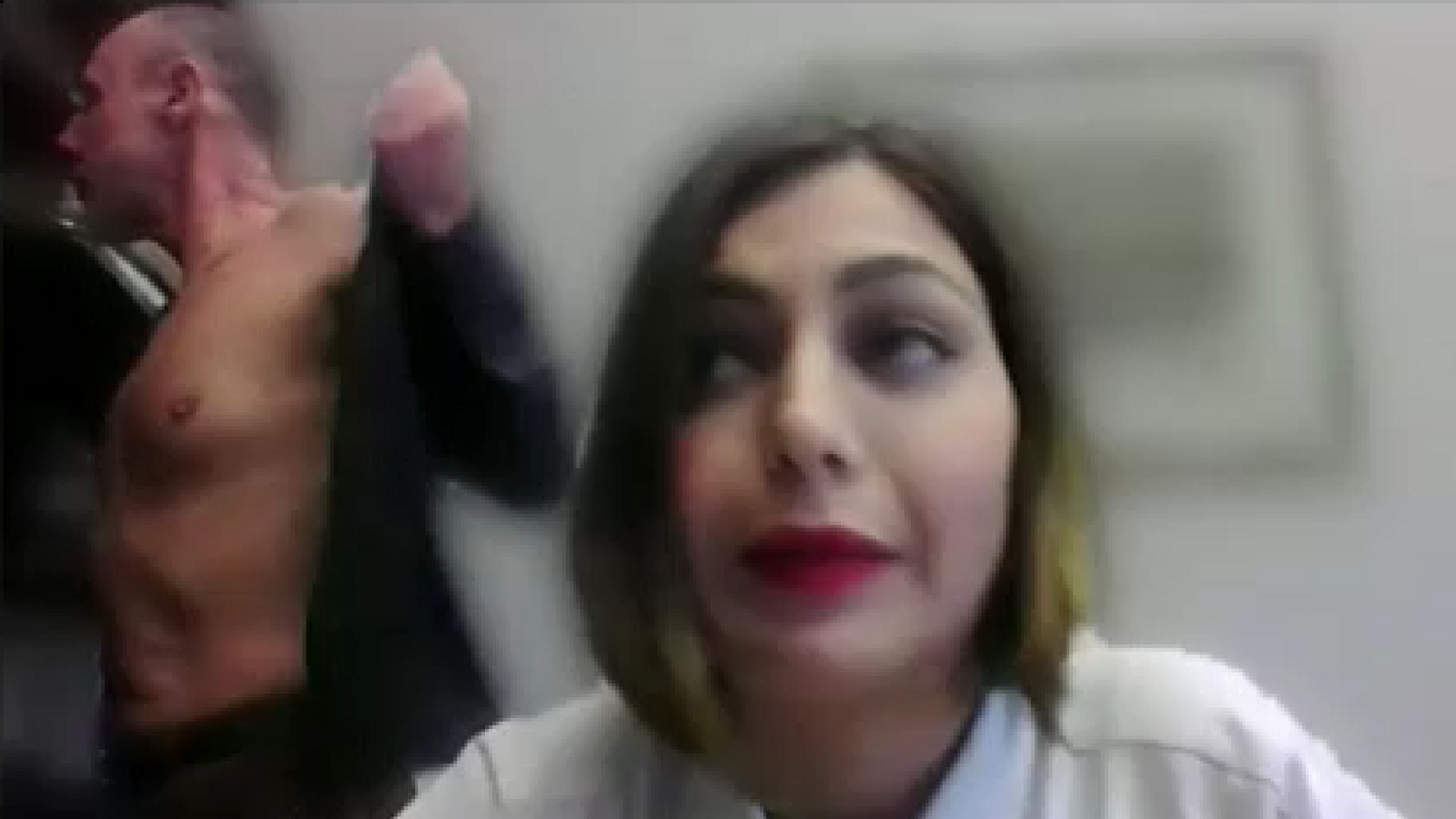 Fly Me to the Moon: K-Pop Star T.O.P and Steve Aoki Part of SpaceX Voyage