In a recorded audio message meant to be forwarded to friends and family, Bennett said that in the next two to three weeks anyone who is over the age of 60 and has not yet received their third vaccine is six times more likely to become seriously ill from the coronavirus, compared to those who are five days past their third shot.

Bennett warned that all those over the age of 60 take extreme caution until they get their third dose, including not being in crowded places, and only seeing their grandchildren outside and masked.

Israel is facing a new wave of infections, with 3,430 testing positive on Wednesday according to the Israeli Ministry of Health, while 250 people are listed as in serious condition. Two weeks ago, that figure stood at 62.

Despite the rise in cases and hospitalizations, experts say it is at a lower percentage of positive cases than in previous waves, which experts have attributed to Israel’s high vaccination rate.

Last week the Israeli government authorized a third booster shot for anyone over the age of 60 who received their second dose more than five months ago. According to the main health services organizations, more than 262,500 eligible Israelis had received the booster shot. The government decided to start administering doses after data suggested vaccine efficacy against preventing infection wanes significantly over time, although it still offers good protection against serious illness.

As a result of the rising level of infections, Israel’s government has tightened up coronavirus restrictions, announcing a raft of new countries — including the United States, Italy and France — from which travelers are required to quarantine upon arrival in Israel, no matter their vaccination status.

Following a meeting Tuesday evening of the coronavirus cabinet, the government announced the Green Pass system would be extended to include gatherings of fewer than one hundred people and regardless of age. Half of civil servants working in government ministries are expected to work from home, and private sector employers are “recommended” to move back to a work-from-home structure.

But despite the tightening, the new government is still trying to avoid the reintroduction of strict lockdown-type measures. Even so, it says the risks are growing.

Health Ministry Director General Prof. Nachman Ash said in an interview with Army Radio on Thursday that though he would not impose a lockdown right now, “the reality could make it a necessary step” at some point in the future.

“We have started a third vaccination campaign to reduce the serious cases, and if we see a decrease it could prevent or delay more difficult steps,” he said.

A government statement on Tuesday warned people to avoid crowds and get vaccinated immediately: “Otherwise, there will be no choice but to impose more severe restrictions, including closure.”

In that vein, Israelis were also told to “stop shaking hands, stop embracing and kissing and avoid any gathering in a closed space that is not necessary.” 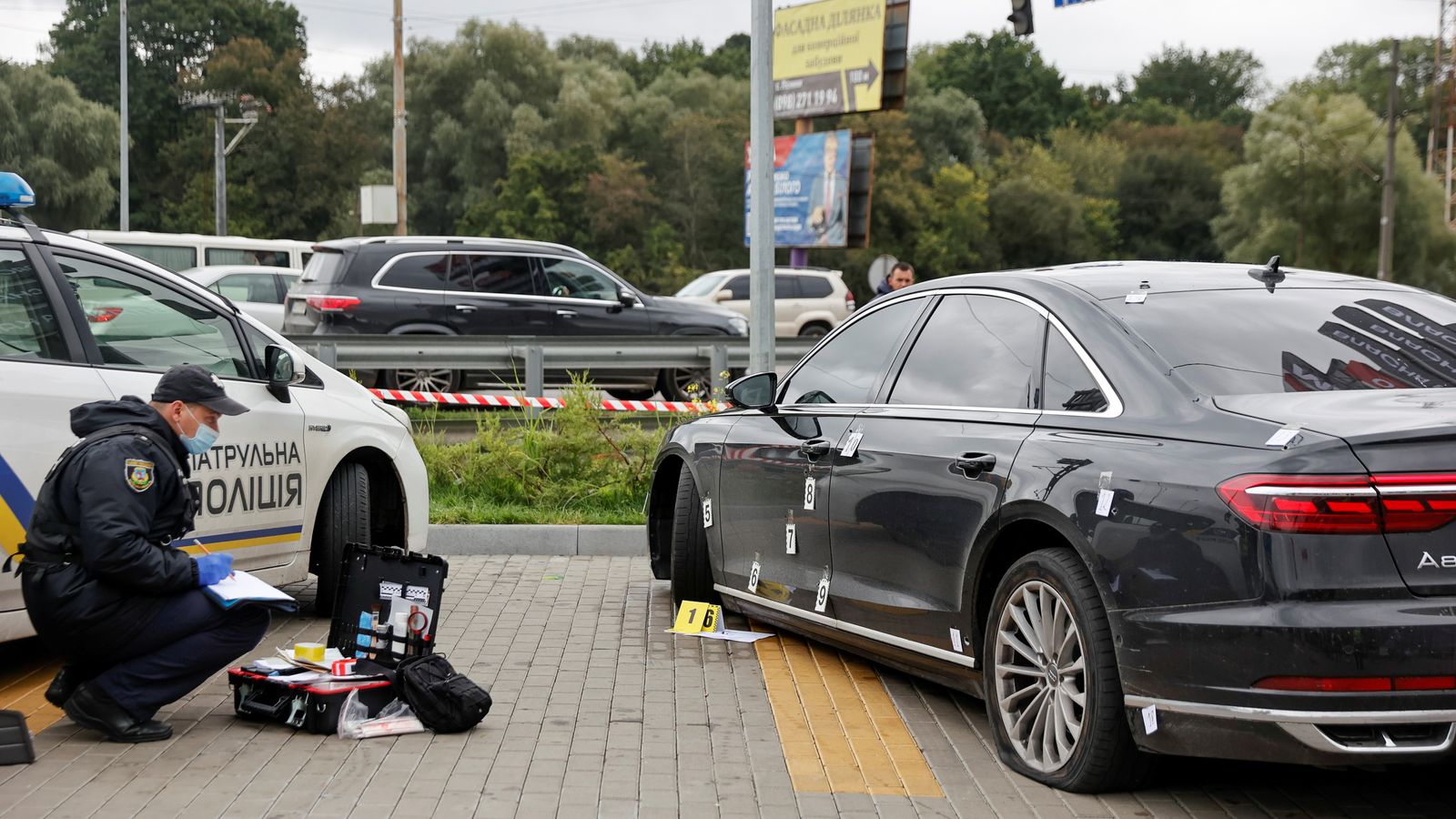 The Importance Of Intention And Mindfulness In Entrepreneurship
4 seconds ago

The Importance Of Intention And Mindfulness In Entrepreneurship 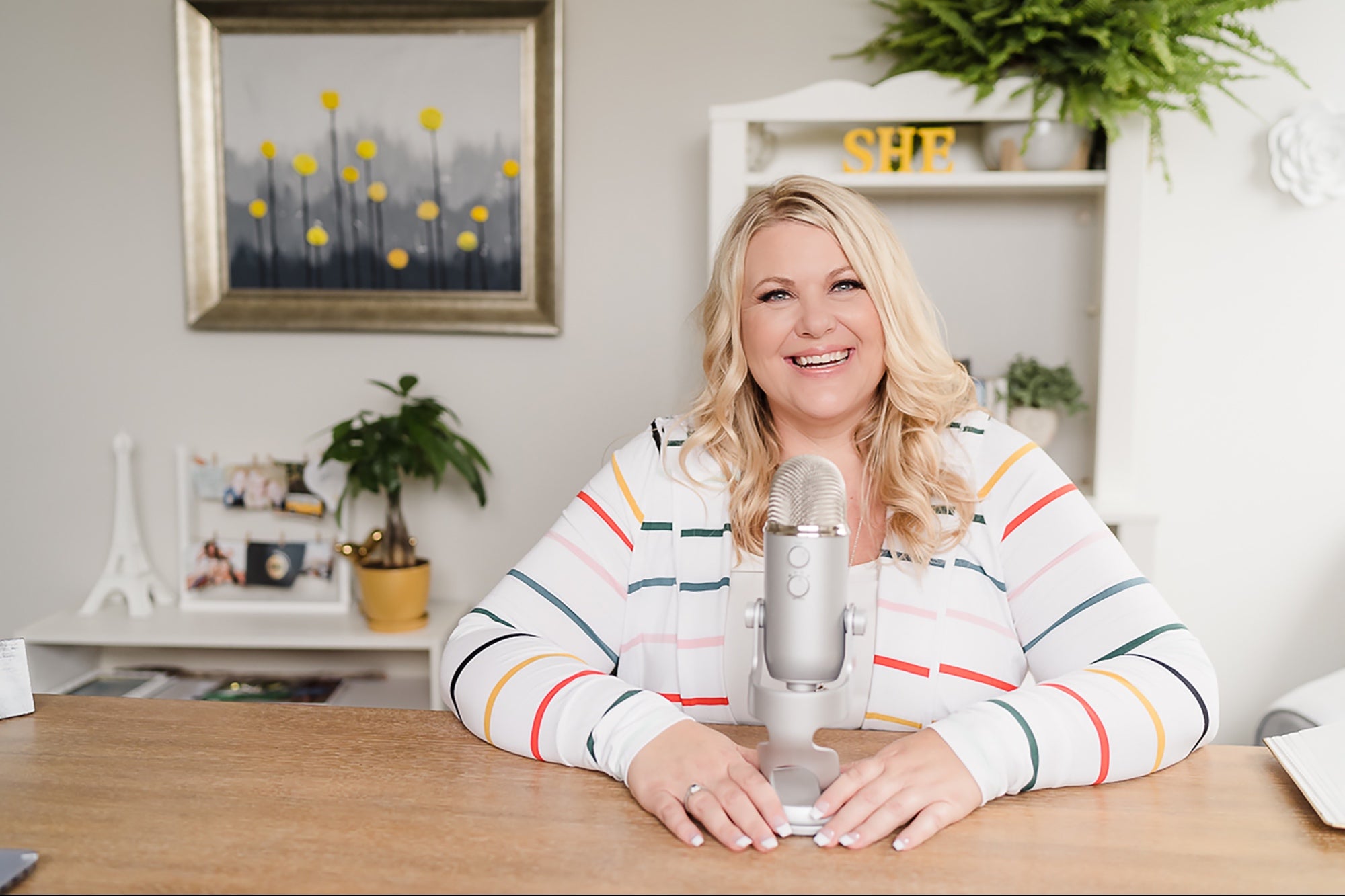 From Homeless Single Mom to Million-Dollar Business Owner: ‘The Key Was a Mindset Shift’
1 min ago 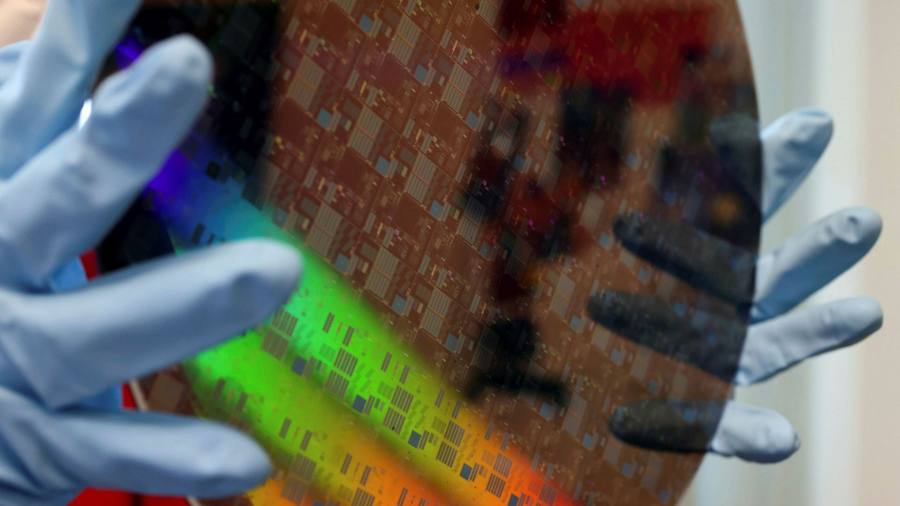 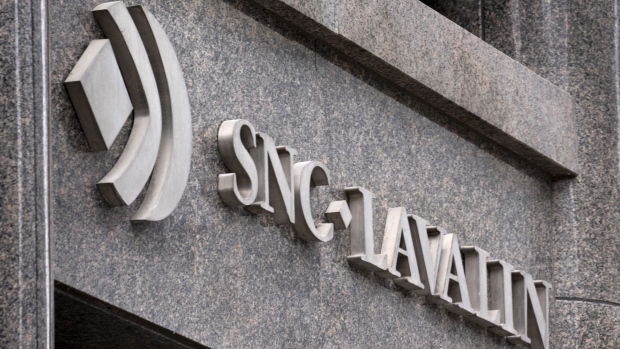 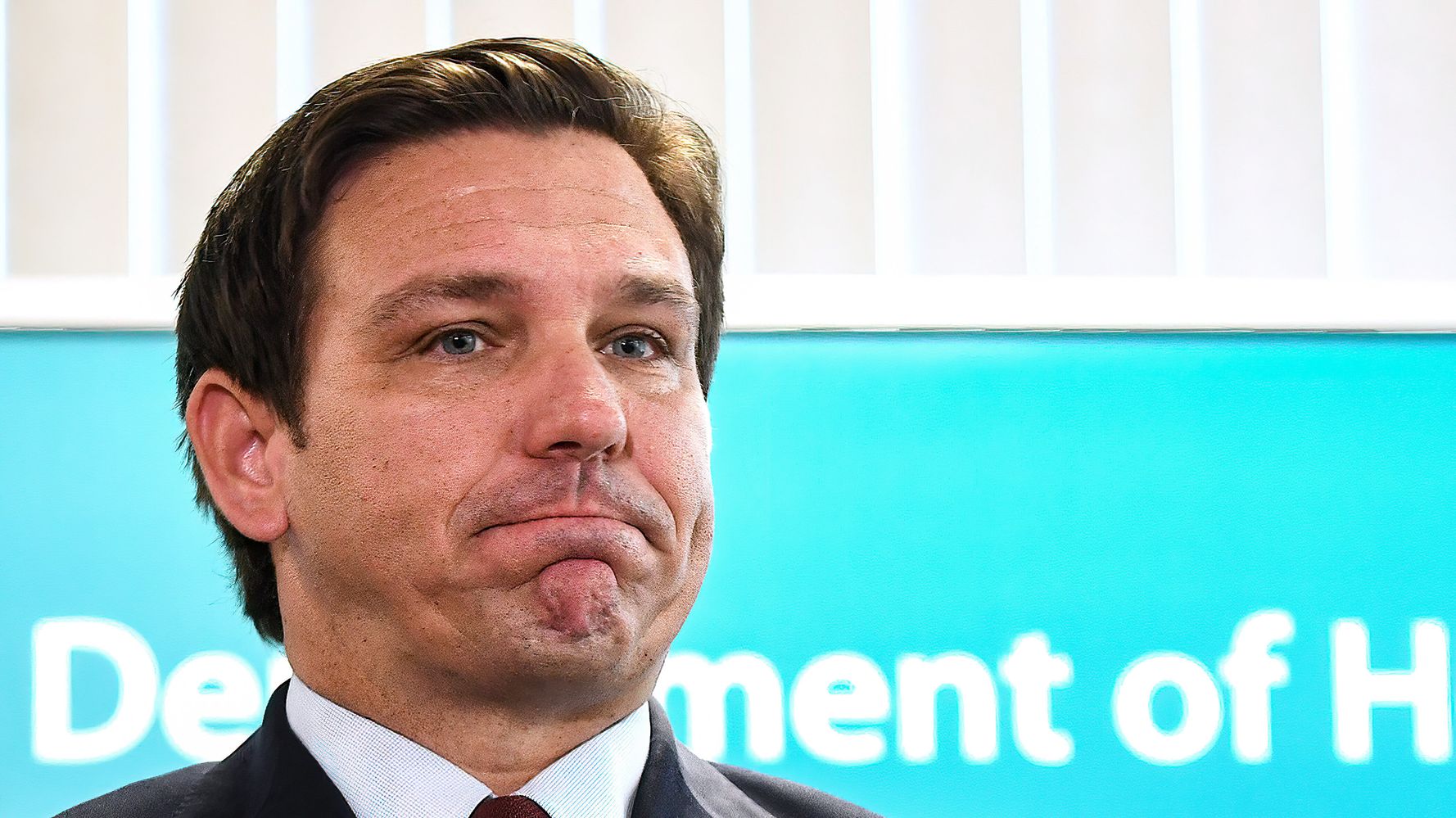