Mistry said job creation and leaving money in the hands of the people should be the top two priorities of the government.

Interest rates are expected to go up only after economic activity returns and inflation pressure rises even as the rates have bottomed out, according to Keki Mistry, Vice Chairman and CEO, HDFC Ltd. Addressing a discussion organised by All India Management Association (AIMA), as per a statement, Mistry said that the benign interest rate regime will continue but interest rates have bottomed out. AIMA’s President and JK Paper’s Vice Chairman & MD Harsh Pati Singhania added during the discussion that interest rates could still be lowered a little to stimulate the economy.

Mistry added that job creation and leaving money in the hands of the people should be the top two priorities of the government as consumption being 60 per cent of Indian economy, the recovery and growth efforts have to be led by boosting consumption. “The cost of lowering taxes would not be too high whereas the benefits from higher consumption would far outweigh the revenue loss to the government,” he said. Highlighting that while the corporate tax rates had declined, the peak rate for individual tax rate had increased to 44 per cent from 35 per cent. Agreeing to the need for creating demand, Singhania said that the government needs to be bold at this point of time. “Economic theory is one thing, but we need things to happen on the ground right now.”

The government should identify sectors that are job-creating sectors and solve their issues on priority, said Mistry seeking priority support for the manufacturing sectors. The HDFC CEO also expected non-performing loans in the housing and real estate sector to be in single digits of 2.5 – 4 per cent, which is also the extent of loans restructuring allowed by RBI. “The worst is behind us and the recovery has been faster than expected,” he said, adding that “the December quarter growth could be better than the growth in the December quarter last year.” Nonetheless, a lot depended on whether another Covid wave would hit this winter, he believed. 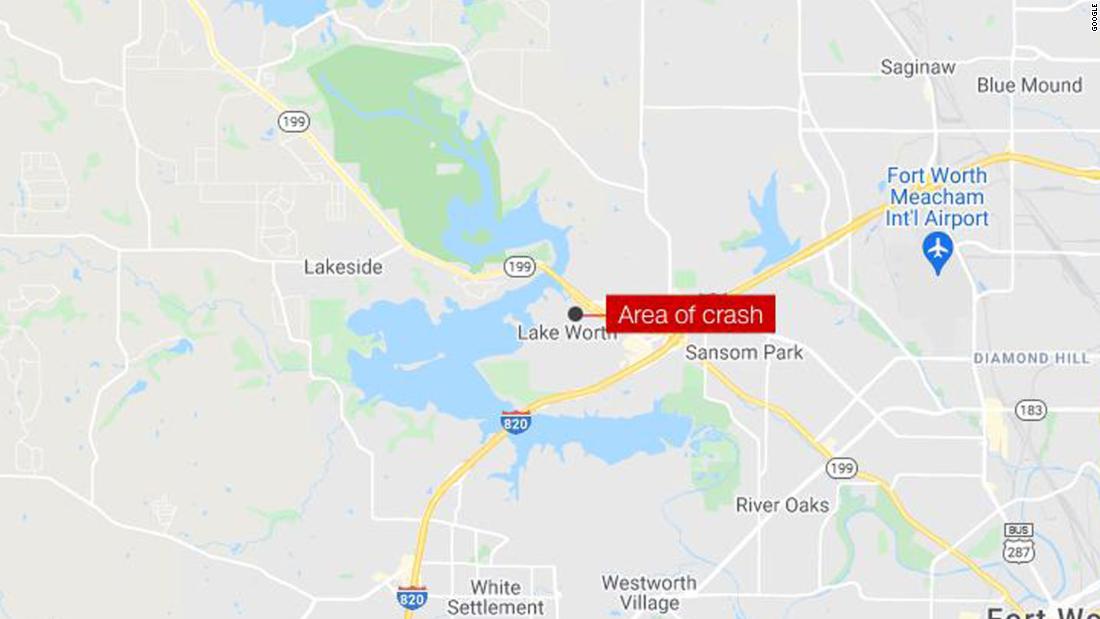 2 injured after a military aircraft crashes in a residential area of Lake Worth, Texas
2 mins ago 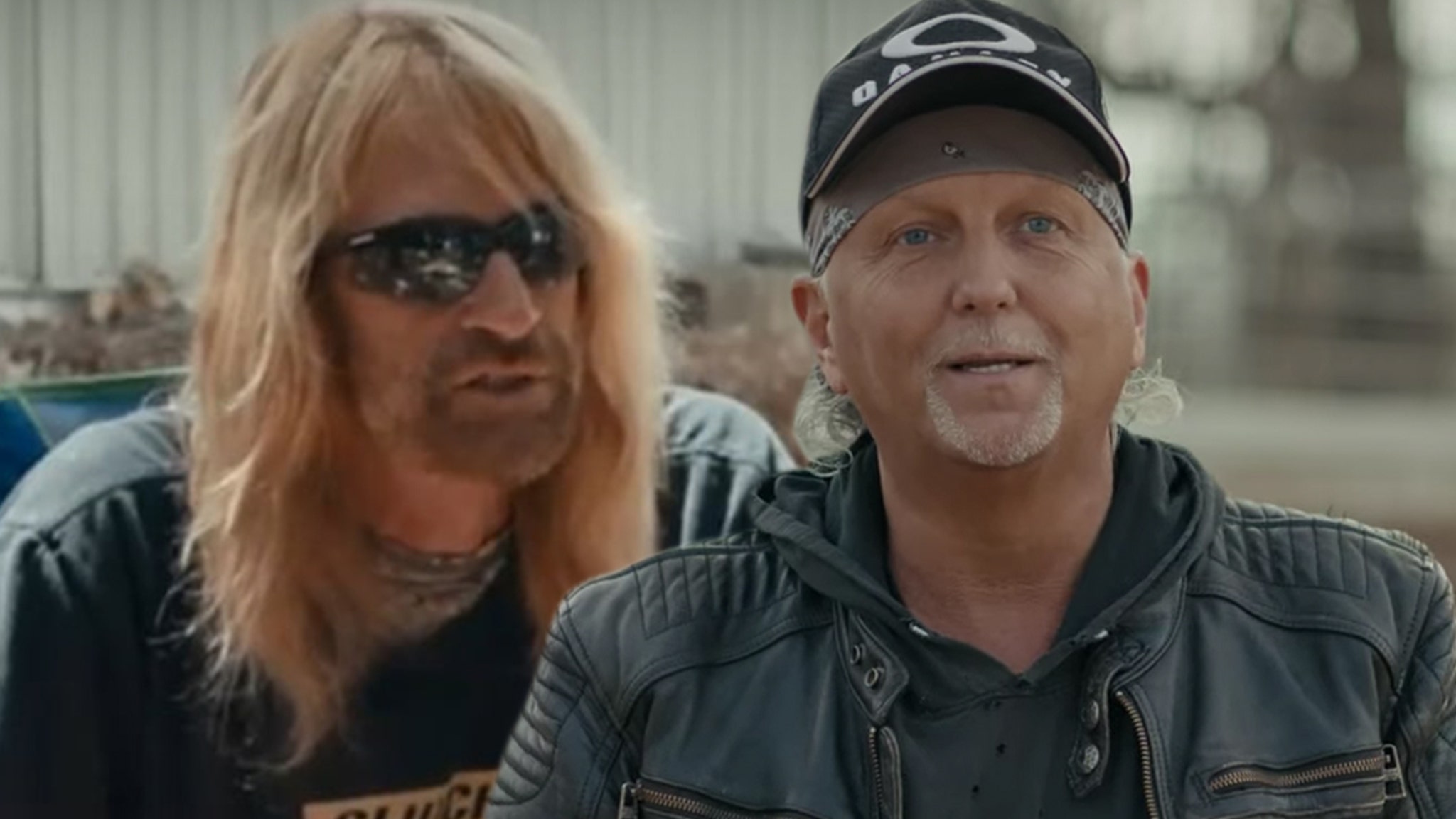 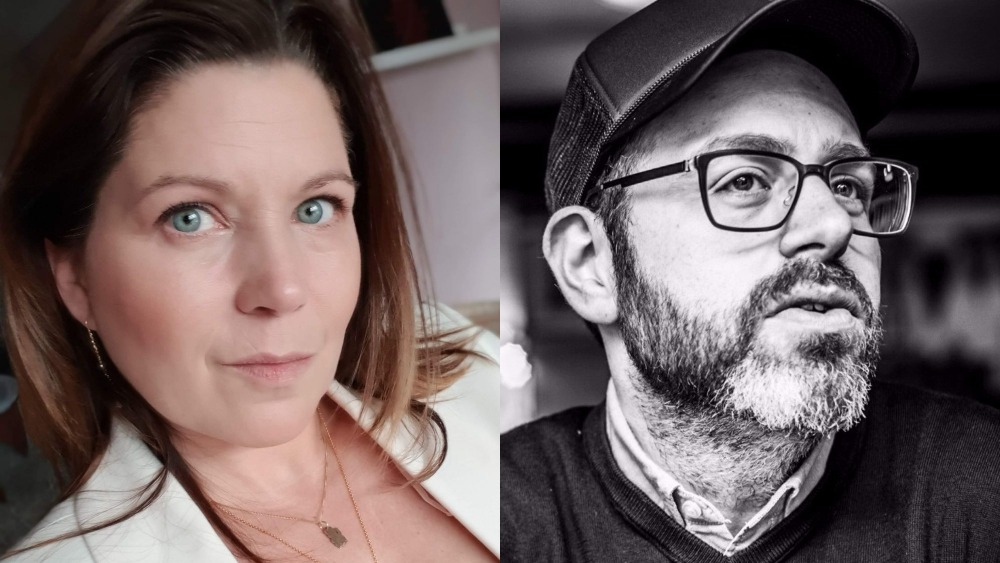