But when does the scramble for supply start to look like corner-cutting?

Even in a pandemic as deadly as this one, public trust in a vaccine is vulnerable. A July-August Ipsos worldwide poll for the World Economic Forum found that while three in four adults were interested in getting a Covid-19 vaccine if it was available, only 37% had a “strong” interest in doing so. That’s a far cry from the estimated herd immunity threshold of 55% to 82%. The top two reasons cited for not wanting to take a Covid-19 vaccine are a fear of side effects and doubts it will actually work — not extreme “anti-vaxx” sentiment.

While an effective vaccine would be an unquestionable public good, you can see how fears of a rush job might take hold. Vladimir Putin’s shock approval last month of a vaccine before large-scale patient trials had been completed is a gamble that could actually set back Russia’s response to Covid-19, as my colleague Max Nisen has argued. In the U.S., Donald Trump wants a vaccine rolled out before Election Day, sparking worries that an eventual green light will be seen as a political decision rather than one based on comprehensive data.

On top of that comes the practice of offering legal immunity to makers of vaccines and emergency treatments. While helpful in keeping companies from getting bogged down in court battles, it isn’t exactly conducive to building public trust.

For example, the U.S.’s existing “PREP” pandemic legislation shields firms from almost all injury-related lawsuits unless the cause is deemed willful misconduct (a high bar). That’s an “extraordinarily broad” view, explains Wendy Parmet, professor of law at Northeastern University. While financial compensation is available, it is covered entirely by the taxpayer, capped at a lifetime maximum of $311,810 regardless of the injury and decided by a special panel with no opportunity for judicial review. It has served to pour fuel on anti-vaxxers’ outrage, rather than silence them.

No wonder some patient advocates have been spooked by lobbying pressure in Europe — where the burden of liability is seen as less favorable for drugmakers — to adopt a system closer to the U.S. one, as reported by the Financial Times. While the European Commission insists it won’t compromise on safety, or change liability rules, it has suggested governments could take on “certain” legal claims.

This has led to public anger in the past. During the 2009 H1N1 pandemic, many European governments took on liability risk in exchange for fast-tracked vaccines, some of which ended up being recalled over links to narcolepsy. A withering Council of Europe report at the time warned such deals privatized vaccine profits and socialized the risk of injuries, calling for more balance in future.

The race for a Covid-19 vaccine could therefore do with a few speed bumps in the name of trust. The need for large-scale patient trials hasn’t gone away, and more data and disclosure on the road to approvals for public use might help win over an important priority group — health-care workers. They aren’t immune to vaccine skepticism: In France, the birthplace of Louis Pasteur, a 2014 survey found one-quarter of doctors thought some recommended vaccines were useless, and one-fifth thought children were being given too many shots. Given they have the ear of their patients, this is an issue.

It should also be possible to preserve an effective supply of vaccine doses without tipping the scales of liability completely away from manufacturers.

One idea floated by a British Institute of International & Comparative Law research project is for a new Covid-19 compensation fund designed to deal both sympathetically and efficiently with injury claims without having to go through the courts. Instead of being funded entirely by the taxpayer, it could be part-financed by the private sector, thereby ensuring pharma firms have some skin in the game. This won’t cure vaccine hesitancy overnight, but it might allay some fears.

There are limits to engaging with vaccine critics, of course, and no quarter should be given to hardened anti-vaxxers — vaccination has a 200-year history and played a critical role in eradicating the likes of smallpox and polio. But there’s still time to extend a hand to the hesitant.

Lionel Laurent is a Bloomberg Opinion columnist covering the European Union and France. He worked previously at Reuters and Forbes. 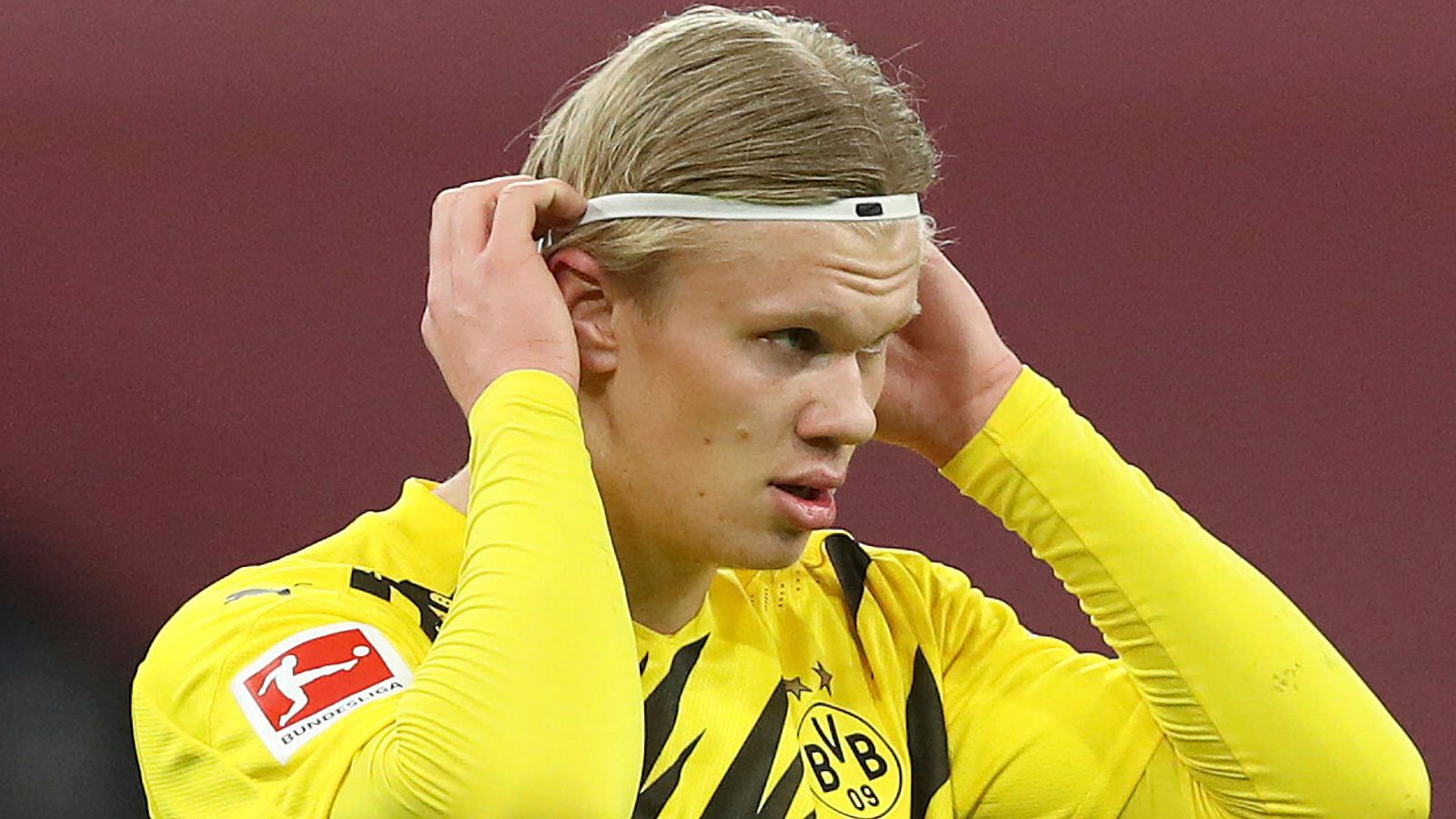 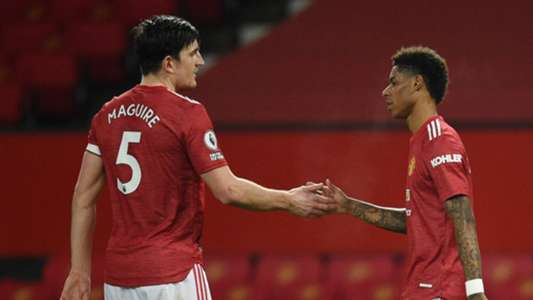 Vive la Commune? The working-class insurrection that shook the world
8 mins ago

Vive la Commune? The working-class insurrection that shook the world 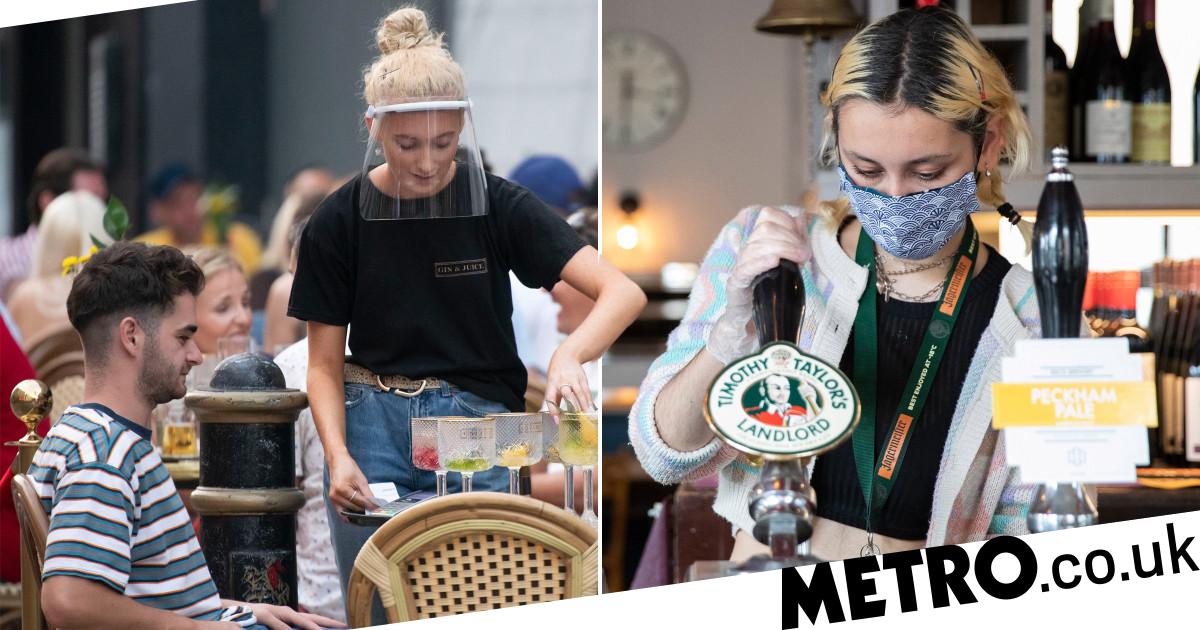 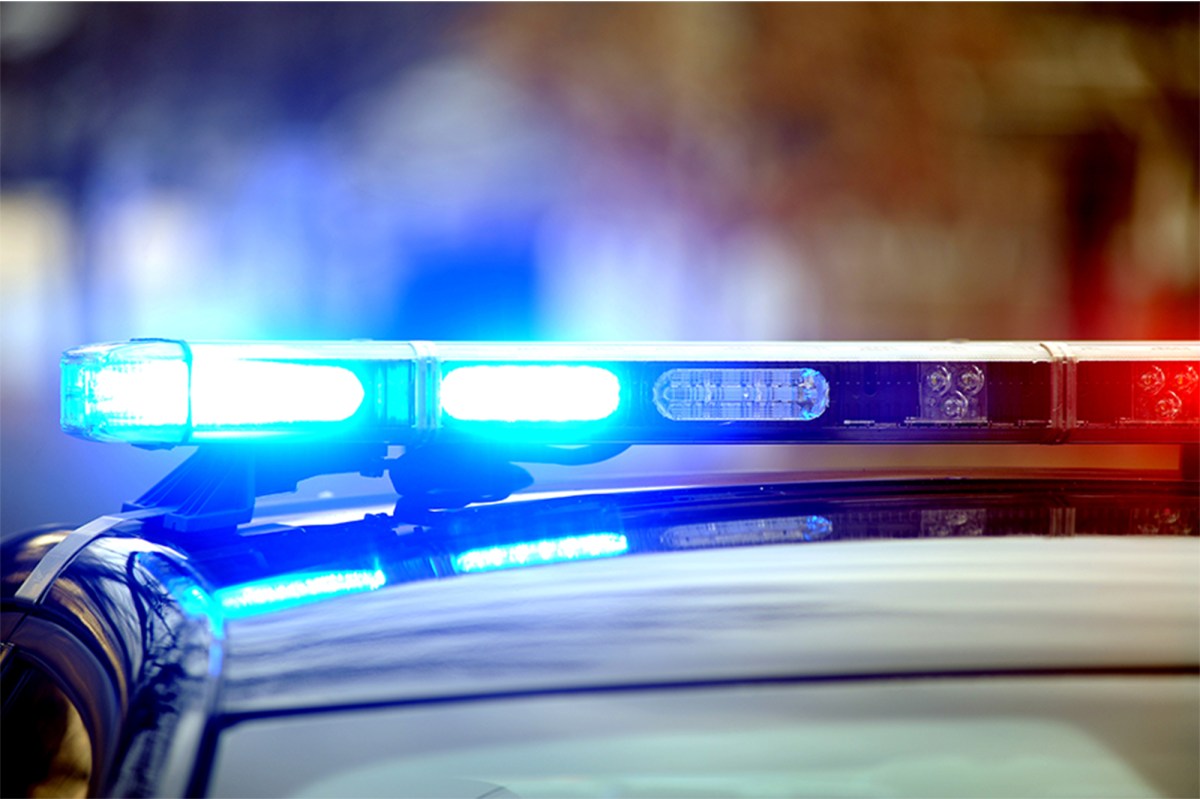