Tesla Inc. was mentioned 31 times by management and analysts during the near two-hour presentation. That’s how much Elon Musk’s electric-car venture is occupying VW’s minds these days, and those of its investors.

The U.S. company’s elevation to the S&P500 is the latest chapter in its remarkable rise. Musk’s company has only recently started making consistent profit, and its sales volumes and cash flow remain a sliver of more established carmakers. But its strategy, coupled with more stringent regulation and the climate crisis, has upended the auto industry. Nowhere is Musk’s influence more apparent than at VW, the world’s biggest carmaker. Diess is a huge admirer.

“This planning round contains all the investments necessary to really strive for technology leadership against Tesla,” Diess told his audience, highlighting vehicle software and autonomous driving as areas where VW has to catch up. “Everything is set up [for us] to become, on the technological basis, competitive with Tesla.”

The idea that VW has anything to learn from Tesla — whose vehicle interiors and manufacturing quality fall short of best-in-class — would once have been heresy in VW’s Wolfsburg headquarters. The German giant owns coveted brands with proud engineering traditions, such as Audi and Porsche, and it spends 14 billion euros a year on research and development. That’s more than 10 times Tesla’s R&D budget.

But under Diess’s direction, VW has begun benchmarking itself against Musk’s company. VW’s aggressive counterattack will soon see it leapfrog Tesla to become the world’s leading manufacturer of electric cars. Thanks to new launches like the ID4 SUV, and a slate of similar offerings coming from Skoda and Audi, the company aims to sell as many as 3 million electric cars annually by 2025.

Diess has another reason to keep mentioning Tesla: It encourages investors to focus on the similarities between the two carmakers. If that can boost VW’s comparatively meager 79 billion-euro market capitalization — Tesla’s worth four times that — he’ll have done his job.

But the comparisons create their own risks, by highlighting VW’s deficiencies compared to its Californian role model.

Tesla owners, for example, benefit from “over-the-air” software updates that improve their car’s functionality and driving performance — a capability VW has lacked up till now. VW is plowing billions into building its own proprietary software, but recent model launches have been dogged by glitches. Tesla is valued like a tech company, so VW really has to get this right if it wants to be viewed similarly.

Plus there are downsides to being a legacy carmaker (as well as the upsides of all that cash). Selling lots of battery cars may count for little if investors still view VW as having one foot in the dirty world of combustion engines.

In 2025, 80% of the cars it sells will still be fitted with a petrol or diesel engine, many of them high-margin sports utility vehicles. VW says those profits are needed to fund the electric switch and that phasing out combustion engines completely doesn’t make sense until the electricity grid has been decarbonized. That’s a much harder investment story to sell, however, than Musk’s all-electric offensive.

One way to solve this would be spinning off VW’s electric vehicle activities. But that’s a long shot given the complexity involved: VW’s battery investments are intertwined among several car brands, notes Michael Dean of Bloomberg Intelligence. An even bigger hurdle is the historical reluctance of VW’s powerbrokers – the Posche/Piech families, trade unions and the State of Lower Saxony —  to rock the boat too much.

“Many of our stakeholders still have the old world in mind, knowing that we have very precious brands such as Lamborghini, Porsche, Bugatti, Bentley,” Diess conceded this week, displaying the outspokenness that’s landed him in trouble in the past. “They’re brilliant names, but are they really valuable in this new world, we don’t know yet.”

That VW plans to devote half of its massive investment budget to electric and hybrid car technology, autonomous driving and software in the next five years is evidence that these instinctively cautious stakeholders have woken up. Banging on about how good Tesla is might bruise some German egos, but it keeps everyone focused on the need to close the gap. 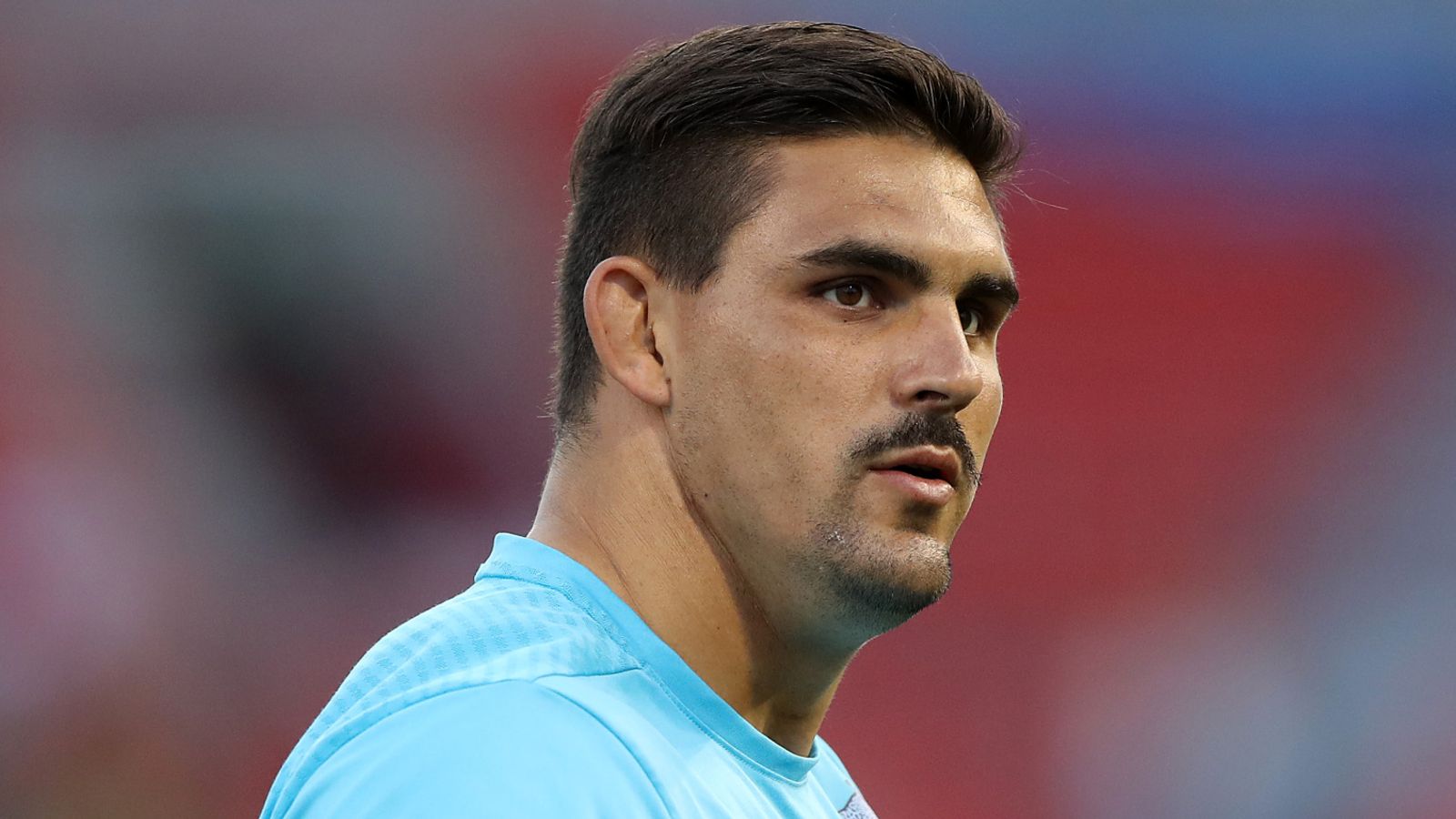 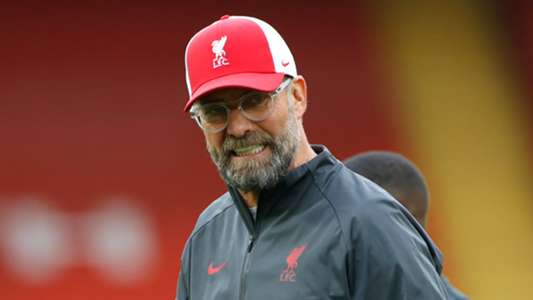 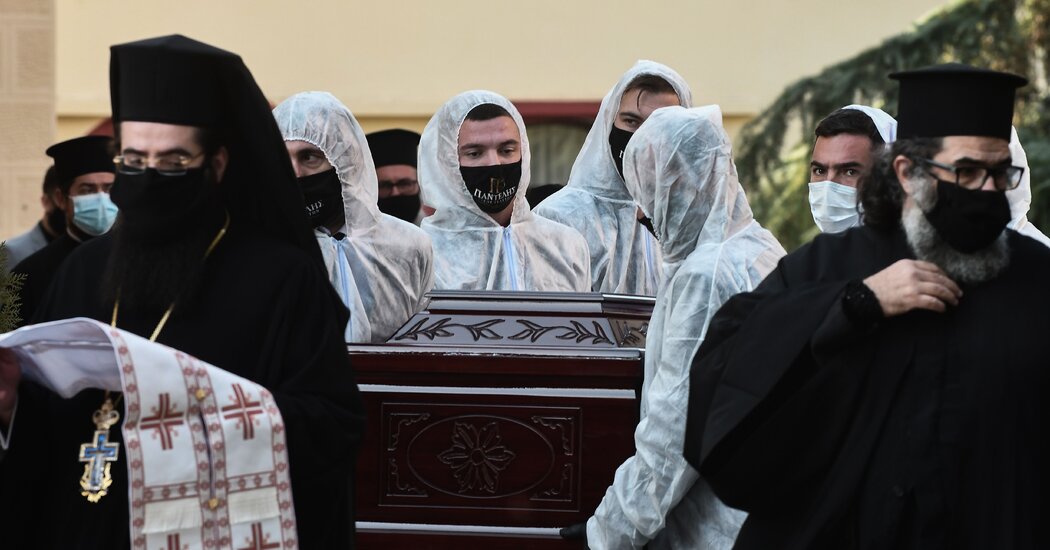 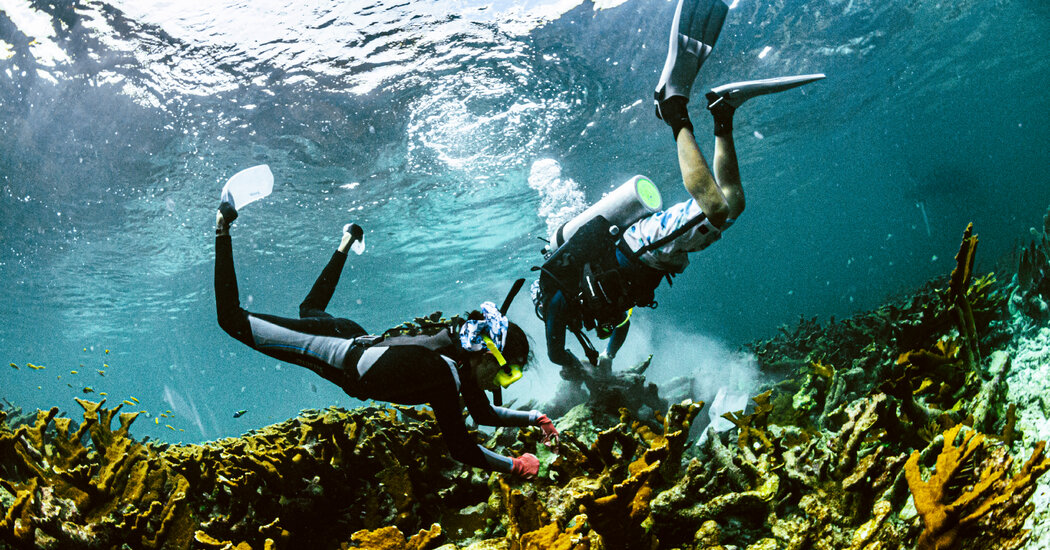