CaixaBank’s takeover of smaller domestic lender Bankia may not be the transformative cross-border merger that would reshape the European industry, but it will create the biggest bank in Spain by assets, loans and deposits, overtaking Banco Santander SA and Banco Bilbao Vizcaya Argentaria SA.

Having a handful of strong and diversified national lenders amid the worst economic contraction in living memory will help Spain. Crucially, this combination has the potential to meaningfully reduce overcapacity in the country’s banking sector.

Bringing the two companies together will create a bank with a 665 billion-euro ($790 billion) balance sheet and offer the opportunity to reduce branch duplication. CaixaBank, based in Barcelona, and Bankia have large presences in cities such as Valencia and Madrid. As much as 23% of their branch networks overlaps, according to analysts at Barclays Plc. Assuming they could cut half of the staff from every closed branch, the analysts forecast that the banks could save about 500 million euros a year, boosting pretax income across the merged group by 18% by 2022.

The tie-up would also strengthen CaixaBank’s larger consumer and corporate loan book by absorbing a bank that’s more exposed to the mortgage market.

Still, the combination isn’t perfect. CaixaBank enjoys a larger share of income from asset management and insurance, which is more pandemic-proof than Bankia’s greater reliance on lending income. Negative interest rates add to that disadvantage.

What’s more, assuming a deal is agreed, governance could be tricky. Spain still owns 62% of Bankia after rescuing the bank in 2012, and it would be left with as much as 17% of the new group, based on a potential takeover premium of 30%. That would also leave Criteria, CaixaBank’s main shareholder, with up to 31%.

And it isn’t certain how costly the deal will be for investors. The Barclays analysts estimate that the combination could release as much as 8.7 billion euros in so-called negative goodwill — the difference between the price paid for the assets and the reported book value — that would help pay for the combination. The amount of negative goodwill at the banks’ disposal, and whether regulators will allow it, will be critical to curtailing the tab for shareholders.

As Intesa Sanpaolo SpA’s takeover of a smaller rival in Italy showed earlier this year, there are ways to tackle a bloated cost base. Right now, it’s impossible to tell just how painful the economic downturn will be. Better to get ahead of it.

Elisa Martinuzzi is a Bloomberg Opinion columnist covering finance. She is a former managing editor for European finance at Bloomberg News. 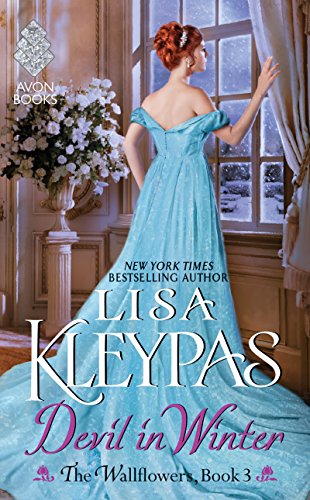 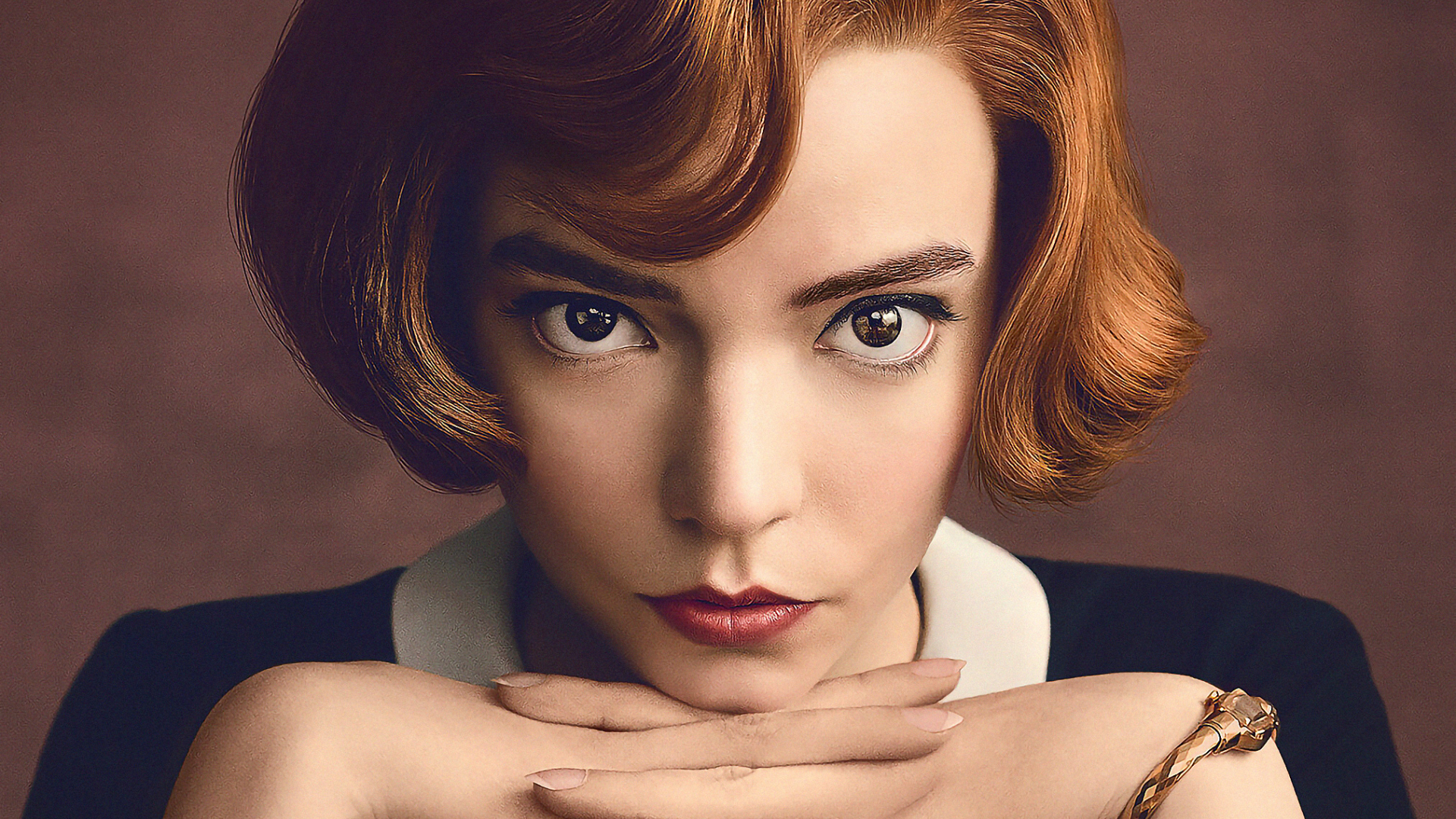 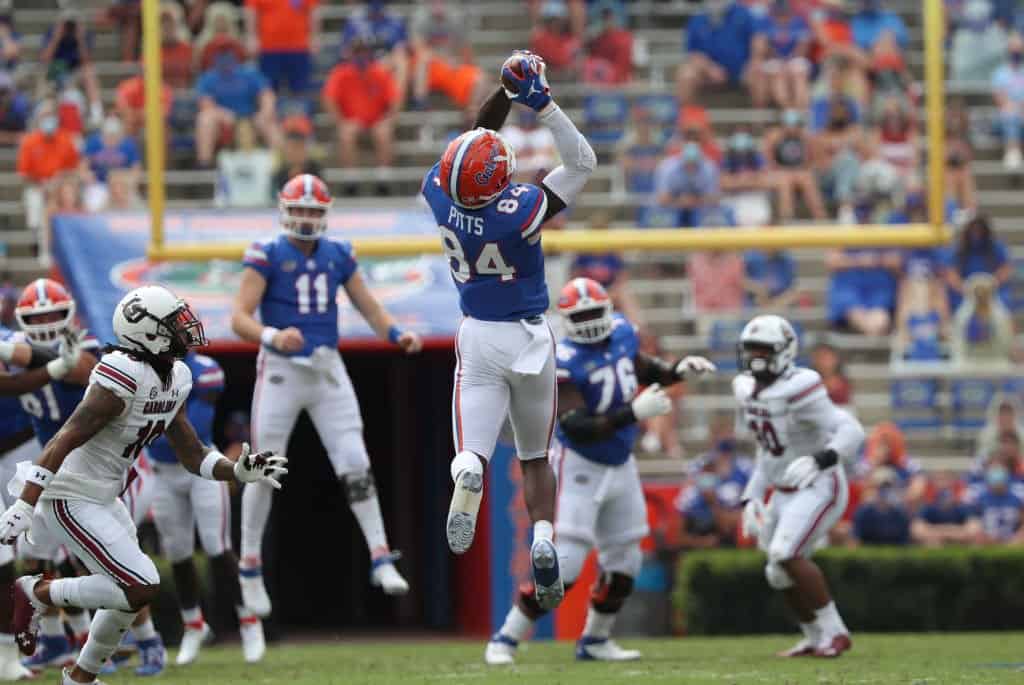 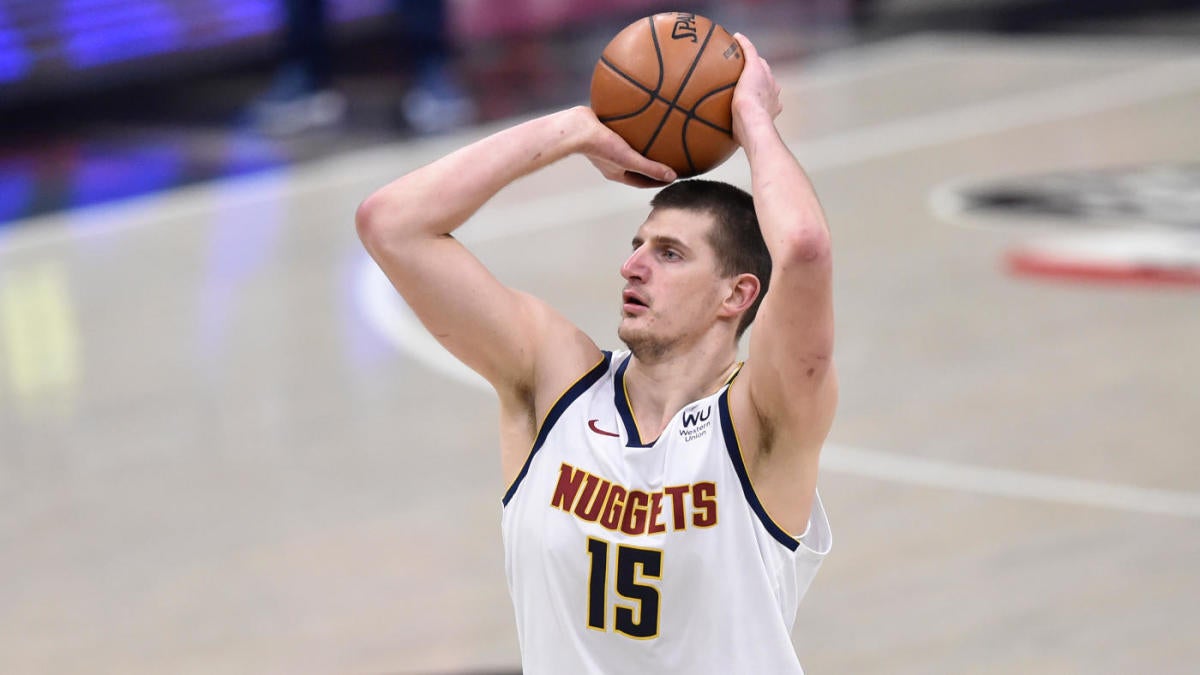