This week Bulgaria, a member of the European Union, vetoed the start of formal accession negotiations to let its neighbor North Macedonia join the bloc. One of Sofia’s stated reasons is that Skopje refuses to acknowledge certain historical “truths,” including the view that Macedonian is a dialect of Bulgarian and thus doesn’t deserve the formal status of an “EU language.”

That’s hard to swallow for the North Macedonians, who’ve already made other painful concessions to become an EU candidate. In 2018, they even changed their name to please Greece — which has a region also called Macedonia — by adding “North” to distinguish their small Slavic country.

Well, you might shrug, that’s why the Balkans gave us “Balkanization.” The region is a hodgepodge of tongues and ethnicities once tenuously held together by the Ottomans and Austro-Hungarians. Ever since those empires declined and nationalism rose, the locals have been reviving, editing or inventing narratives about their languages, identities and histories for the purposes of nation-building.

But there’s nothing particularly Balkan about redefining languages as dialects and vice versa. Nations new and old, rising and falling, have been at it almost everywhere. In the jargon of social sciences, sometimes it suits the people in power to be “splitters,” emphasizing differences more than similarities. Other times, they’d rather be “lumpers,” declaring even quite different tongues to be just parts of one mother language.

These days, for example, it may be moot whether Norwegian, Danish and Swedish are bona fide languages or just forms of Scandinavian. (A humorous distinction I once heard is that Danish basically sounds like Norwegian spoken underwater.) But during the modern era, the three Nordic nations, once united in the Kalmar Union, wanted to form separate identities. So they became linguistic splitters.

The obverse case is that of Chinese, for example. If you disregard the common written characters, spoken “dialects” such as Cantonese or Hakka are all but incomprehensible to speakers of Mandarin or Sichuanese. To many linguists, this really makes them “languages.” But don’t mention that to a nationalistic lumper in Beijing. The ideology of China, from the Middle Kingdom’s dynasties to today’s Communist Party, is that its many diverse tongues are all forms of Chinese. And as Weinreich would note, China doesn’t just have a navy, but the biggest one in the world.

It’s not at all ordained that we must bicker about our tongues. Whenever politics and questions of identity become relaxed, controversies about dialects and languages tend to become irrelevant. Take Dutch, Frisian and Platt. They’re extremely similar, yet the Dutch are in the Netherlands, speakers of Platt are in Germany and the Frisians straddle the border — and all appear entirely unfussed.

Meanwhile German, or rather the “high” dialect that’s evolved as the standard since Martin Luther’s time, is shared by Germany, Austria and Liechtenstein, and is also considered an official language in Switzerland, Belgium and other countries. Some have navies, some don’t. And yet nobody is arguing about whether, say, Luxembourgish is a language or a dialect of German.

A similar linguistic truce once reigned in the former Yugoslavia, of which North Macedonia was a part. Bowing to political realities, Serbs, Croatians, Slovenes, Bosnians and Montenegrins agreed that they spoke the same South Slavic language, called Serbo-Croatian. Then the country dissolved and some of its groups went to war against one another. Now they insist they’re speaking separate tongues.

In a sense, language is similar to race. Scientifically, both concepts mean nothing concrete and evolve over time. And yet both have explosive political potential. The tragedy is that all too often they divide people for no good reason. So in the spirit of European integration and harmony — that’s the point of the EU after all — here’s a modest proposal to Sofia and Skopje: Please drop the quarreling and keep talking. After all, you understand each other. 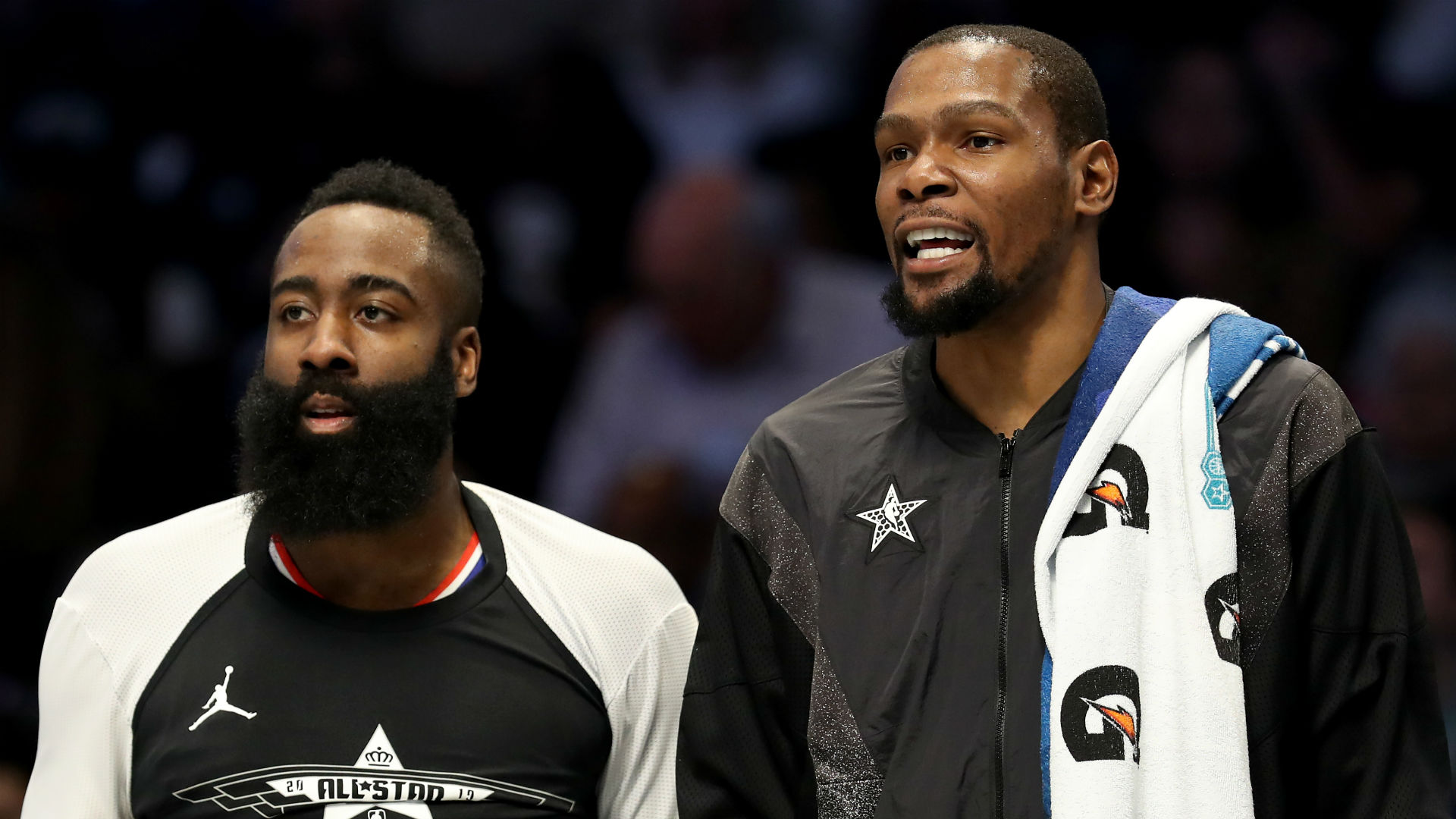 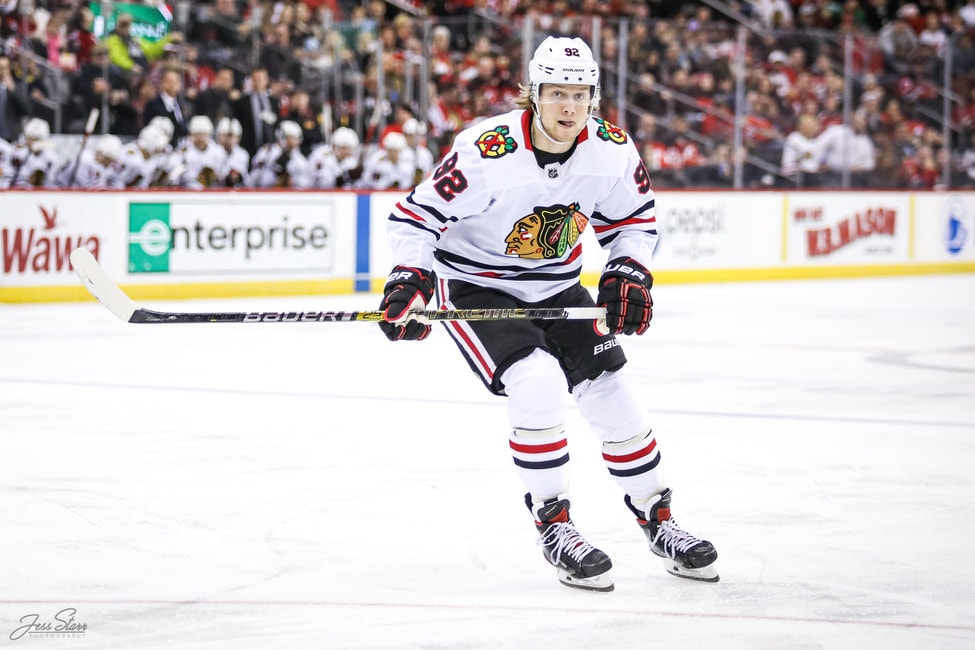 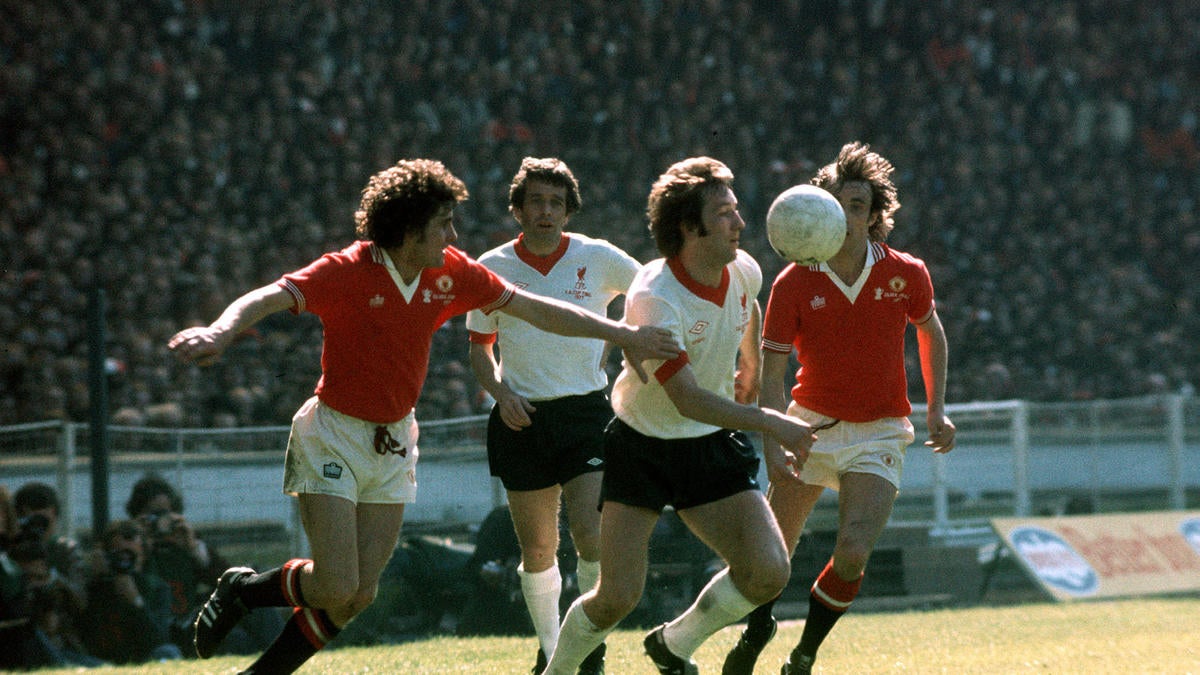 Liverpool vs. Manchester United: The eight greatest matches in one of England’s most historic rivalries
4 mins ago

Liverpool vs. Manchester United: The eight greatest matches in one of England’s most historic rivalries 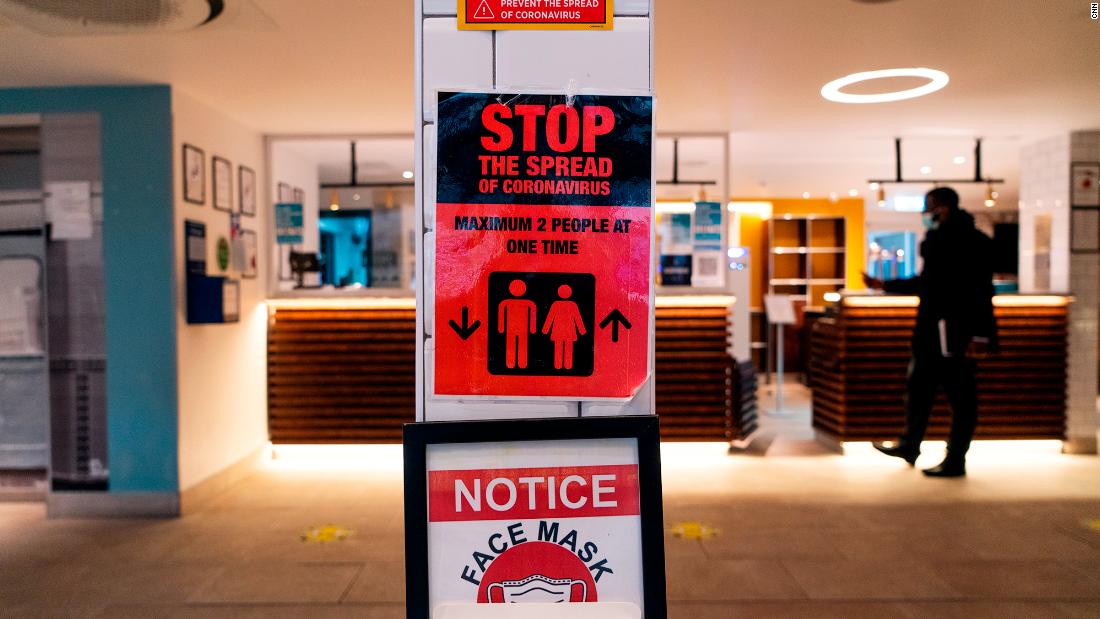