Elad Maor initially feared that he might have exposed hundreds of people to the virus when he became the first Israeli to test positive for the new Omicron variant on Saturday morning.

In the three days before his positive results, Dr. Maor, a cardiologist, had attended a large staff meeting at his hospital east of Tel Aviv. He had inserted stents into the arteries of 10 patients. And he had driven to a cardiology conference north of Tel Aviv, sharing the 90-minute car journey with a 70-year-old colleague, and lunched there with five others in a crowded canteen.

Dr. Maor, 45, had attended a piano recital with dozens in the audience, where his 13-year-old played a short piece by Stephen Heller, a Hungarian composer. And finally, last Friday night, Dr. Maor had eaten sea bass at the home of his in-laws, together with his wife and nine other family members.

But of these many people, most of whom had received three shots of the Pfizer-BioNTech vaccine, only his 70-year-old colleague has so far tested positive for the Omicron variant in the five days since.

That number may yet rise, as the virus can take several days to show up in tests, and not every contact has been tested. But at least 50 people have already been screened with a P.C.R. test by Dr. Maor’s hospital, the Sheba Medical Center, and at least 10 of those have been tested at least three times.

These initial results have led the infectious disease experts at Sheba, which houses one of Israel’s leading coronavirus laboratories, to cautiously hope that people who have been vaccinated three times may not be as vulnerable to Omicron as was first feared.

Though Dr. Maor met with many people last week, almost all of them were health care workers or close family members. And the people he had spent the most time with were fully vaccinated and had even recently had a third “booster” shot.

It is important not to extrapolate too much from isolated cases, said Prof. Gili Regev-Yochay, director of the infectious disease epidemiology unit at Sheba, who has helped lead research into the virus. “But this does tell us that, in some cases, Omicron is not as infectious if you’re vaccinated,” Prof. Regev-Yochay said. “And I think that’s a major thing.”

To Dr. Maor, who was still in isolation at home on Wednesday night, it was still concerning that he had been hit so hard by the virus, despite being fully vaccinated himself, and despite being a fit non-smoker without any chronic medical conditions. The cardiologist spent Saturday and Sunday in bed with a fever, sore throat and aching muscles — and only began to feel considerably better on Wednesday afternoon.

“Despite everything, despite the vaccines and the booster, I was in bed for 48 hours,” Dr. Maor said in a phone interview. “If I didn’t have the vaccine, I probably would have ended up in the hospital.”

To Prof. Regev-Yochay, the coronavirus expert, her colleague’s experience highlighted the need for travelers to keep testing themselves and avoid busy places for a few extra days after arriving from a country with high infection rates.

Dr. Maor arrived back last Wednesday from London, where he had attended another crowded cardiology conference. Because he had tested negative twice in London, and a third time on arrival back in Israel, he had thought he was safe to operate as normal. But his experience highlighted how the virus may not show up in tests for several days.

That shows that ideally, each new arrival to the country would be tested every morning for at least five days after they land, said Prof. Regev-Yochay.

“People should be cautious,” she said. “Every day on a daily basis.”

US to heighten troop presence in eastern Europe, says Biden 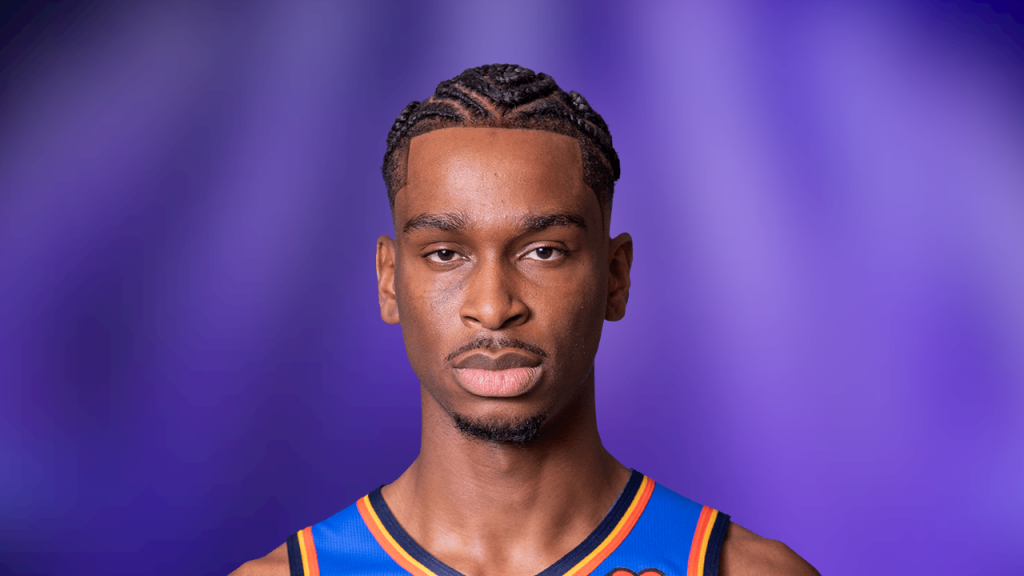 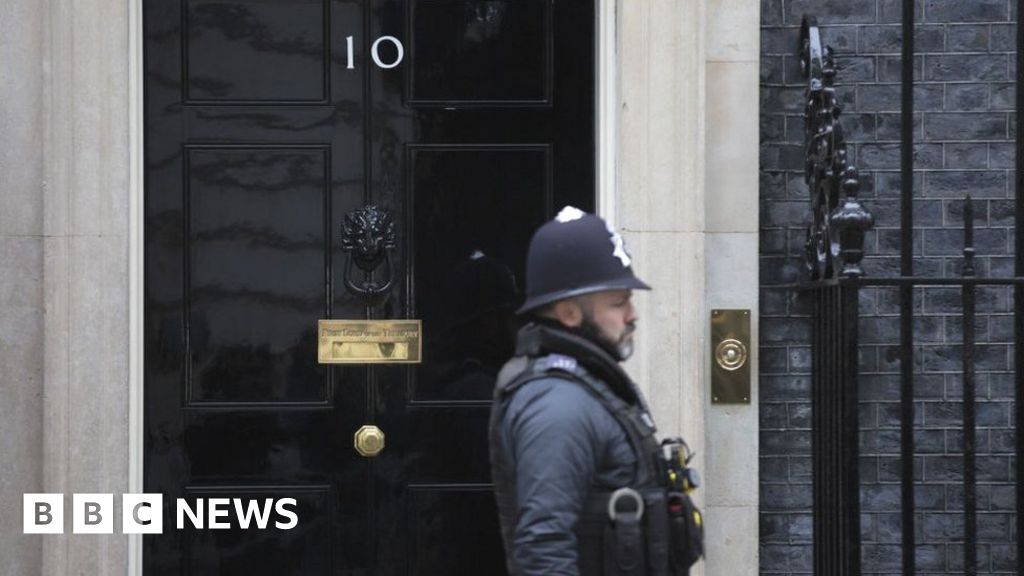 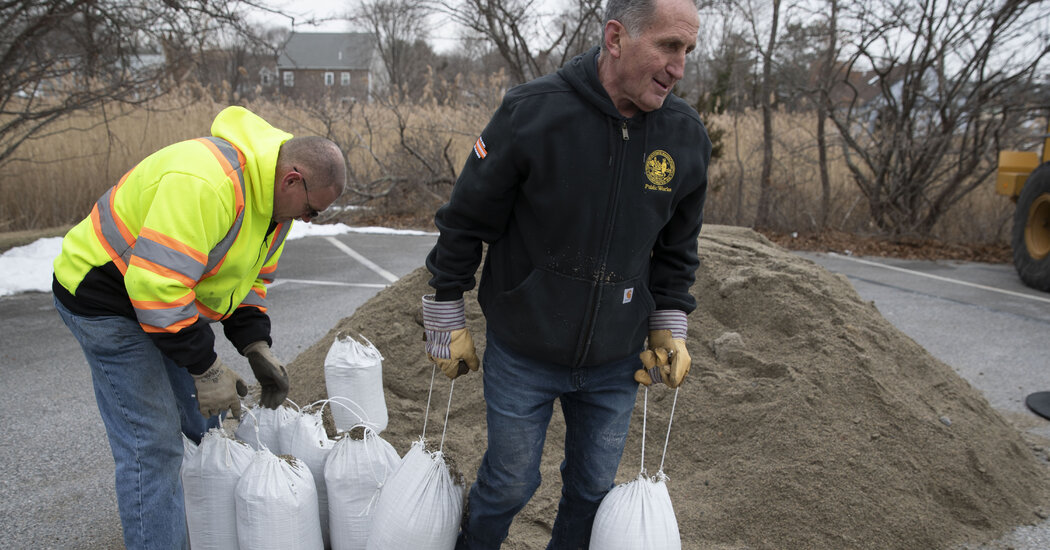