Shares in the company, the world’s largest theater chain, are up more than 2,000% this year. On Wednesday alone, AMC’s stock skyrocketed 120%, peaking at just over $70, before sliding back. After a wild, up and down day of trading, the stock closed Thursday at $51.34, down about 20% for the day.

The company is taking advantage of its sky-high stock price, launching plans to raise gobs of money that will keep AMC marquees lit for the near future.

AMC announced Thursday that it sold 11.5 million shares, bringing in $587.4 million of new capital. That number shows how much AMC has bounced back over the last few months considering that as of December 30, 2020, the market cap of the entire company was just $347 million.

AMC seemed to acknowledge the bizarre situation by telling investors earlier on Thursday that the “recent volatility and our current market prices reflect market and trading dynamics unrelated to our underlying business” and admitted that it does not know “how long these dynamics will last.”

The stock offer also came with an unusual warning: “Under the circumstances, we caution you against investing in our Class A common stock, unless you are prepared to incur the risk of losing all or a substantial portion of your investment,” the company wrote in a filing on Thursday.

So despite the eye-popping movement on Wall Street, AMC still has a long way to go before it reaches any sort of Hollywood happy ending.

A pandemic hitting an industry in transition

The theater industry was hit particularly hard by the Covid-19 pandemic, and AMC was no exception.

It was just a few months ago that the company said it could run out of cash by the end of 2020. The stock, which is currently trading at roughly $65 a share, may seem high now but just five months ago shares hit a low of $1.91.

It makes sense that theater chains like AMC struggled over the last year. The pandemic was one of the worst possible things that could have happened to an industry that was already in transition.

The global health crisis caused cineplexes to shut down for months on end, and delayed the release of hit movies such as Marvel’s “Black Widow” and the new James Bond film, “No Time to Die.” Those movies are now set to open this year and audiences are returning to theaters, but that doesn’t mean the problems theaters face have just disappeared.

In fact, streaming, one of the biggest challenges confronting theater operators, got stronger during the pandemic.

If that wasn’t enough, with theaters out of commission, studios took the unprecedented step of releasing big films directly to consumers at home. “Trolls: World Tour,” “Mulan” and Pixar’s “Soul” were all released on digital platforms. Some required an extra fee, and some were available directly to subscribers, free of charge.

Warner Bros. even went so far as to announce that all of its 2021 film slate will be released on HBO Max and in theaters simultaneously.

A ray of hope

Despite theaters reopening, Hollywood is still moving towards a streaming-focused future. How movie theaters fit into that future is yet to be determined.

But there is hope for the bottom lines of theater chains like AMC, and that hope can be found at the box office rather than just on the Reddit boards.

The summer has historically been Hollywood’s most crucial season as it typically brings in the biggest box office returns each year. And no summer is more vital than this one.

With vaccinations ramping up, big movies returning to theaters and Covid restrictions loosening, Hollywood studios were hopeful that this summer would help them better understand the overall health of the movie theater industry.

Paramount’s “A Quiet Place Part II,” a horror film starring Emily Blunt, just had the biggest debut of the pandemic so far, notching $48.3 million for its three-day opening in North America over Memorial Day weekend.

Sure, it’s only one weekend, but there’s plenty of films this summer that can keep the momentum going. Potential blockbusters including Marvel’s “Black Widow,” Universal’s next Fast & Furious movie, “F9”, and Warner Bros.’ “In The Heights” are on the docket over the next few months. These films come with big buzz that could bring some much-needed foot traffic to theaters.

Following the surge on Wall Street, Adam Aron, AMC’s CEO, seemed bullish about the future of his company, saying Tuesday that “with our increased liquidity, an increasingly vaccinated population and the imminent release of blockbuster new movie titles, it is time for AMC to go on the offense again.”

Whether AMC — and the rest of the industry — stays on offense, only time will tell. 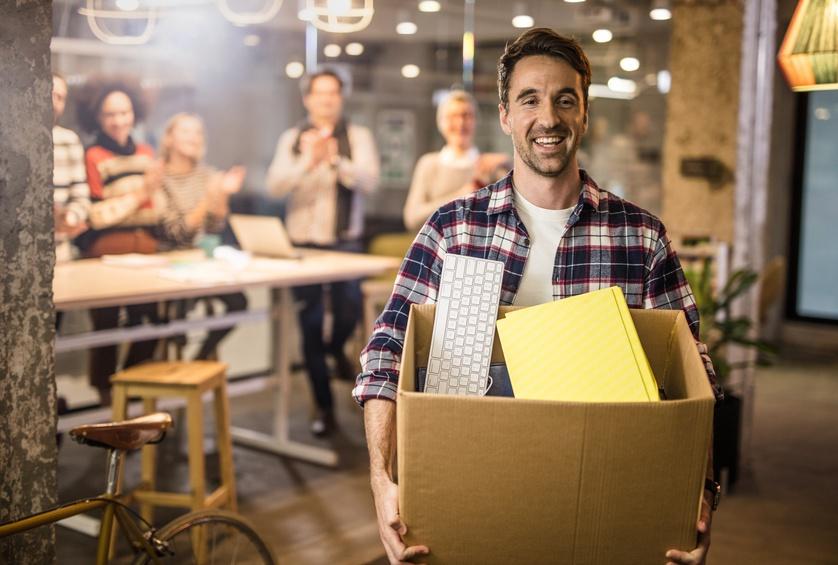 Workers Are Quitting Their Jobs In Record Numbers, As The U.S. Experiences A Booming Job Market
8 seconds ago

Workers Are Quitting Their Jobs In Record Numbers, As The U.S. Experiences A Booming Job Market 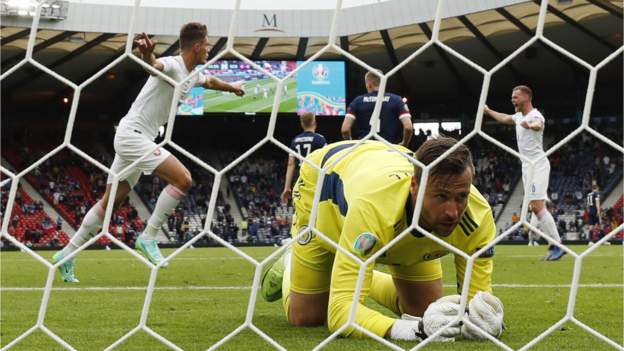 Belarus could be used as a Russian ‘weapon’ against NATO, Lithuania president says
4 mins ago

Belarus could be used as a Russian ‘weapon’ against NATO, Lithuania president says