Postal services have a complementary role to play with Amazon as e-commerce booms during the pandemic, according to the head of Ireland’s postal service.

David McRedmond, chief executive of An Post, told CNBC that the accelerated demand for delivery from online sales had created room for a number of different players.

Amazon has been expanding its e-commerce footprint in Ireland with the tech giant taking a lease on its first delivery warehouse in Dublin in April. The 70,000-square-feet delivery station will partner with local delivery firms to meet demand.

While Amazon’s data center business has a heavy presence in Ireland, it is the first time it has hired directly in the country to handle online orders.

“Amazon is one of our biggest customers so we deliver an awful lot for Amazon. Amazon setting up their own delivery is to some degree competitive, but actually it’s complementary,” McRedmond said.

“There’s actually so much volume coming through that it’s quite possible to work in a complementary way.”

McRedmond said An Post is well versed in delivering to areas that Amazon may not be able to reach given the postal services’ remit to serve all areas of the country.

“We are fantastically efficient in terms of taking through huge volumes. Somebody like Amazon or indeed any of the e-tailers, what they say first of all is develop the capacity, you’ve got to have the capacity and frankly there wouldn’t be the capacity without the postal services,” he added.

In the past, postal services were tied to old ways of doing things, McRedmond said, such as fixed route delivery for letters which has evolved into dynamic routing to meet the growing demand for parcels.

The e-commerce trend was in play before Covid-19, but the onset of the pandemic has accelerated the trend.

“Letter volumes are declining and parcel volumes driven by e-commerce increasing. What’s happened with the pandemic is we’ve almost jumped two years ahead. We’re now seeing the volumes in parcel growth that we didn’t expect to see for another two years,” McRedmond said.

Technology investments, such as automation, now account for 25%-30% of An Post’s capital expenditure compared to 10% two years ago, he said, while it has made hefty sustainability investments by replacing fleets of delivery vans with electric vehicles.

Despite McRedmond being upbeat on postal services, An Post has tried to diversify its business in recent years by moving deeper into financial services and revamping its mobile phone network.

Its An Post Money brand was launched in early 2019 to bring all of its financial services under one wing; this includes current accounts, loans, credit cards and prepaid currency cards. In 2015, it rebranded its mobile phone service, a business unit that had struggled in the past, to An Post Mobile, and targeted a younger customer base with budget phone and data plans.

An Post reported pre-tax profits of 66.3 million euros in 2019, bolstered in particular by the sale of its gift card business to Blackhawk Network. It marked the third consecutive year of profitability for the company.

Announcing the results in April, An Post said it expects a “material decline in revenues” as a result of the coronavirus, but insisted it would be able to withstand the crisis and maintain its digital-focused investment strategy.

McRedmond told CNBC that that Ireland had weathered the initial challenges of Covid-19, but the pandemic recovery would be longer than first thought.

“We’re now at a stage where actually it looks like it’s going to be a longer game. The pandemic is going to be here for longer and we’re having to work our way through that,” he said. 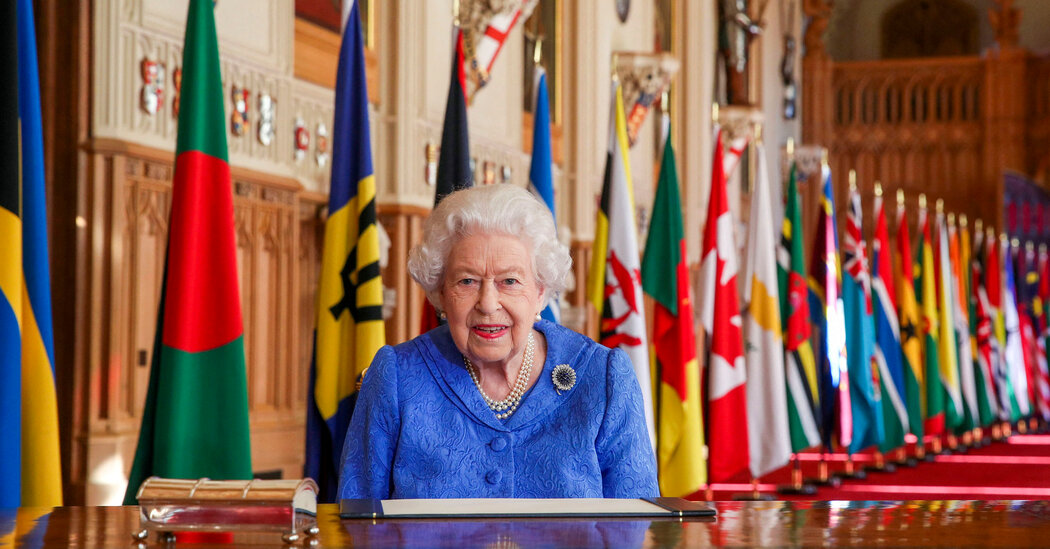 Queen Elizabeth offered a unifying message in a speech that happened to precede another royal TV appearance.
6 seconds ago

Queen Elizabeth offered a unifying message in a speech that happened to precede another royal TV appearance. 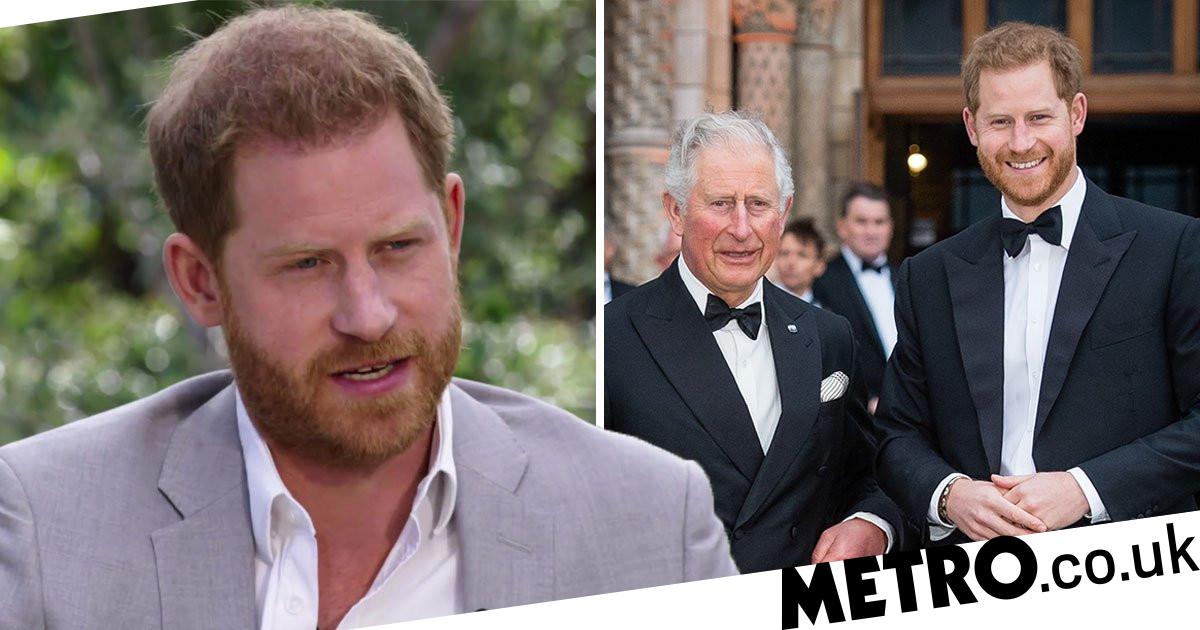 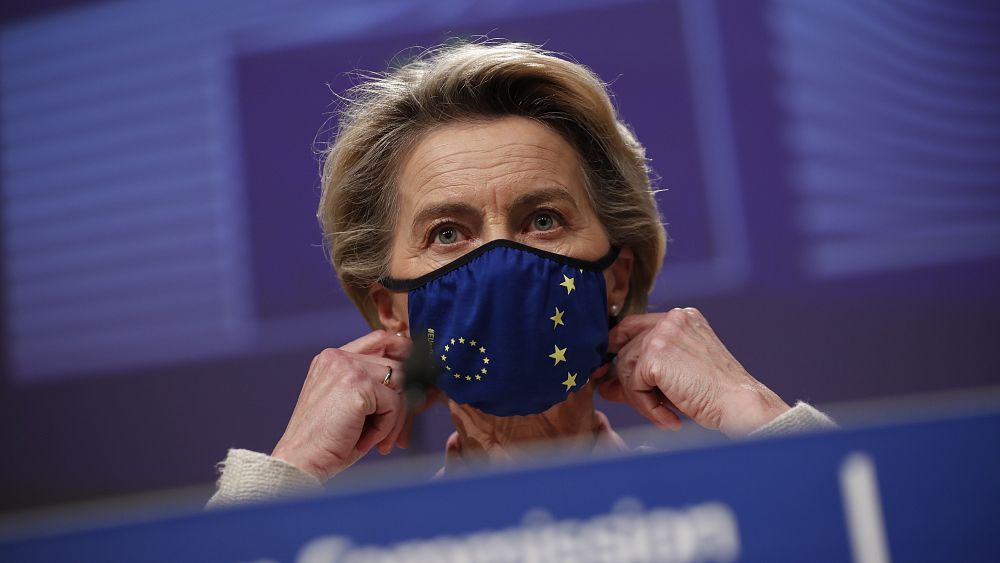 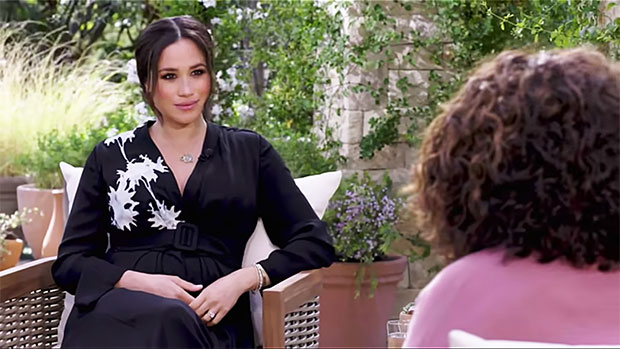