A week after his death, “Jeopardy!” host Alex Trebek’s death certificate has been released.

The documents, obtained by The Blast, reveal that Trebek was cremated after dying at his Studio City, California, home.

It appears that his wife Jean is keeping his ashes, since their home has been listed as his final resting place.

The cause of death was listed as pancreatic cancer.

Last week, Jean broke her silence on his death, showing her appreciation for the outpouring love and support.

Along with posting a pic from their 1990 wedding, she wrote on Instagram, “My family and I sincerely thank you all for your compassionate messages and generosity. Your expressions have truly touched our hearts. Thank you so very, very much.”

“Extra’s”  Nate Burleson recently spoke with “The Croods: A New Age” star Ryan Reynolds, who reflected on his last conversation with Alex. He shared, “It forces you to look around a little bit and see the people and the faces that are in our lives every day and really remember not to taking them for granted. I was talking to Alex on the phone two months ago, and that was amazing then just like that he was gone.”

What did they discuss? Reynolds revealed, “It was a conversation about one of the shows he had coming up. I had been on the show a number of times, he was asking me about perhaps coming on again. I was shooting in Atlanta and was unable to do it… When you speak with people like that that you grew up watching and suddenly you are talking to them on the phone, you start to reflect.”

Over a year ago, Trebek was diagnosed with stage IV cancer. Despite the diagnosis, he maintained a positive outlook until the very end.

In March, Trebek opened up on his battle, saying, “I’d be lying if I said the journey was an easy one. There were some good days, and a lot of not good days. I joke with friends that the cancer won’t kill me, the chemo treatments will. There were moments of great pain. Days when certain bodily functions no longer function and sudden massive attacks of great depression that made me wonder if it was really worth fighting on, but I brushed that aside quickly because that would have been a massive betrayal.”

Trebek noted that if he gave up, he would have betrayed his wife Jean, other cancer patients, and his faith in God.

He ended his message on a positive note, saying, “If we take it one day at a time with a positive attitude, anything is possible.” 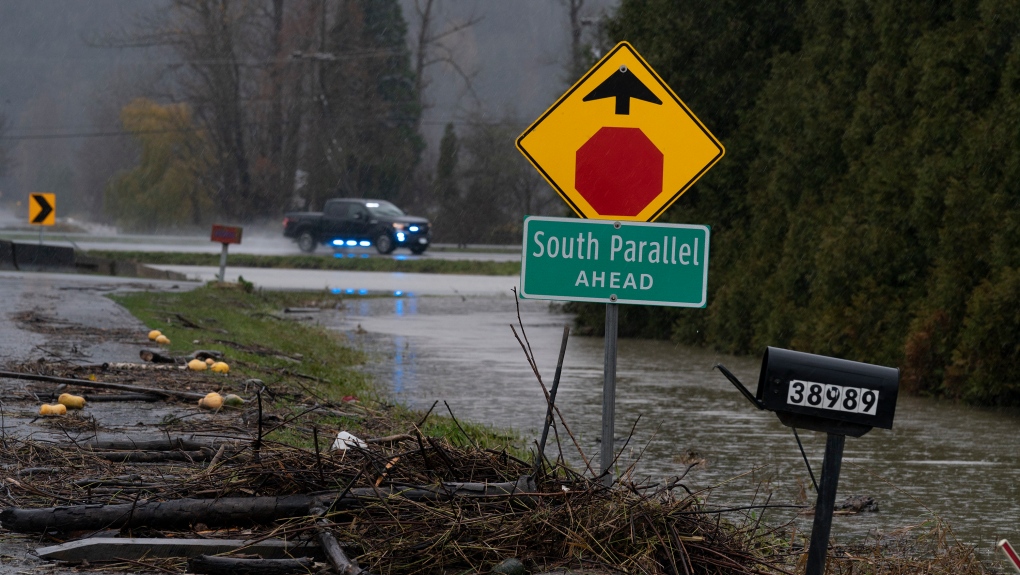 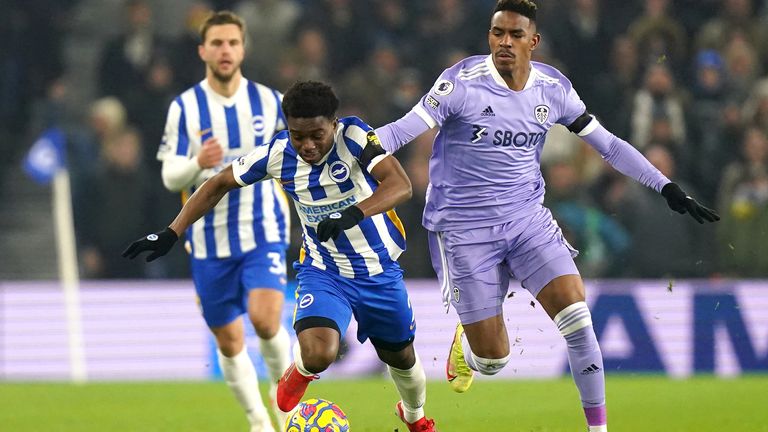 Stars Are Finally Finding Consistency Within Lineup
11 mins ago